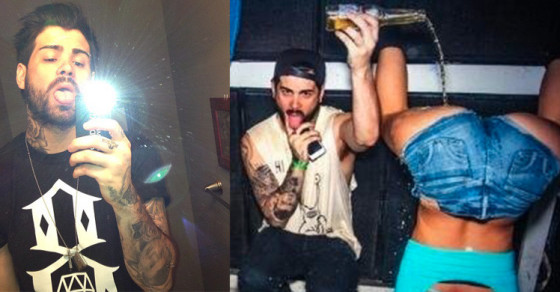 Internet Pervert Hunter Moore Has an Impostor
By Eric Markowitz 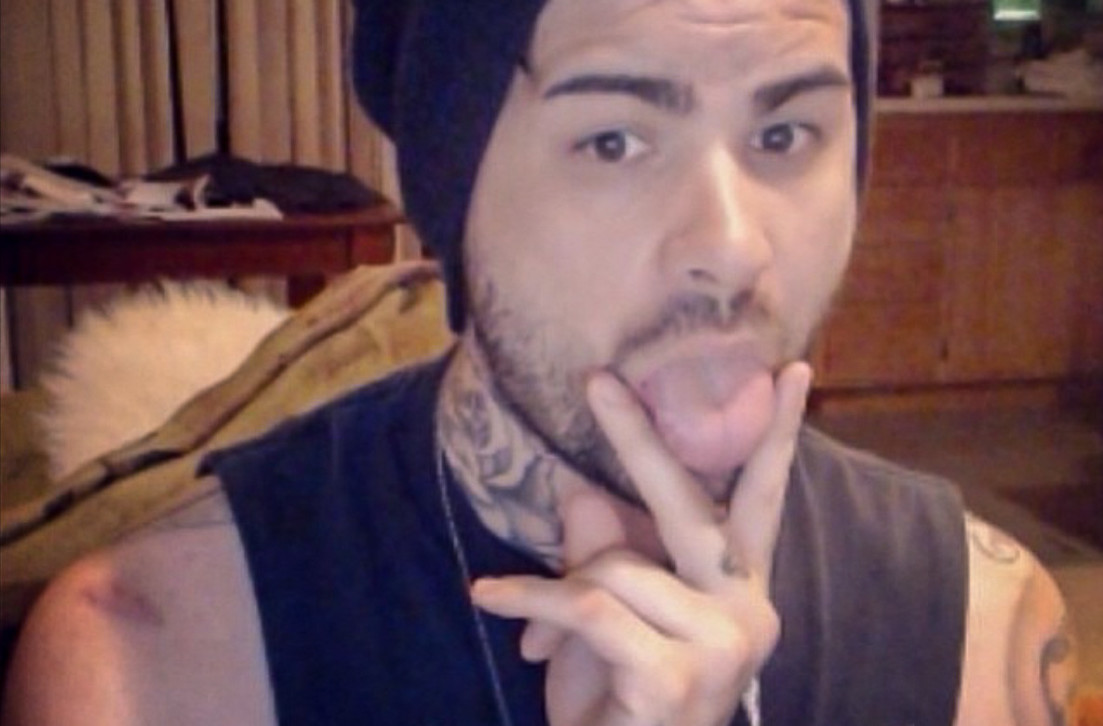 Someone is impersonating creepster Hunter Moore, and young women, believing he’s the real Moore, are sending him nude selfies.

Moore is accused of hacking into the emails of countless women over the last couple of years, extracting their nude photos and posting them on the Internet. Not with any real purpose in mind, other than to screw over the women. Plenty of people loathe Moore—one publication called him “the most hated man on the Internet.” But weirdly, he also has developed a massive following on Twitter, among both men and women who are attracted to his badboy antics.

The FBI shut down Moore’s site, IsAnyoneUp.com, in January and charged him with 15 counts of hacking. Moore posted bail for $100,000, and the judge ordered him to stay away from the Internet until his trial, which meant he had to stop broadcasting updates to his 500,000 Twitter followers.

Moore’s creepy acolytes—who call themselves “The Family” and refer to Moore as “The Father”—were elated. As of today, just nine days after it was created, the account already has more than 40,000 followers.

there is no god. There is only @HntrMoore

Part of Moore’s original creepy schtick was to convince girls—many of them teenagers—to send him nude pictures of themselves on Twitter. To celebrate his return, girls immediately began posting nude selfies and tweeting at him. The guy calling himself Hunter Moore reveled in the attention.

But it’s, of course, not Moore. The real Hunter Moore hasn’t accessed Twitter in nearly a year. One of Moore’s friends, who spoke to me about the fake account, says he’s talked to Moore about it, and Moore has just “laughed them off.” They’re “just doing it for follows and nudes,” he told me. Several calls to Moore’s lawyer, Robert Holley, were not returned.

its time for #thefamily to take over twitter once again. Cap your follows and report unfollowers as stepchildren.

I contacted the fake Hunter Moore and asked him why he started the account. At first, he responded by saying, “What’s up?” He told me that it was just for fun. “Yeah, this is a parody. Hunter can’t get on until his trial’s over, bro,” he told me. When I asked him who he was or why he was running this account, he did not respond.

Lots of people do weird shit on the Internet, but Moore seemed to hold a Manson-like control over his followers. I wrote about Moore and #TheFamily in January. The group—there are some 8,000 people in it—would pretty much do anything for the 28-year-old Moore. The routine was simple. Moore would post a request—for instance, ask his followers to defecate on a cop car or light their pubic hair on fire—and his followers would comply, often posting a video directly to Moore himself. Moore would then recognize the act by retweeting his follower’s action.

We getting weird tonight

Since his arrest, Moore isn’t even allowed to have a cellphone with access to the Internet. The judge specially requested that he needs to “assist [federal] agents to shut down any and all of your personal and professional Twitter accounts, Tumblr accounts, email accounts, Instagram accounts, Facebook accounts, Hunter Moore TV accounts, websites, and any other social media or internet accounts you may have.”

Some of his followers are onto the fake Moore.

Is everyone really hyping up that fake Hunter Moore? Do you guys realize he's banned from social media? No? Uhrm, okay.

Moore had been scheduled to go to trial later this month, but a judge on Tuesday postponed the case until March. Until then, the real Hunter Moore will be nowhere near Twitter.