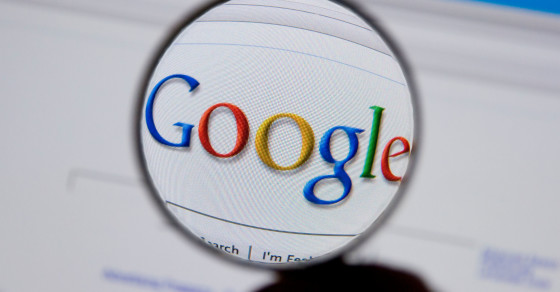 Ever since a European court began allowing individuals to petition Google to remove links about them, requests have flooded in. Indeed, according to data released this week, the internet giant has received over 200,000 requests from business owners, wanna-be politicians, former criminals and everyday citizens who want previous disgraces or sensitive information to be erased from the Web.

As you can imagine, erasing history is a massive challenge for Google. Google’s legal team carefully vets each request. According to the company, Google “can only continue to display certain results where there is a public interest in doing so.”

To be clear, Google doesn’t actually remove any content on the Internet. The articles and posts still exist—they’re just not indexed anymore for that particular search. For instance, if the first search result for Googling “Jane Doe Smith” is a newspaper article from 1999 about a messy divorce, Google would simply delete the result from the search, not the article itself.

So far, Google has removed 260,000 URLs, and denied requests to remove about 340,000. French citizens sent in the most—about 38,000—while Germans come in second with 32,000. Vocativ has reported previously about how to delete yourself from Google, though, as mentioned before, this perk is only available to Europeans. Sorry, Americans.

Interestingly, Google receives (and grants) the most requests for removal about Facebook and Youtube posts. Google+, Yasni (the German search engine), and Badoo (the Chinese social networking site), feature prominently on the list as well.

By the way, the female rape victim and the widower’s requests were accepted—the priest’s was not.