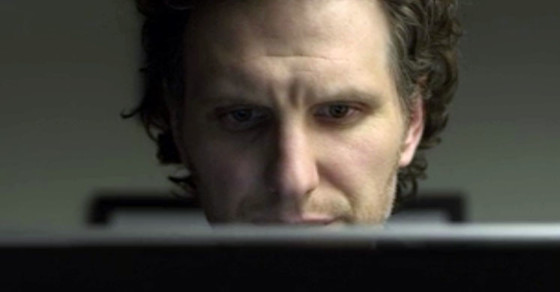 “House of Cards” Enters the Deep Web
By Eric Markowitz 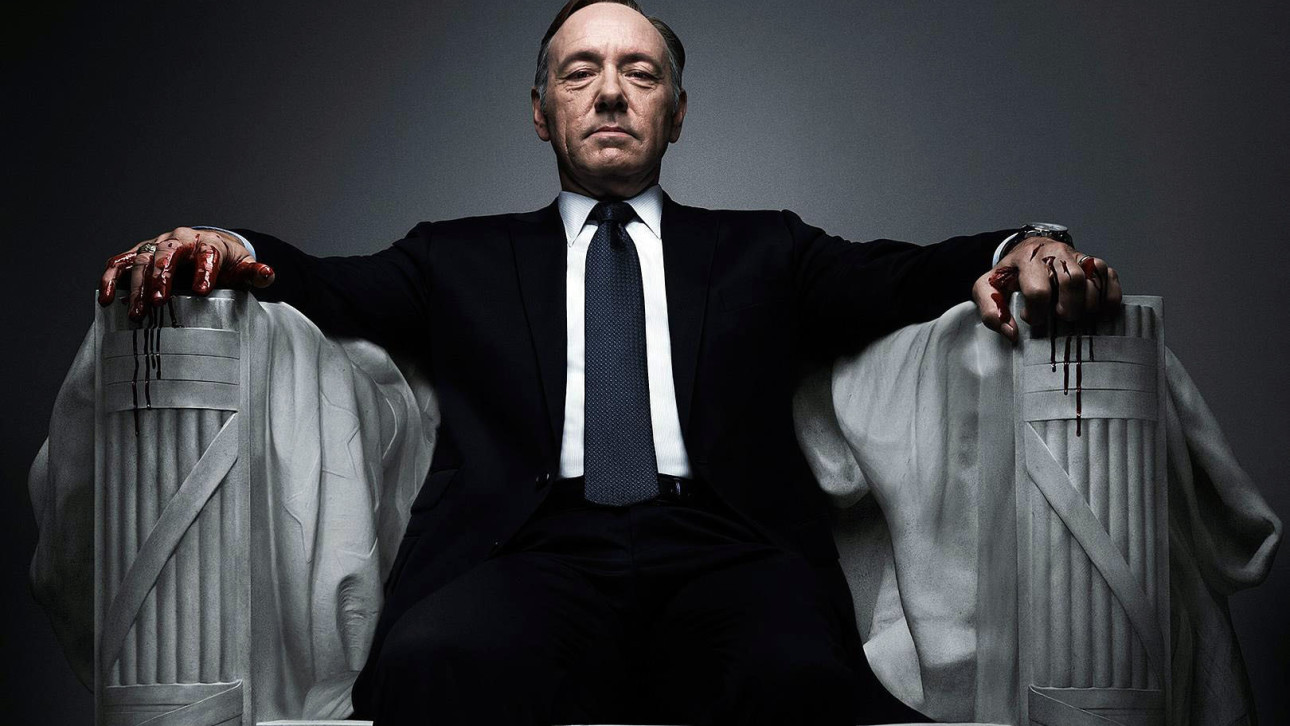 Like many people, I received an email this morning from Netflix alerting me that season 2 of House of Cards was online. And I, too, fought the urge to call in sick and binge-watch the series.

When I got to the office, a co-worker (who stayed up into the early morning watching the season) tipped me off that in the second episode one of the show’s main characters, the Washington Herald journalist Lucas Goodwin, enters the deep web.

I shouldn’t have been surprised. Like Homeland, House of Cards is a political thriller that does its best to mimic Washington’s most salacious scandals: corrupt politicians, clandestine love affairs, drug abuse and even murders. The deep web—home to drug marketplaces, FBI investigations and child porn—is a natural subplot for the show.

In this particular episode, Lucas, the journalist, pokes around on the deep web, hoping to dig up dirt on Frank Underwood, the show’s protagonist.

We won’t give you any spoilers on what he may or may not find, but we thought it might be helpful to offer a little guide on what you need to know about the deep web before you watch the show.

First of all, there is no single definition of the deep web. Ask nine people to define it, and you’ll get 10 different answers.

The basic gist of it is that there are parts of the web that you simply cannot access by Google or Bing or any of the other major search engines. A relatively large part of the deep web would include files or documents that exist on closed forums, court databases or protected social media posts.

But the deeper (and more interesting) elements of the deep web cannot be accessed from a traditional browser whatsoever. These “dark nets” require specially downloaded software, and often require of bit of technical expertise to access.

The most common darknet you may have heard of, Tor, was the former home of Silk Road, the drug marketplace, before the FBI shut it down in October. But there are others. Tor masks your identity online, which means you can browse and upload documents anonymously.

Naturally, this element of anonymity makes it a great place for whistle-blowers—hence Lucas Goodwin using it to search for juicy gossip.

The deep web isn’t a particular destination. It exists in various interstices of the virtual world. If you’re looking to get on Tor, download the software bundle here. All Tor sites use .onion URLs—your .coms are no good here.

The deep web is having somewhat of a cultural moment. Up until recently, it was really only criminals and privacy wonks who cared that much about their anonymity online. But after the NSA scandal of 2013, people began becoming increasingly curious—and concerned—about how to better manage and protect their digital lives. Plus, the number of hacking scandals has risen dramatically in recent years. That has led more people to think about how to migrate some or all of their lives into a deep web environment.

That, in turn, has created more interest in the dark web among among information seekers looking to find things that the masses who do Google searches all day aren’t seeing.

House of Cards, a show ostensibly about the corruption of power—and those who seek truth—finds the deep web an apropos narrative. And I couldn’t agree more.