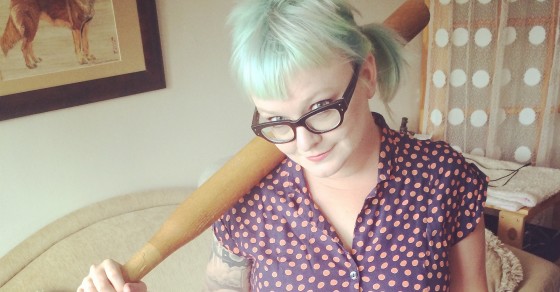 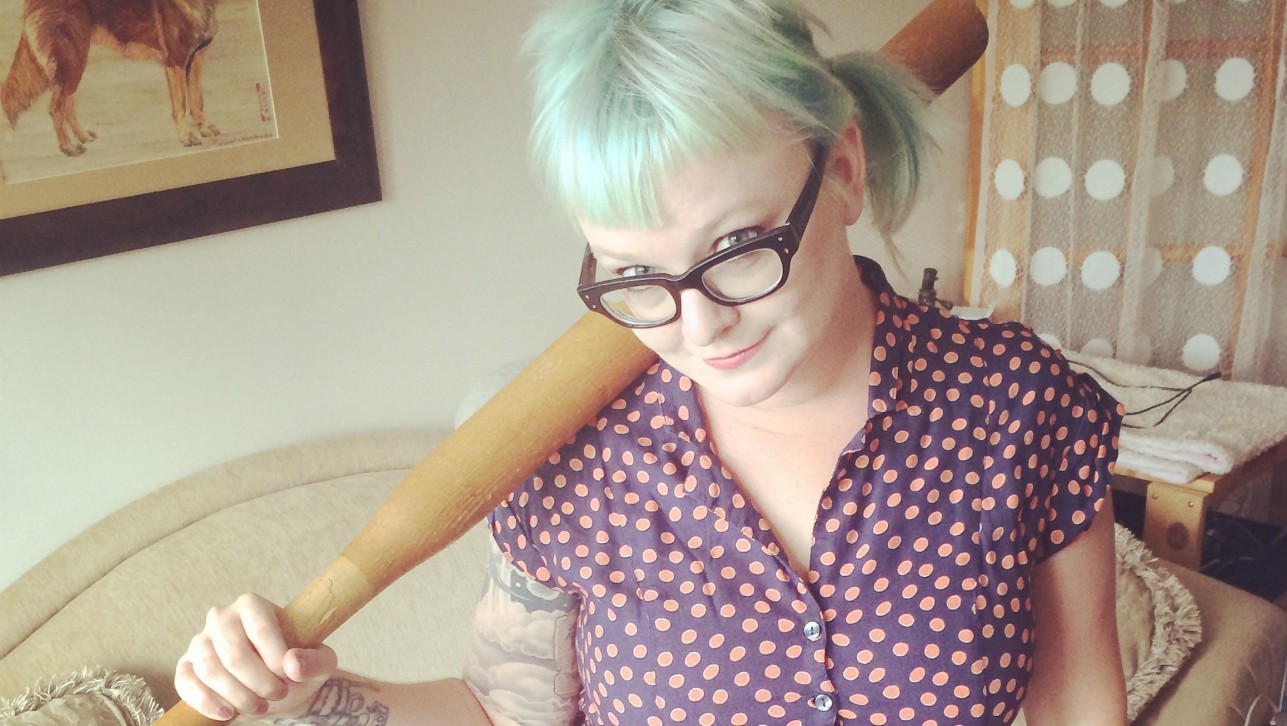 Gamergate’s zombie horde of trolls have struck again. This time, the target was Canadian journalist, author and PhD candidate Natalie Zed, slammed for trying to discuss gamergate for an entire conference without publicly saying the word: gamergate.

Last week, Zed attended the Canadian Game Studies Association’s 2015 conference as a panelist. In the opening comments, the organizers asked attendees to refrain from using the Gamergate hashtag, even though many of the panels were focused on the Gamergate phenomenon (depending on your perspective, either a debate about ethics in gaming, mostly focused on the sexism in games and gaming culture, or a vitriolic campaign of hatred directed at women who dare venture into the gaming industry).

The imposed twitter silence was an effort both to protect attendees from Gamergate troll hostility and to prevent Gamergaters from hijacking the online conversation about the conference, rendering Twitter useless for attendees.

…makes me very very sad and very very angry, that these are measures we have to seriously consider in order to do out work. #CGSA2015

Then she compared the fear of Gamergate trolls to the fear of Lord Voldermort in the Harry Potter series.

I'm not sure how to livetweet this next panel, as the very title contains terms we at #CGSA2015 have been asked not to use. #Voldepanel

The evil wizard is known in the Harry Potter series as He-Who-Must-Not-Be-Named, and the conference organizers correctly warned that anyone mentioning #Gamergate risked attracting a deluge of attackers. It’s a completely rational fear, as women who have engaged with Gamergate in the past have been targeted. For instance, trolls shared game designer Zoe Quinn’s address and personal details, and threatened to murder and rape game-studio co-founder Brianna Wu.

Zed then referred to Gamergate trolls as Death Eaters, after the group of wizards who follow Voldemort. #Deatheaters took off among conference attendees, panelists and followers. “It was a really effective way to communicate for the duration of the conference,” Zed says. “People could talk about their work without bringing down a giant torch storm on everyone that was there.”

The entire conference went smoothly, free from gamergate interference. But then, someone said the word that must not be said.

“Literally during the closing remarks on the very last day someone at the event tweeted the word ‘Gamergate’,” Zed says. “The tweet was up for about ten minutes before they realized and deleted it.”

But it was too late. The zombies had stirred. “Somebody said the word and that’s what it does—it brings the scary part of the Internet to you.”

Ironically, or perhaps as one would expect, Zed, who tried to shield the conference from the Gamergate trolls, became their target. “I was in a car and drove from Ottawa to Montreal, and went to bed. And when I woke up in the morning I had 275 notifications in my Twitter and discovered that overnight Gamergate had figured out the hashtag and figured out who I was and what was going on.”

Over the next 24 hours, about 19,000 mocking and threatening tweets were tagged with #deatheaters.

According the Zed, trolls have now rendered her Twitter unusable because she’s getting hundreds of notifications a day—mostly abusive tweets, Japanese anime porn pics and invitations for debate. They have taken to criticizing the validity of her work and her appearance, all of which ramped up once they discovered Zed is working on a PhD on Gamergate.  Trolls sent out hundreds of negative tweets with the hashtag #gamergatephd. They’re currently bombarding her employers with requests to to disqualify Zed from her program on the (invalid) grounds that openly criticizing the phenomenon is a conflict of interest. Some have suggested showing up en masse at her upcoming speaking engagements or buying up all the domains associated with her name to influence search engine results for Zed, so that any potential employer searching for her would find something offensive rather than her actual professional profile.

Zed seemed to handle the backlash well, batting away her harsher critics with sarcasm.

But she still doesn’t think that warrants the volume of abuse she, and others, have endured. “As heartbreaking as that is, I fully respect everyone who has been attacked by this monolithic hostile anger. It’s ruined lives and it’s put people in genuine danger. I don’t want to make light of the real damage. It’s sad to be so lonely, but you don’t get to take that out on anyone.”