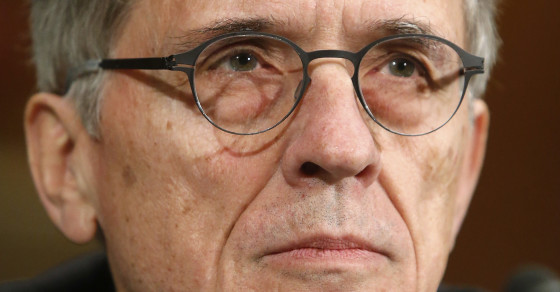 The Open Internet Is About to Get Killed. Here’s the Guy Leading the Charge
By Eric Markowitz

The Open Internet Is About to Get Killed. Here’s the Guy Leading the Charge 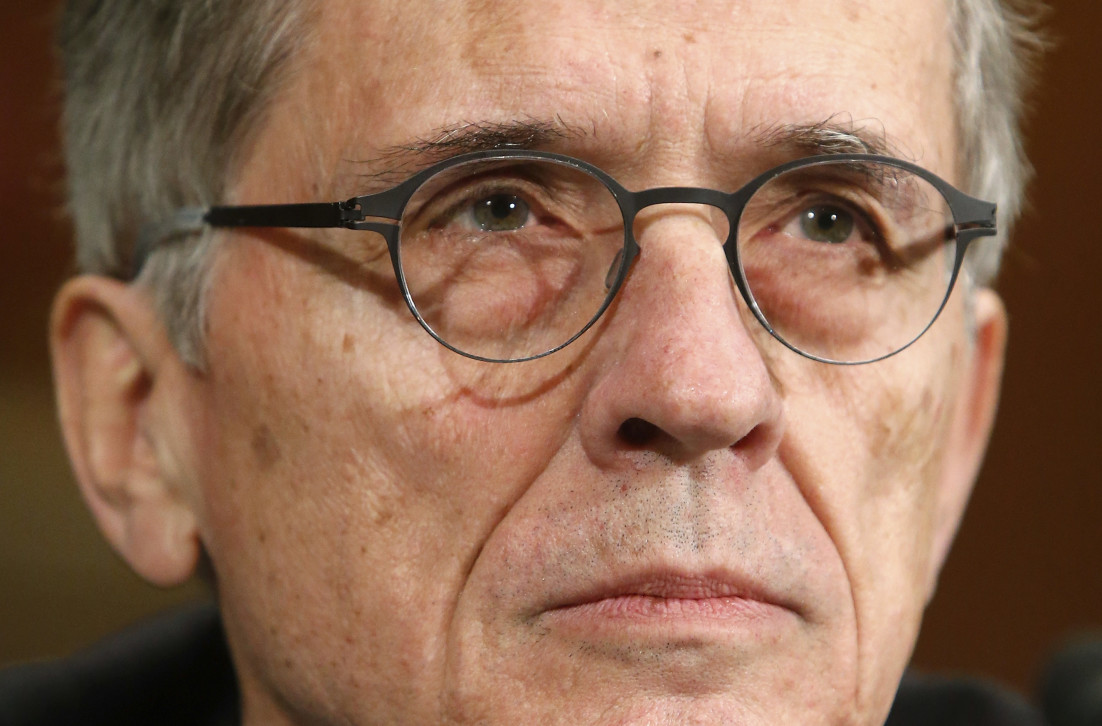 Today the Federal Communications Commission (FCC) will propose new rules that allow Internet providers to favor companies that pay more for faster Internet speeds. In other words, net neutrality—the idea that every web company, big or small, should have access to the same pipes—is officially dead. What does this mean for you? Probably higher monthly bills for your Internet connection. The Internet used to be an egalitarian place where great ideas flourish. But clearly, money talks.

If you’re looking to direct your rage at someone in particular, consider Tom Wheeler, the current chairman of the FCC and the brains behind the new plan. Wheeler is a longtime Washington insider and a former cable industry lobbyist—and people are singling him out as the grim reaper of the open Internet.

Another on Hacker News chirps: “In six months FCC Chairman Tom Wheeler will be a VP at NBC Universal/Comcast. Not a bribe; just coincidence.”

Wheeler is a somewhat controversial guy even in Washington, which usually has a pretty high tolerance for potential conflicts of interest. Back when Obama appointed him in 2013 to be the head of the FCC, plenty of critics were quick to dismiss him as an insider who would favor big cable companies. “All of the senators in the Commerce Committee know Tom as a lobbyist who funnels funds to them, not as a stand-up guy from a regulatory agency who is able to take heat,” one veteran Washington telecommunications insider told Reuters last year.

If the deal goes through (the official rules won’t be set for a few more weeks), there will be winners and losers. The winners will be the Internet providers themselves (Verizon, Comcast, etc.), who will be able to capture new fees from media companies. The second group of winners are large, privately held Internet companies—from Amazon to Google—that can afford to offer their customers faster browsing speeds.

Which brings us to the losers: startups, small businesses and the average customer. Net neutrality theoretically ensures equal footing for new media companies trying to offer better products for the web. But that will become impossible for new companies if the data plans to host those new enterprises become too burdensome.

As Fred Wilson, the popular venture capitalist, writes, “Telcos will pick their preferred partners, subsidize the data costs for those apps, and make it much harder for new entrants to compete with the incumbents.”

Which is VC-speak for: Sorry, we’re not going to fund your new app.

Wheeler, for his part, came out with a statement yesterday maintaining that the new rules will actually favor consumers: “There are reports that the FCC is gutting the Open Internet rule. They are flat out wrong. Tomorrow we will circulate to the Commission a new Open Internet proposal that will restore the concepts of net neutrality consistent with the court’s ruling in January.”

No one really seems to be buying it.

As news of the new FCC ruling broke yesterday, an online petition directed at Wheeler and the FCC surfaced. “The future of the open Internet is in your hands,” it says. “And yet you have proposed rules that would actually break it.”