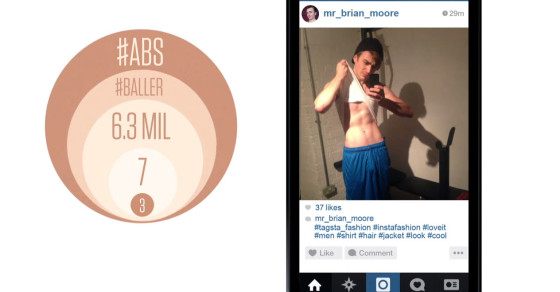 Finally, a Site That Tells You if You’re a Tool on Social Media
By Emily Levy

Finally, a Site That Tells You if You’re a Tool on Social Media 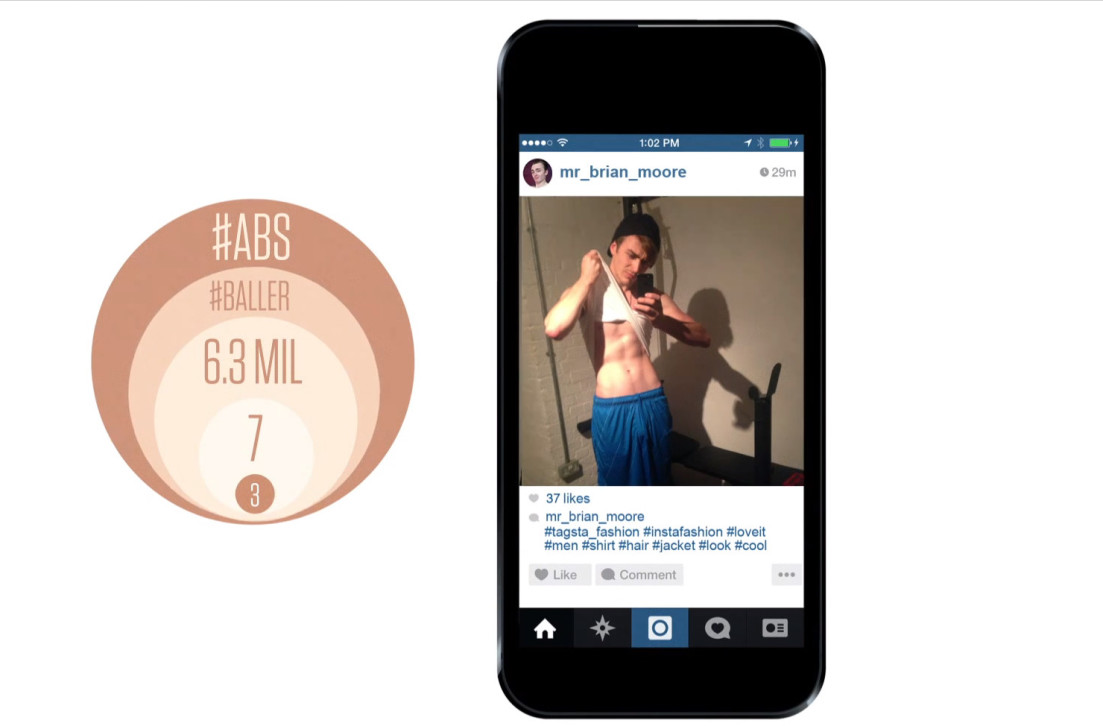 Do you tag your #abs on Instagram? Do you refer to yourself as a #baller on Facebook? Are you a heavy user of the biceps emoji on Twitter?

Well, now there’s a site that tells you—yes, you, you pinny-wearing, Corona-drinking bro—just how self-centered you are on your various social accounts. The tool, called the Social Effort Scale, measures your overall exertion on Facebook, Twitter and Instagram by zeroing in on the details of your social media posts. It’s the product of a joint venture by Barton F. Graf 9000, a New York-based ad firm, and Axe, the everyman’s favorite line of over-scented grooming products.

The scale has three quantifiable takes on your social presence: “effortless,” “trying too hard” and “not trying hard enough.” After you log in to the site using your Facebook, Twitter or Instagram accounts, the site analyzes your previous posts, measuring how often you check in on various platforms, the hashtags you frequent (#likesforlikes, anyone?), the number of times you mention your own name and the keywords you select. Using an algorithm, the site then determines your overall level of contrived online effort in the form of points. “It’s science!” Ian Reichenthal, Barton F. Graf 9000 executive creative director, tells FastCompany.

But the tool isn’t just for calculating your own self-centeredness (because what fun would that be?). It also compiles data to determine how egotistic you are relative to other egotistic people stationed at their computers around the country. The platform measures overall levels of self-absorption by city across the U.S. and by the hashtags trending in those cities.

There are lots of conclusions to draw from the tool, which—at least on the surface—is a marketing ploy for Axe and its dirty boys who like to get clean. At publishing time, for example, New Yorkers were trying significantly harder on social than their peers in San Francisco. (Of course, time zones play a major role in who’s awake and on the Internet at any given hour.) Use of capital letters and emoticons, in particular frown faces, are indicators that you’re trying too hard. On the flip side, retweets and mentions of peers are signs of effortlessness.

Besides the obvious takeaways, though, the platform is also a pretty good way of cutting through the personalities we craft and project for ourselves on the Internet. In a world where Americans use the hashtag #selfie 3 million times per week online (at least according to the Social Effort Scale video), feigned nonchalance looks a lot like real-deal cool. And sometimes, a dose of data serves as a much-needed reality check.