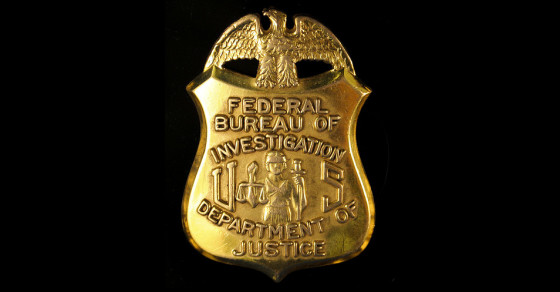 Did the FBI Lie About the Ross Ulbricht Silk Road Case?
By Eric Markowitz

Did the FBI Lie About the Ross Ulbricht Silk Road Case? 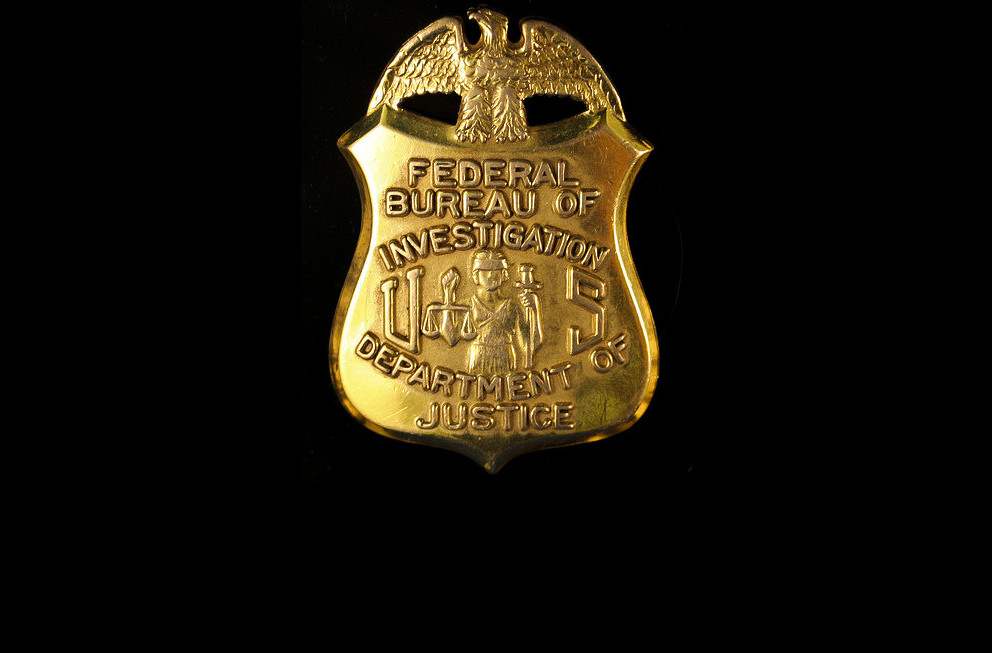 In any sort of criminal investigation, FBI agents must act responsibly—and legally—when collecting evidence on their suspect. If they don’t, the evidence might not be admissible in court.

On Sept. 23, the legal team for alleged Silk Road operator Ross Ulbricht—headed up by famed criminal defense attorney Joshua Dratel—will attempt to throw a wrench into the prosecution’s case by calling into question the FBI’s murky explanation of how federal agents caught their client. Specifically, they’re going to request more information on how the federal agents got access to Ulbricht’s IP address without some serious, NSA-style illegal hacking.

In the summer of 2013, federal investigators stumbled into Ulbricht’s IP address by way of a “leaky” CAPTCHA. They used that IP address to then locate Ulbricht, who lived in San Francisco at the time. But the online security community was quick to point out that, well, this explanation doesn’t really make sense for a variety of technical reasons.

Silk Road was based on Tor, which millions of people use every to mask their identities online. “The way [the FBI] describes how they found the real IP address doesn’t make sense to anyone who knows a lot about Tor and how web application security works,” Runa Sandvik, a security researcher, told Wired recently. “There’s definitely something missing here.”

Dratel, the defense attorney, seems to agree with that assessment, and wants more answers from the government.

“As the internet community has quickly recognized, the government’s facile explanation of how it located the Silk Road servers raises more questions than it provides answers,” Dratel, Ulbricht’s lawyer, wrote on his Tumblr a few days ago. “It is easy for the government to provide a selective narrative, but without verification through documentation and forensic proof, the explanation…simply does not suffice.”

The government has arrested and is prosecuting about a half-dozen other people in connection with Silk Road, which at some point was the largest online drug marketplace, selling $2 billion worth of everything from MDMA to heroin. The original Silk Road was shut down by the FBI, but there are at least five other marketplaces that have popped up in its place. If the government did overreach in investigating Ulbricht, it isn’t likely to impact the other Silk Road cases.

We’ll have to wait and see what Dratel dug up, but the stakes are obviously very high. If the FBI acted improperly, some of the evidence being used against Ulbricht could theoretically be thrown out of court. Whatever Dratel shows is unlikely to be enough to get a mistrial, but it would lift the hood on how FBI agents hack into suspects’ computers.

“[T]he fact of the matter is, the FBI’s story simply does not add up,” writes Ian DeMartino at CoinTelegraph. “Once it becomes apparent that the FBI is lying about how it obtained evidence, regardless if the NSA helped or not, they have perverted the trial’s results and by proxy, the entire justice system.”