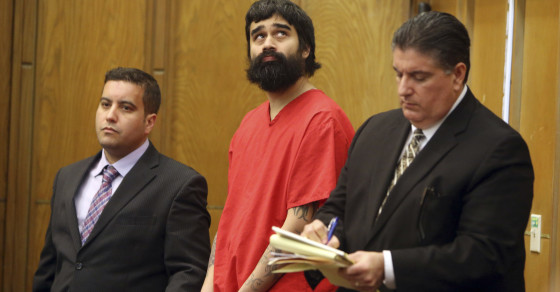 FBI, Just FYI: There Are Some Confessed Rapists and Murderers on Reddit
By Alessandria Masi

FBI, Just FYI: There Are Some Confessed Rapists and Murderers on Reddit 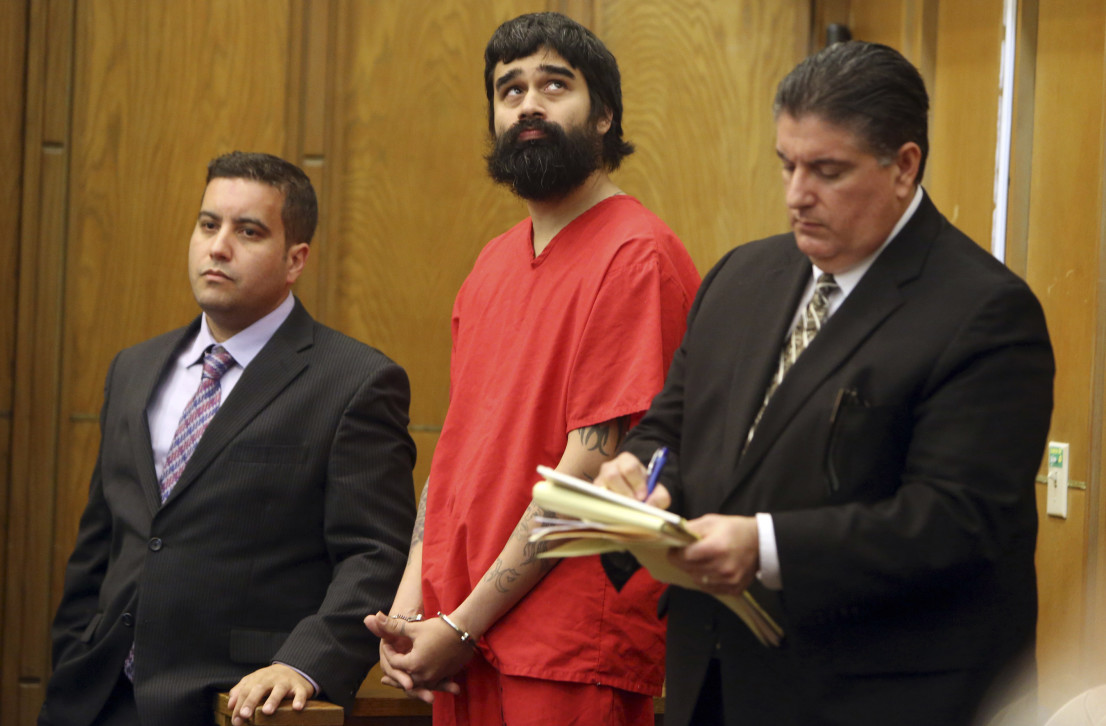 A pretty extraordinary thing happened on Reddit recently. A Reddit user who goes by the name Lonely_Solipsist threw down a gauntlet to the site’s tens of millions of readers: “What’s the most illegal thing you’ve ever done? NSFW.” The query triggered a flood of responses—more than 15,000 comments in all.

Most of the confessions were run-of-the-mill youthful indiscretions: people pulling the tag off their mattresses, smoking weed in parks, crashing their parents’ cars. But mixed in with these petty crimes were some felonies that can easily get you between 20 years and life in prison.

“edit: i feel no remorse, and no one suspects a thing.

“edit 2: As I started reading I realized that most of the answers here are jokes. I don’t know if anyone was serious but i took it as a serious request. I will answer anyone’s questions. Trust me, I’m not done.”

Another user, Mitchyslick8, piped up with her/her own admission: “I probably shouldn’t post this using my normal account but I’m super late to this thread anyway and too lazy to make another account. I brought heroin into the US from Mexico when I was using drugs. Also the drugs were in my ass.”

Digital over-sharing is now a way of life for many people, and police are taking full advantage of it. Amid all the inane tweets about celebrities and the umpteenth sunset shot on Instagram, some pretty dark stuff turns up on social. In the past few years, police have bagged a variety of criminals who, because they’re sloppy or cocky or both, decided to blurt out their crimes on Twitter or Facebook.

Derek Medina appears in court for a hearing in Miami on Oct. 15, 2013.
(Reuters/Emily Michot)

Most recently, the founder of the SilkRoad darknet marketplace was tripped up because he was careless with his identity on LinkedIn and Google+. Last September, Derek Medina posted a photo on Facebook of his wife’s blood-stained dead body with a note saying, “Im going to prison or death sentence for killing my wife love you guys miss you guys take care Facebook people you will see me in the news.” He is currently being held without bail in a Miami jail awaiting trial.

Around the same time, in a highly publicized case in Steubenville, Ohio, two high school students were convicted of raping a 16-year-old girl who was drunk. Their pictures and videos of the party quickly spread on Twitter and Facebook and essentially convicted them, even before their trial.

Of course, some online “confessions” turn out to be empty trash-talking. In October, a Boston College student confessed to raping three women who were drunk at a party. “I put her clothes back on her (which was more difficult than you’d think) and tucked her into my roommate’s bed,” he wrote on the Boston College Confessions Facebook page. “When she woke up the next morning, she asked me who I was and why she was in my room. She had no recollection of the prior night.” He later claimed the whole thing was a “joke.” 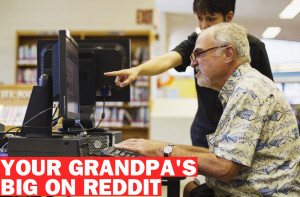 People make up things all the time, and it’s possible that some of the confessions on the recent Reddit stream were manufactured. But Reddit, with its “ask me anything” interviews, is a place where people tend to open up. They spill forth about their own lives and hardships, and offer advice to complete strangers.

And you don’t have to be a forensic scientist to piece together their identities. As part of sharing their personal experiences, they sometimes provide hints about where they live and/or work, which would give police a pretty good head start on finding out who they are.

Law enforcement agencies, including the FBI, track people that they believe are committing crimes, or may be about to embark on a criminal life—and following their social media footprint is part of that surveillance. They use social media-monitoring software like Geofeedia or Bright Planet. The New York Police Department did this with “Operation Crew Cut,” where they monitored gangs’ online presence. Police don’t need any warrants to read people’s public Facebook posts and tweets—it’s all open-source content.

Other police departments use location-based, real-time Twitter services to search for keywords. Bright Planet has a service called BlueJay that works like the social media version of a police scanner.

Lyle Dungy, director of Intelligence at the Detroit Crime Commission, which assists law enforcement departments in Michigan, says his group doesn’t monitor Reddit, but some law enforcement groups use RSS feeds to monitor the forum.

In the recent Reddit confession thread, one user, bgiarc, talked about the idiocy of copping to major crimes on social media. “You answer this, it just goes to show how friggin’ stupid some people are, some stranger asks you to admit to a crime (publicly) and these morons run to get in line to answer. Before you start whining that you are using a throwaway, if they so desired the powers that be could track back your throwaway and bust your dumbass.”

But it’s unlikely that some sheriff somewhere is sifting through the Reddit stream. In fact, most social media content goes completely unnoticed by law enforcement—because there is no reason to be tracking it. It often takes a tip to get the police focused on a confession.

That’s what happened with the Confession Bear meme on Reddit last April, when a man posted that he killed his sister’s meth addict boyfriend with his own drugs, making it look like an accident. After a user named Naratto posted the meme, some Reddit users contacted the FBI with the tip. Soon after the post went up, Reddit users posted Naratto’s personal information to the forum, and he quickly removed his original post. There’s no evidence that Naratto was ever arrested in connection with his confession.

That’s good news for Comixboox, one of the confessors on the recent Reddit stream. “At the risk of this getting buried, ill give the tl;dr,” he said. “Threw a molotov cocktail on school property while on mushrooms.”

Any cops out there care to find out more?