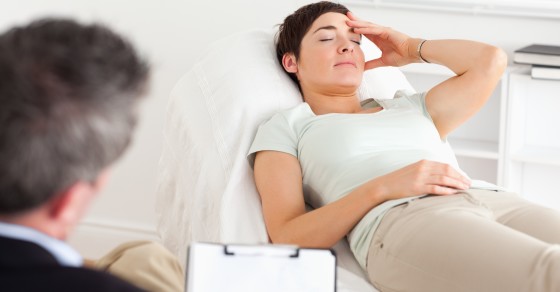 Therapists Warn: A Facebook Status Update Is Not Therapy
By Jan-Albert Hootsen

Therapists Warn: A Facebook Status Update Is Not Therapy 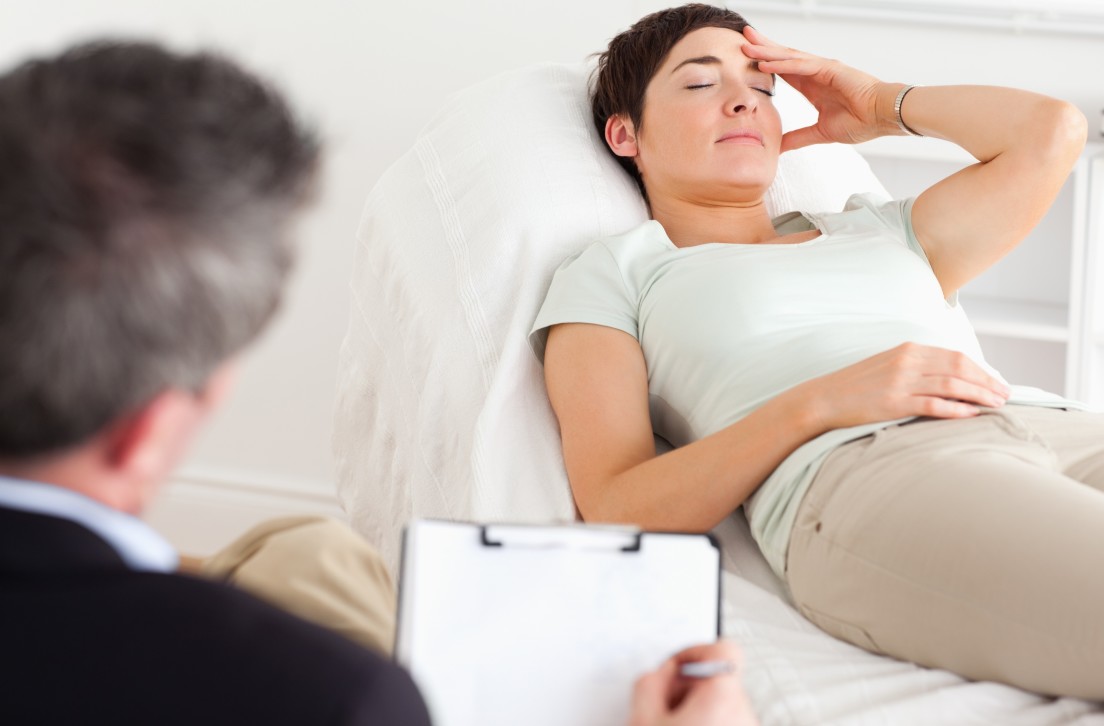 MEXICO CITY—Anyone regularly connecting to Facebook can see them: status updates of friends, family and acquaintances having a hard time and reaching out for help. As social media increasingly becomes an extension of our lives, platforms such as Facebook have also become a place to pour one’s heart out.

Therapists in Mexico are now warning that using Facebook as a platform to open up poses some inherent risks. The Center of Mental Health and Gender (CSMyG) in Mexico City will launch a campaign in September called “Putting Your Life on Facebook Is Not Psychotherapy.” As the name suggests, it aims to inform Mexicans that Facebook and other social media are not a cheap alternative to sessions with a therapist.

Though the initiative is small, it’s the first of its kind in Mexico. According to the CSMyG, the campaign will collect data through questionnaires and monitor Facebook to learn how users express their feelings, as well detail the differences between sharing emotional troubles online and getting actual treatment.

“We’re not campaigning against Facebook or social media,” says Alejandra Bugs, founder of CSMyG. “We’re trying to clarify that, even though Facebook is a great way to bring people together, there is also the risk that users think they can overcome depression, loss or other problems just by talking about it online.”

Social media is soaring in Mexico, particularly Facebook. Even though less than half of the country’s 118 million inhabitants connect to the Internet on a daily basis, more than 40 million Mexicans have a Facebook account. And they use it voraciously.

Mexicans generally shun therapists but pour their hearts out on Facebook.

“Especially in the last one or two years, we’ve noticed that people are opening up more and more about their feelings on Facebook,” says Buggs. “That is not a bad thing per se, but in some cases it also makes people vulnerable. There are, for example, lots of kidnappings in Mexico. I sometimes see people openly talking on Facebook about how they struggle with the anxiety of having a loved one kidnapped, which can be risky.”

Mexicans generally shun mental health treatment. Only 16 percent of Mexicans have ever been to therapist, according to polling group Parametría (there are no official statistics available). By comparison, one fifth of Americans seek mental health treatment in any given year. Money is one reason why so few Mexicans see a shrink; a single therapy session can cost anywhere from 100 pesos ($7.50) to over 1,000 pesos, which is a lot of money in a country where almost half of the population lives in poverty.

“Social media give the impression of being an easy and, more importantly, free alternative,” says Buggs. “But when you need professional help, real insight in what causes depressive feelings or anxiety, or even medication, it’s just not a enough.”

Exposing your life’s woes on Facebook for all to see is, of course, not an exclusively Mexican phenomenon. But according to therapists here, Mexican men are particularly apt to use Facebook as an outlet for their problems.

“Mexican men aren’t supposed to openly talk about their feelings. It ‘damages’ the ideal of Mexican masculinity,” says Buggs. “I notice that Mexican men are far more open on Facebook. I had a friend who had to cope with the loss of a family member. He would choke when speaking in person, but I was amazed at how much he opened up when speaking to me over Facebook.”

Buggs’ campaign will last for five months, during which the CSMyG says it will monitor Facebook and gather data on how the social network is used as a surrogate therapy platform. It’s not surprising that the center chose to continue until December; as in many other countries, in Mexico it’s the time of year when suicides and depression soar.