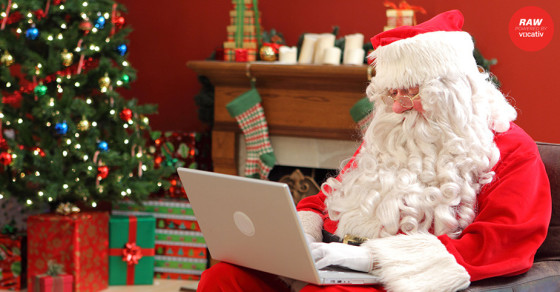 Darknet Marketplace Tries to Rehab Its Image With a Holiday Raffle

After a pretty tough year for some of the vendors on the darknet, Evolution — one of the bigger marketplaces in that shadowy world of illegal retail — is ringing in the season of giving with an odd raffle of sorts.

“To celebrate the end of this year,” reads the Evolution release, “several generous vendors have decided to donate some of their profits for this once-a-year giveaway.” It’s a timely offering, given how many sellers on the network have been shut down by initiatives launched by various governments.

Available only to active Tor users who have access to the encrypted marketplace, this year-end lottery has a unique way of determining its winner. Participants are asked to enter three numbers and elaborate on their choices. As the contest guidelines state, “Just posting a number is not considered an eligible participation.” For example, one user explained his numbers 256, by writing: “2 is the amount of joints I smoked last night, 5 is the amount of days I spent in community service and 6 is the number of a very special month.” Another participant offered the digits 000, “the amount of money I will make in this raffle.”

Evolution says it will award the prize to the entrant who correctly guesses the last three digits of the Bitcoin hash rate — that is, amount of processing power or gigahertz per second it takes to mint or “mine” a Bitcoin  — at the conclusion of the contest’s entry period, 12:01 a.m., January 2015. As the Bitcoin hash rate changes as constantly and wildly as any Dow Jones stock, guessing those digits correctly would be almost as unlikely as predicting the closing as the price of a blue chip down to the last decimal. For interested parties, the hash rate is currently hovering somewhere between 326,000,000 and 243,000,000 GH/s and changing by the millisecond. Good luck.

The purse, donated by Evolution vendors, which now stands at over $8,000. It’s unclear how much of that amount comes from purveyors of the marketplace’s most popular commodities — drugs and stolen bank-account information.

That said, the raffle is yet another in a growing line of efforts by members of the Bitcoin economy to attract buyers and generally make the collection of various marketplaces seem less like a bazaar of crime and iniquity and more of a genuine, friendly e-commerce option (think Amazon instead of Silk Road). Already, hundreds of contestants have signed up.