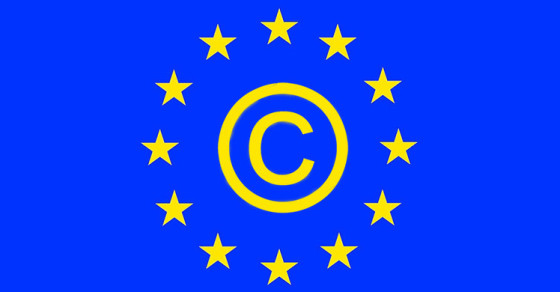 A Pirate Is Transforming EU Copyright Law
By Sarah Kaufman 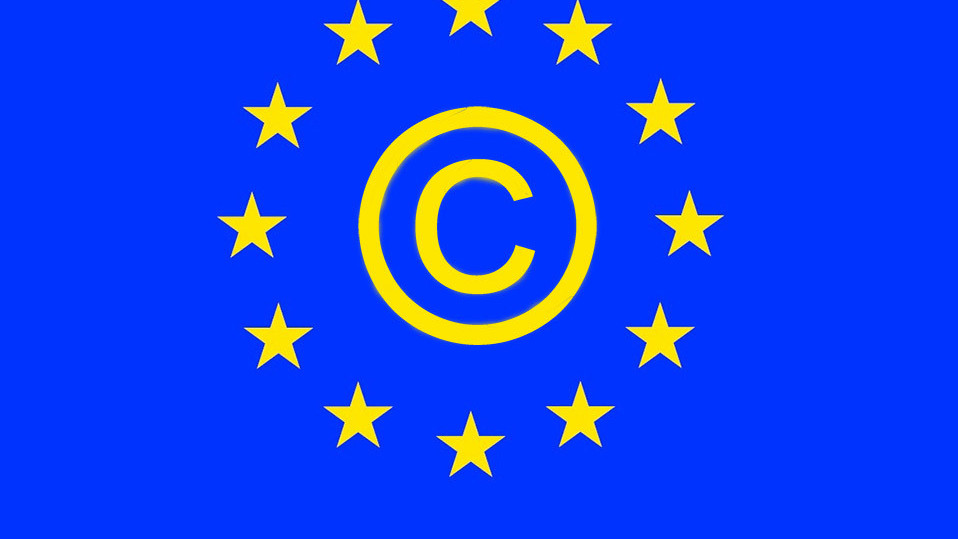 The European Union’s law on copyright is ashamedly pre-Internet. It takes into account the Internet as it existed in 2001, the year the law was created. That’s why some countries in the EU allow people to view Netflix and some don’t. It’s why it’s technically illegal in Italy to take a picture of an architectural masterpiece and post it to Facebook. And it’s why posting GIFs that use snippets of TV footage can be a crime in some parts of Europe.

Hundreds of thousands of Europeans are fed up with the outdated copyright laws. In recent years, activists for civil liberties on the Internet have begun trying to bring European copyright law up to date. Just to give you an idea, the law details the boundaries of using materials on CD-ROMS—which, yeah, you get the picture.

Enter the Pirate. “I am the Pirate in the European Parliament, representing a young worldwide movement of people who believe in using technology for the empowerment of all,” Julia Reda writes on her website.

The German representative of the Swedish Pirate Party, Reda has been given the responsibility of writing a new copyright law for the European Commission. Why is that such a coup? The Pirate Party was founded in response to legal assaults on The Pirate Bay, which was one of the world’s most popular torrent sites (in government speak: digital media thievery haven). So for media conservatives, having the Pirate Party creating copyright legislation is like having the lunatics running the asylum.

The current law is both inflexible in terms of adapting to new technologies and nontransparent in terms of taking into account the interests of the rights-holders over the interests of the public. This is Reda’s presentation of her argument for overhauling the legislation. In the presentation, Reda cited the former digital agenda commissioner of the EU, Neelie Kroes, who said: “Today the EU copyright framework is fragmented, inflexible and often irrelevant.” Reda has taken Kroes’ words and used them as a mandate to modernize the legislation. “It should be a stimulant to openness, innovation and creativity, not a tool for obstruction, limitation and control,” Kroes said.

The use of some content online may seem intuitively legal in the modern context of web behavior, but it may actually be contrary to EU law. At the moment, copyright in EU member countries is guided by strict but arbitrary “exceptions.” But because of how EU law works, each country in Europe can pick and choose, from a list of established exceptions, which ones it wants to apply. The list includes exceptions like educational use, citation and parody. The application means that what constitutes copyright infringement differs from state to state across Europe. Confusing.

Lets not forget about whats the most important role of government in 2015 pic.twitter.com/Ect1tUNW80

Reda’s Pirate Party has outlined a plan (visible on her website) to unite Europe under one legal umbrella to reduce confusion.

Rick Falkvinge, who founded the Pirate Party in Sweden in 2006, writes in TorrentFreak, “In 2006, did I imagine that a pirate would be writing the European Parliament’s official evaluation of how well the copyright monopoly has worked—and what needs to be changed—in the European Union, the world’s largest economy? No, I didn’t to be honest. …When you open the floodgates of the unrepresented, things can apparently happen fast.”

Reda is scheduled to present a draft of her new and improved report to the Legal Affairs Committee on Jan. 20.