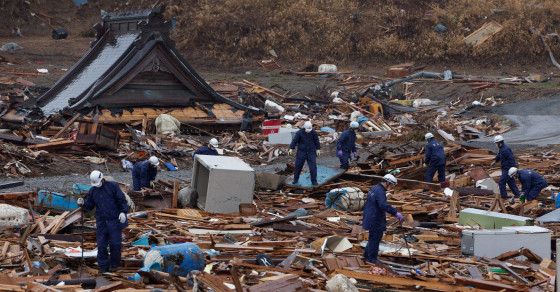 How an Earthquake Created a $10 Billion App
By Eric Markowitz

How an Earthquake Created a $10 Billion App 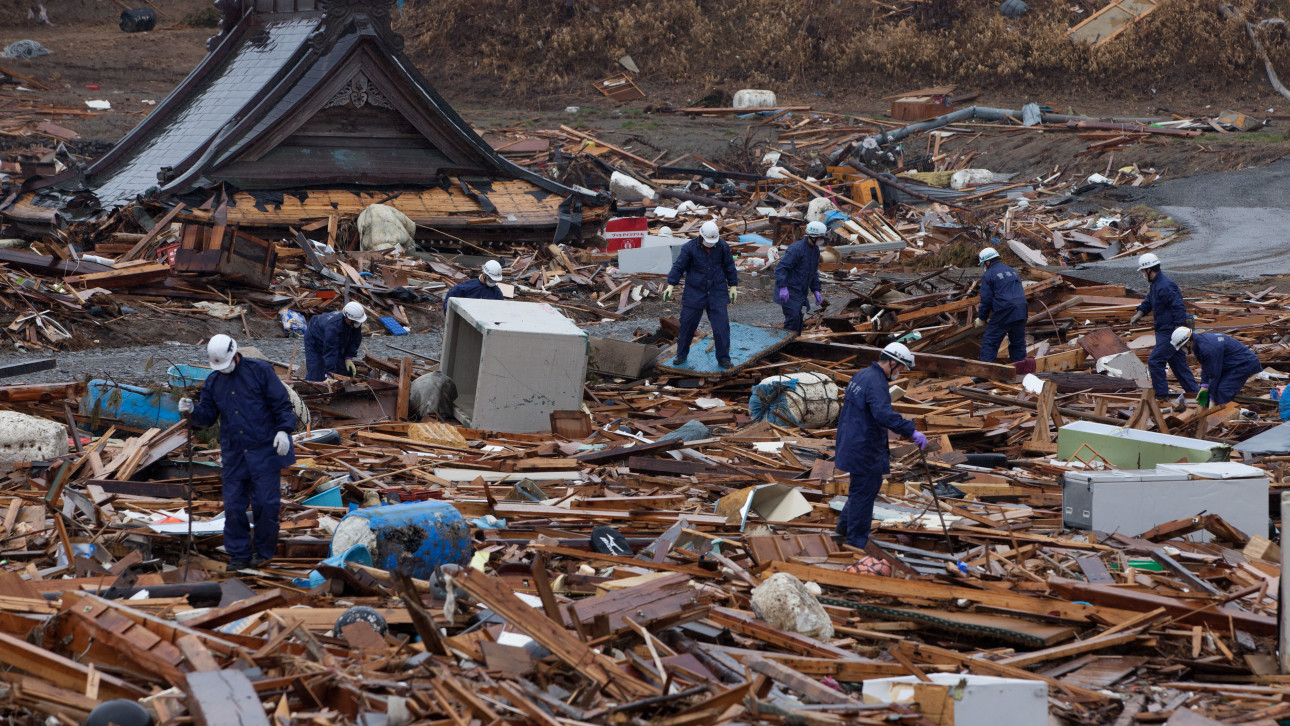 Every year, thousands of the world’s brightest minds flock to Silicon Valley to launch the Next Great Startup. They mingle at cocktail parties hosted by venture capitalists. They stalk 24-hour hackathons to find the perfect developers to build their companies. They talk about being one iteration (or one pivot) away from a massive hit.

And then most of them promptly fail.

Why? Because success, of course, it usually more about mundane factors—like luck—than it is about some killer strategy.

The app Line is a great example of that. Today the Japanese messaging app filed to go public at a valuation of about $10 billion. Its origin story isn’t one of careful execution, or a particularly innovative product, or even the blessing of A-list investors.

In fact, Line was created by Japanese employees of NHN, a Korean telecommunications company, during the 2011 earthquake that dismantled many of the country’s cellular towers. In the aftermath of the earthquake (and the tsunami) people were forced to use the web to connect with one another. Messaging services like WhatsApp, which was recently acquired by Facebook for $19 billion, already existed, but it wasn’t particularly popular in Japan. So NHN employees decided to spend a few days and build an app for themselves.

Initially, they were the only ones who used the app, but in June 2011, the company opened it up to the public, at a time when the country was still struggling with damaged cell towers. It happened to be great timing, and the app went viral. It had 50 million users within about a year. Whatsapp, by contrast, only had generated about 15 millions users within their first year.

In February 2013, NHN decided to spin Line into its own company, the Line Corporation. Today, the company says it’s been downloaded by 480 million people around Asia. It also generated $144 million in the first quarter of 2014 alone, due largely to the sale of in-app games and stickers, which users can send to one another.

The company seems to stay pretty humble about its own success—and with good reason. Asked about his company’s rivals, Jun Masuda, Line’s chief strategy officer, told the Wall Street Journal: “We always remind ourselves that, whenever we think we’ve come up with good ideas for new products, we are probably not the only one in the world with such ideas.”