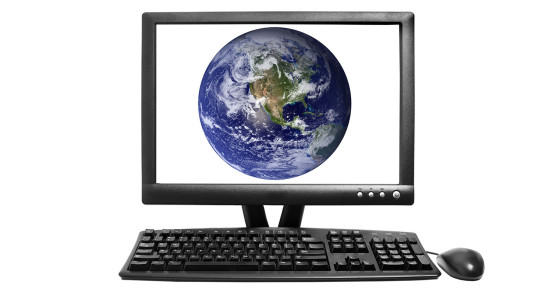 5 Guys in 1982 Perfectly Predicted the Web
By Sarah Kaufman

5 Guys in 1982 Perfectly Predicted the Web 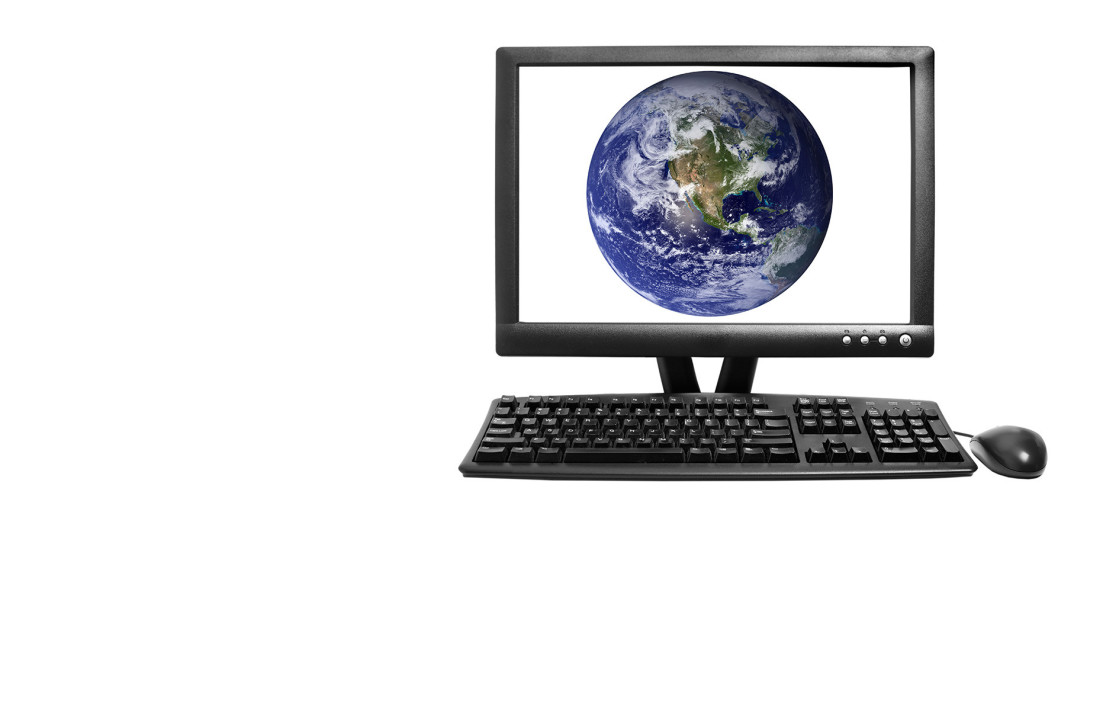 In 1982, Olivia Newton John had a Billboard No. 1 single, the Equal Rights Amendment failed to become law, and John Hinckley Jr. was found not guilty of trying to assassinate President Ronald Reagan. Also, five guys happened to perfectly predict the World Wide Web.

The team of researchers, who worked for the Institute for the Future, foresaw pretty much everything about the web as we know it today: the privacy issues, advertising overload, and pros and cons of social media.

Most importantly, they had a sense even back then that the Internet would become an essential part of daily life. “The key idea we got right was that going online, which in those days was a very esoteric, tiny thing that was mainly being done by hobbyists, would become a true mass media,” says Richard Adler, one of researchers, talking with us his week.

Wednesday marked the official 45th birthday of the Internet. It all started back on Oct. 29, 1969, when an ARPANET (that’s what the Internet used to be called) computer sent the message “LO” to another ARPANET computer. It had tried to send the word “LOGIN,” but crashed after the first two letters.

Over the next decade or so, the Ethernet was invented, PCs became more widespread, and the Internet got big enough for hosts to be assigned names. In 1982, the Internet was, of course, still a far cry from what it is today—because it wasn’t yet the web, with an actual system of interlinked hypertext documents.

But Adler and his colleagues predicted:

1) The rich array of information the Web would ultimately provide.

Their study describes a future in which “one-way and two-way home information systems, called teletext and videotex, will penetrate deeply into daily life, with an effect on society as profound as those of the automobile and commercial television earlier in this century.”

2) The idea of curation and personalization.

“Videotex systems create opportunities for individuals to exercise much greater choice over the information available to them. Individuals may be able to use videotex systems to create their own newspapers, design their own curricula, compile their own consumer guides.” It’s kind of like someone got a time machine, went back to 1982, and was like, “Hey guys, let me tell you about this thing called a Tumblr feed.”

3) The privacy issues that we’d all be wrestling with more than 30 years later.

“At the same time these systems will bring a greatly increased flow of information and services into the home, they will also carry a stream of information out of the home about the preferences and behavior of its occupants,” the study says. This would ultimately lead to “new dangers of manipulation or social engineering, either for political or economic gain.” At a time where pagers were almost science fiction, the authors somehow knew that online surveillance would be a problem.

4) Amazon, eBay and every other online shopping system.

“Home-based shopping will permit consumers to control manufacturing directly, ordering exactly what they need for ‘production on demand.’”

“There will be a shift away from conventional workplace and school socialization,” The New York Times summarized in its story about the report (headlined “Study Says Technology Could Transform Society”). “Friends, peer groups and alliances will be determined electronically, creating classes of people based on interests and skills rather than age and social class.”

The Internet eventually took over the capabilities of both teletext and videotex, but those technologies were way ahead of their time. Teletext was a way to send pages of simple text and geometric shapes through television screens invented in the early 1970s. Videotex was like teletext but it sent the data to and from television screens interactively.

This is what teletext looked like the final year of its service, 2001.

In 1982, teletext and videotex were largely considered the stuff of looney cults, says Gary Arlen, now a communications consultant who was editor and publisher of a monthly newsletter in the ’80s called “Videotex and Teletext Report.” The team of authors who wrote the study were enamored with these technologies, and a lot of people thought they were crazy. “In the late ’80s, I’d sit next to someone on the plane and say, ‘I’m working on a business where you hook up a phone line to a computer and you can go shopping and do your banking,'” Arlen says. “And truly, people would say, ‘Who in the world would ever wanna do something like that?'”

The other writers of the report have since moved on to other technologies. Adler, who has a rare videotex system lying in his garage somewhere, is in San Francisco studying broadband. He chats on Facebook with co-author John Tydeman, who went on to consult for Rupert Murdoch after the study was published. Hubert Lipinski created an email system that was used by virtually every corporation for several years in the ’90s called cc:Mail. Laurence Zwimper worked on the New Zealand telecom network, which was based in videotex. Michale Nyhan, Adler says, passed away at an early age from cancer.

“We all believed that this great thing was happening, and we were all flocking to the same vision, but we didn’t know what it was,” Arlen says. Well, it looks like they knew more than they thought.