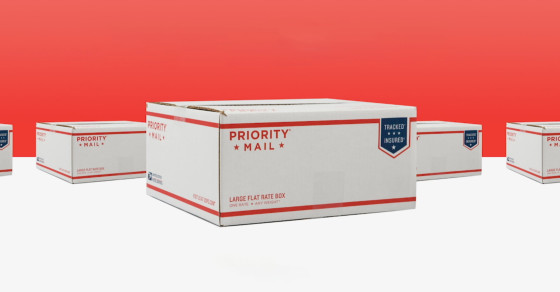 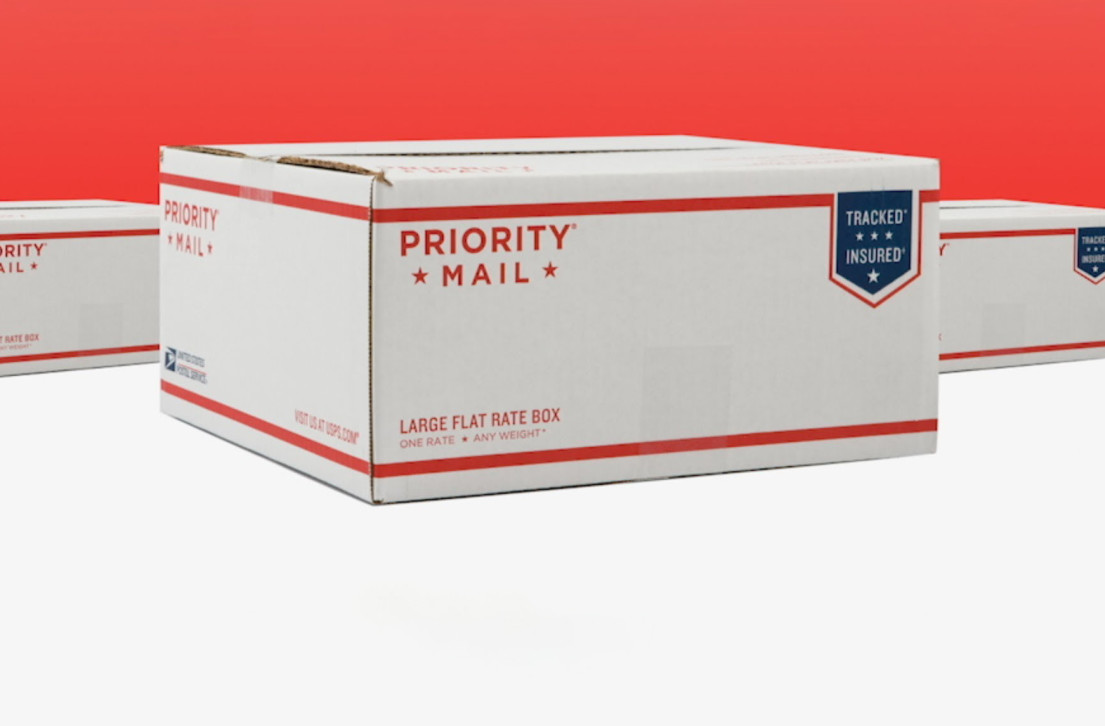 You might think dark net drug dealers use some super secret delivery method to get their products point A to point B. Maybe, you thought, it’s some sort of stealth drone that dispatches from some clandestine warehouse and drops off the packages in the dead of night. Not exactly.

They use the post office—and the government isn’t happy about it.

“The postal service—the mails are—being used to facilitate drug dealing,” former Attorney General Eric Holder said at a Senate committee hearing earlier this year. “It is shocking to see the amount of drugs that get pumped into communities all around this country through our mail system, and we have to deal with that.”

In some sense, it’s a bit embarrassing (for the government) that drug dealers are using one of its own agencies as the go-to service for shipping product. But you really can’t fault the USPS—they’re just not equipped to scan and investigate each package. They’ve also been losing money pretty much every year for the last decade due to the lower volume of “snail mail” being sent. So their budget probably doesn’t allow them to hire an army of investigators. In July, the USPS announced it would shed some 3,000 employees by the end of 2015.

Now, it seems, the USPS is getting a new line of business—but it’s not the business they want.

Just like an eBay vendor shipping a vintage Casio calculator watch, dark net vendors use the USPS to move their product. Unlike with eBay vendors, though, the main topic of discussion is “stealth.” (Check out Vocativ’s investigation of where dark net drugs come from.)

Staying anonymous while shipping has become the fixation on online forums like Reddit’s r/DarkNetMarkets. As dark net marketplaces grow, more people are purchasing drugs online. And more sellers are jumping in to meet that demand. Naturally, there’s an appetite for this sort of information.

It makes sense: If a package is ever seized, vendors want to make sure inspectors can never trace the package back to them. This doesn’t just mean using a fake return address. It’s a more intricate process—and vendors are happy to share their knowledge online.

It starts with the postage. Naturally, a vendor doesn’t want to buy specific stamps online with a personal credit card. Notes one vendor on Reddit:

“You can purchase postage online anonymously with a prepaid card. There’s several companies you can purchase the postage from, and all you have to supply is a weight, and addressing info.”

Then, which shipping service? Pretty much all dark net vendors stick with the USPS first-class shipments. Why? It’s simple. Compared with private shipping services like FedEx, the USPS (theoretically) has more protections against warrantless searches.

According to the USPS, “first class letters and parcels are protected against search and seizure under the Fourth Amendment to the Constitution, and, as such, cannot be opened without a search warrant.”

Vendors are surprisingly helpful to first-time dark net dealers on forums like these. In another recent thread, one commenter notes:

“In addition to what these two said, ship something 13 oz or smaller and you can do it with first class stamps, otherwise you can use other ways of concealing your identity.”

Then comes the packaging. The idea is straightforward: Even if the package does get opened by authorities, it shouldn’t be readily apparent that there are drugs inside. There are entire discussions online about the definition of “good stealth.” Writes one:

“Honestly all sellers need is a single high quality MBB [moisture barrier bag] and it will do the job. …It provides a high quality seal and visual.“

Some particular buyers are even rhapsodic in their assessments of their own vendor’s stealth. One writes fondly of his memories of getting shipments on Silk Road, the original marketplace for illicit goods:

“I was so amazed on the stealth. It was a letter that said some bs about thank you for entering our Pokemon contest but sadly you didn’t win. Here is a complimentary gift. Inside was a sealed pack of pokemon cards and the k [ketamine] was in a bag taped to the back of one of the cards. I’ve never since received anything even close to that stealth.”

Another Reddit user, who goes by Friendly Darknet USPS Guy, offered up some tips in a recent AMA to ship drugs without getting caught. He writes:

“As far as domestic orders go, it is very safe. As you said people get Amazon deliveries multiple times a week. That doesn’t raise any eyebrows. As a general rule of thumb you are usually safe on domestic orders as long as the package is packed and secured properly.”

It’s not that the feds aren’t trying to crack down on USPS drug deliveries. According to official U.S. Postal Inspection Service statistics, inspectors seized more than 46,000 pounds of illegal drugs and $20.7 million in drug-trafficking proceeds in the mail last year.

Sting operations involving dark net drug dealers aren’t common, but they do happen. For instance, one DEA went undercover and bought drugs from one Silk Road vendor called MDPRO. The package came with drugs wrapped in candy boxes, but also included a return PO Box address called “samples united.” The DEA agent then tracked down the owner of that PO Box, and an arrest was made.

Clearly, that was not very good stealth.