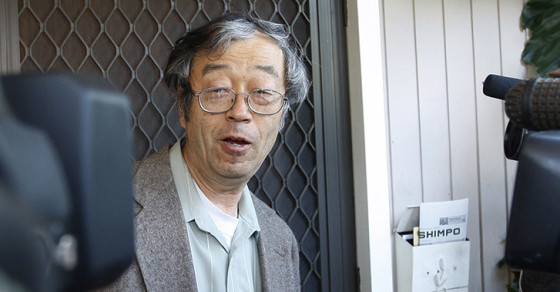 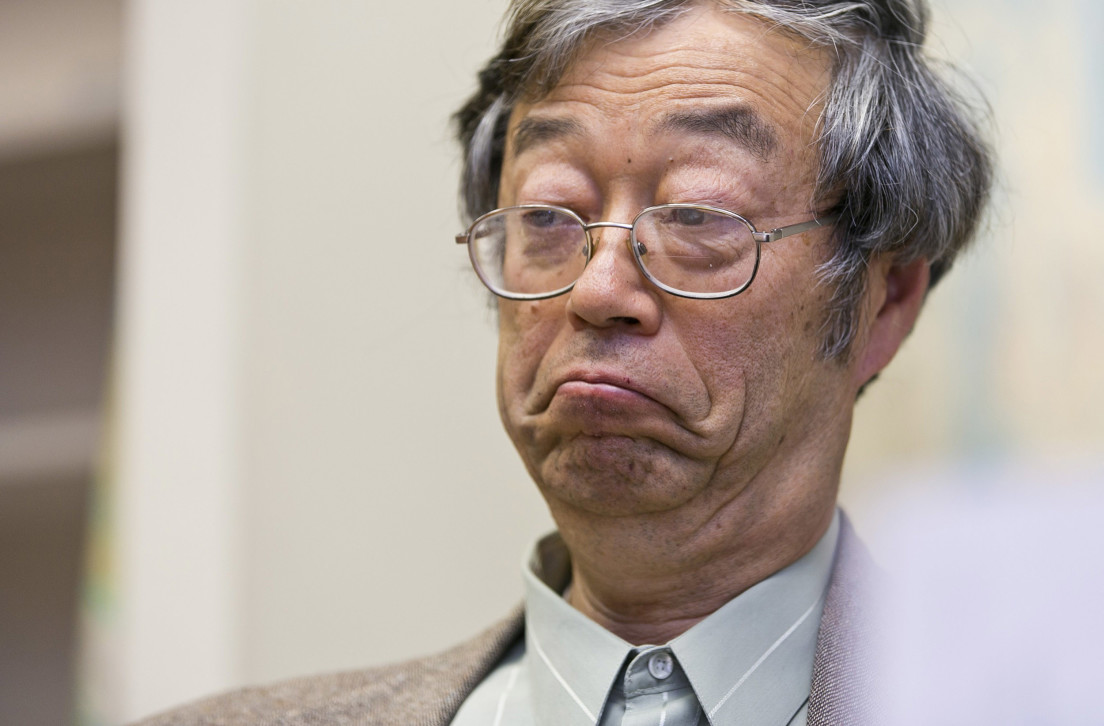 Newsweek printed a juicy cover story earlier this year that purported to unmask the elusive founder of bitcoin. The story went viral, and you can understand why.

For years, journalists, bitcoin hobbyists and software developers have been trying to find the identity behind the pseudonymous “Satoshi Nakamoto,” the person—or people—who created the original coding behind bitcoin. But no one could ever find him.

Then Newsweek came along and claimed they’d found him hiding in plain sight. The creator was a man named Dorian Nakamoto, a 65-year-old unemployed engineer living with his mother in Tempe City, California. The story was a huge scoop—it raised the curtain on one of the web’s biggest mysteries.

There was only one minor problem: Nakamato refuted the story. Not only did he say he didn’t invent bitcoin, but he also claimed he didn’t even know what bitcoin was until his son called him to tell him he’d just received a phone call from a reporter.

Now Nakamoto is soliciting funds—via bitcoin, no less—for a legal defense fund. The site, NewsweekLied.com, doesn’t mention a lawsuit, but it seems to be gearing up for a defamation suit. As of 10 a.m. Eastern time Tuesday, Nakamoto has received about 60 donations, totaling about 1 bitcoin, which is now worth about $400. (It would have been worth more than $1,100 earlier this year.)

“The article’s conclusion is false,” Nakamoto and his supporters write on the site. “Dorian Nakamoto is not the inventor of bitcoin. He has never worked on bitcoin. …Newsweek’s article terrorized both Dorian and his family, all of them private citizens.”

When the article came out, Nakamoto was subject to a classic media circus. News trucks camped outside of his home, paparazzi fought to get a picture, and every tech reporter in the world tried to land an interview with him. When the TV cameras finally caught a glimpse of him leaving his home and getting into his car, he looked genuinely scared.

From the beginning of that circus, Nakamoto claimed the story was inaccurate. The day it broke, an Associated Press reporter tracked down Nakamoto and brought him to the AP offices for an interview. “I got nothing to do with it,” Nakamoto said again and again, according to the AP.

Still, Newsweek—and the story’s writer, Leah McGrath—have continued to stand by the piece. The best evidence McGrath seems to have is Nakamoto’s own admission, which is detailed at the beginning of the story. Standing in his driveway, Nakamoto tells McGrath: “I am no longer involved in that,” implying he was, at one point, involved in bitcoin.

Shortly after Nakamoto told the AP that the story got it wrong, McGrath responded: “I stand completely by my exchange with Mr. Nakamoto. There was no confusion whatsoever about the context of our conversation—and his acknowledgment of his involvement in bitcoin.”

There are plenty of good reasons for the real bitcoin founder to want to stay anonymous. First off, that person is sitting on a massive pile of bitcoin, worth hundreds of millions of dollars. Second, the ethos behind bitcoin is built on the concept of anonymity, so whoever created it obviously would prefer to stay anonymous.

The consensus in the bitcoin community is that Nakamoto had nothing to do with it. One well-known bitcoin developer, Mike Hearn, even created a credibility matrix, going fact by fact through the story to poke holes in the narrative. “If Newsweek did proper due diligence, all of this information should have been available to them prior to their publication of the article,” he wrote. “Perhaps they were aware and still chose to publish.