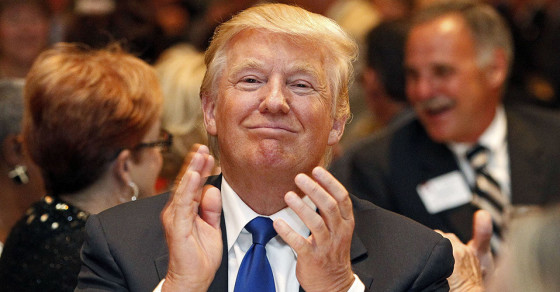 This Is How You Troll Donald Trump
By Abigail Tracy

This Is How You Troll Donald Trump 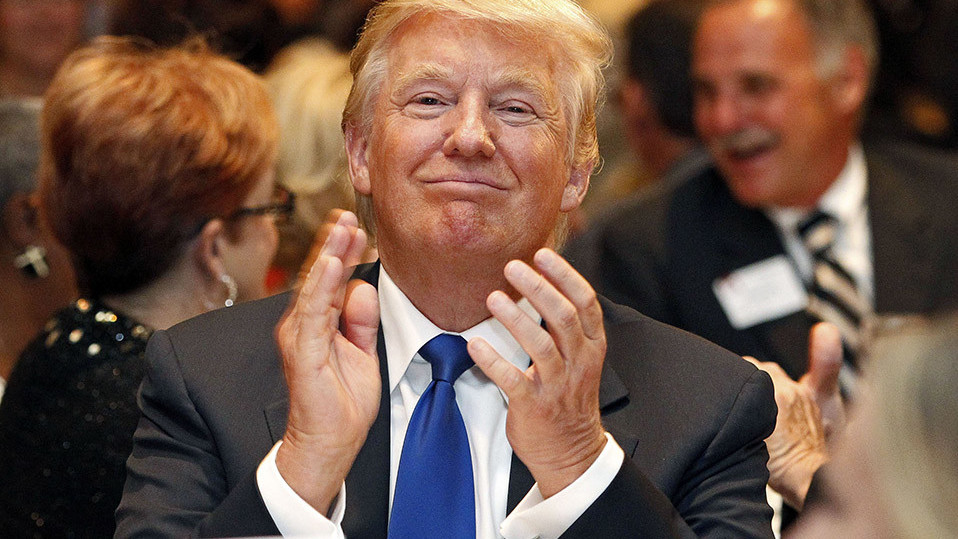 Donald Trump was beautifully trolled early on Monday morning, reminding us all of the dangers of tweeting before you’ve had time to down some coffee and adjust your toupee.

The billionaire was tricked into retweeting a photo of English serial killers Fred and Rosemary West. Twitter user Philip Bradbury, using the handle @feckhead (“feck” being Ireland’s endearing, lightweight version of the F-word), tweeted the following message to Trump:

“Hi @realDonaldTrump. My parents passed away and always said you were big inspiration. Can you please RT for their memory?”

Trump duly obliged—seemingly oblivious to the fact that the message was accompanied by a photo of the murderous duo responsible for killing at least 11 women in Britain—and retweeted it to his 2.7 million followers. The rest of Twitter, however, caught on to Bradbury’s trick pretty quickly and called out Trump for his oversight. Unsurprisingly, Trump has since deleted the tweet and is likely feeling pretty dumb right now.

Good work, @feckhead. The world is in your debt this morning.

Some jerk fraudulently tweeted that his parents said I was a big inspiration to them + pls RT—out of kindness I retweeted. Maybe I’ll sue.