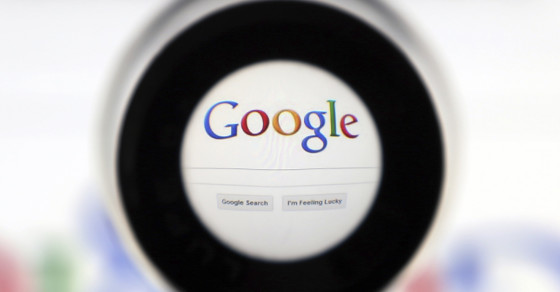 How to Delete Yourself From Google
By Eric Markowitz

How to Delete Yourself From Google 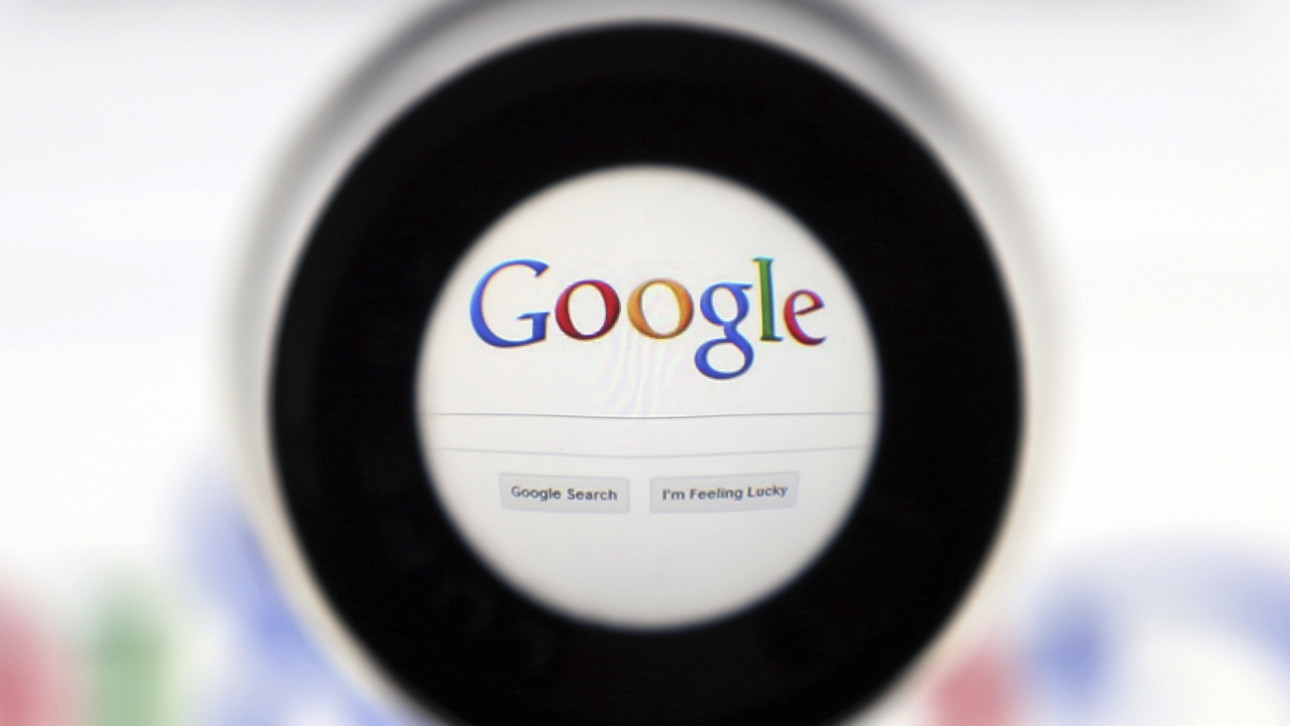 Beginning last month, a new landmark law allowed people living in Europe to ask Google to remove negative links about them—to effectively scrub the web. It seemed like the perfect solution to one of the biggest problems with the Internet: Now that we’ve created this glut of content, some of it misleading or dated, how do we get rid of some of it?

But the ruling created more questions than answers—chief among them, what kinds of dirty laundry will Google agree to wipe from the web? Today Google’s lawyers published a 13-page memo outlining how the whole thing is working so far.

As of July 18, the company had received some 91,000 removal requests from European users. Google approved about half of them, denied about 30 percent and requested more information on the remainder. But it’s a complicated, largely manual process. Of those 91,000 requests, Google has already confronted a range of cases, many of which are quite sensitive to people’s lives.

The law—which is called the “right the be forgotten”—was inspired by a Spanish resident who claimed he couldn’t find a job because every time an employer googled his name, an article about the repossession of his home from 1998 was the top result. Naturally, he wanted Google to unindex that link because it was no longer relevant. He won the case, and it established the basis for the law.

But even the average Joe could see that there would inevitably be disputes about what constitutes a legitimate takedown request. All Google offered at the time was that the content must be “irrelevant, outdated or otherwise objectionable.” But that’s pretty subjective. Could politicians ask Google to scrub slam pieces about them? Could teenagers get drunken YouTube clips taken down? Could I ask Google to remove that horrible photo that comes up of me from my college days?

To be sure, Google isn’t technically asking publishers to actually delete the content. All they’re doing is pushing those search results out of their engine.

If you’re looking to get Google to scrub some links (and you’re a resident of the EU), the first thing to do is fill out this submission form. There, you’ll need to verify your identity, submit the links you wish to be removed and provide a clear explanation of why the content should be “forgotten.” That submission will then be passed along to Google’s Advisory Council on the Right to Be Forgotten.

The fact is, Google—famous for its algorithms—hasn’t come up with the perfect equation to figure out which links to remove and which to keep. “For each of these requests, we’re required to weigh, on a case-by-case basis, an individual’s right to be forgotten with the public’s right to know,” they note.