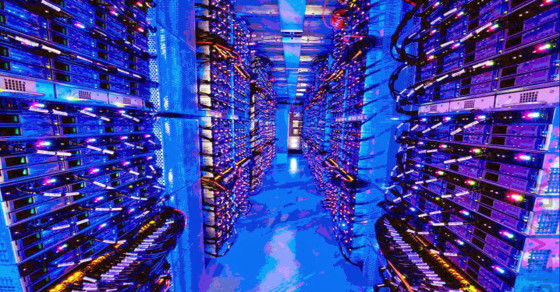 Vocativ’s Best Of The Deep Web 2014
By Gabriel Bell 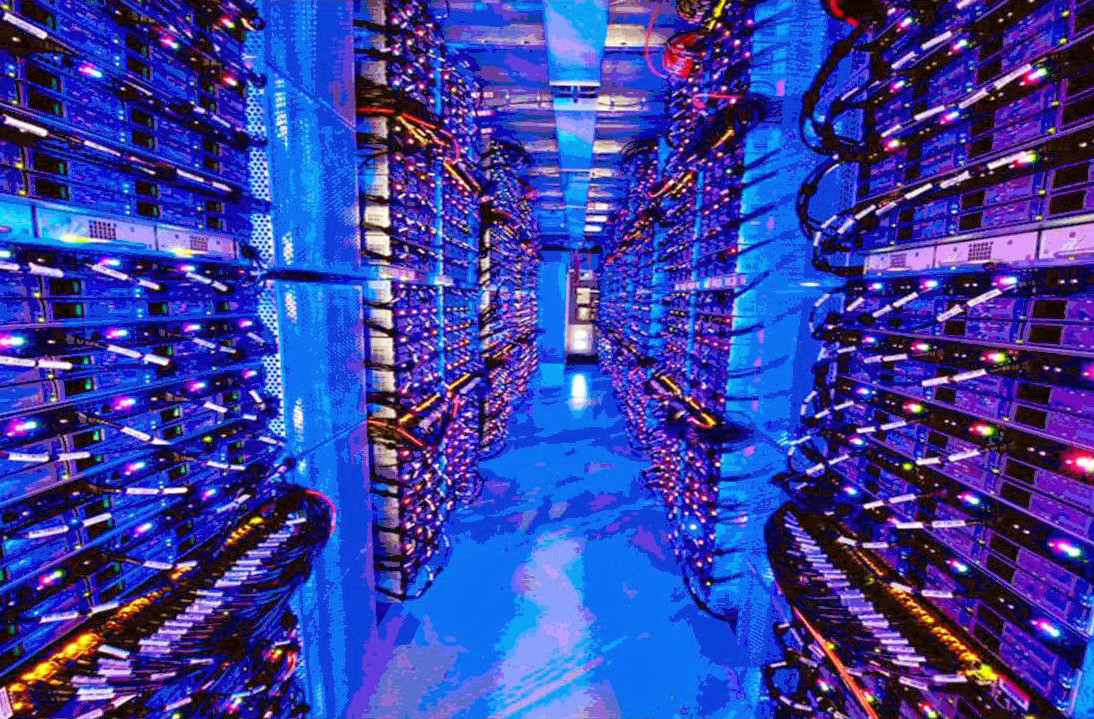 The top stories of 2014 at any other news organization include reports on Ferguson, ISIS, the contentious midterm elections, Brazil’s World Cup and more. Certainly, you’ll find plenty of articles on all those topics here. But Vocativ’s mission to mine the deep web—the millions of posts, pages and people not indexed by traditional search engines—means that our end-of-year list looks quite a bit different.

Digging through the depths of the Internet, we came up with new perspectives on sex, terrorism, politics, religion and baby names. These were stories that didn’t just break news, they made news.

Enjoy, and have a happy new year.

There Are 328 Human People Named “Abcde” in the United States
We’re not kidding: In 2009 alone, 32 babies were anointed with this strikingly alphabetical name. Is this reckless parenting, or the perfect way to give your daughter a head start in learning how to read?

Who Was America’s Most Well-Spoken President?
We crunched the data on more than 600 presidential speeches and addresses to see how they changed over time, then had Bill Clinton’s speechwriter check the results. Our findings may surprise you.

“Stuffers” Pack on Pounds to Satisfy Their Sexual Desires
Many people fantasize about being skinny—”gainers” and “stuffers” have a sexual urge to be fat. They gain hundreds of pounds on purpose and post before-and-after pics for people to fetishize.

A Great Unveiling: Iranian Women Ditch Their Head Scarves on Facebook
Going out in public without a hijab can get you 70 lashes and 60 days in prison, but these women are taking the risk.

Sochi Is Running Out of Pillows
Four days before the Winter Games were set to begin, Sochi staffers were looking for a few goose men.

The Vocativ Queer Index
Ranked: The 35 Most LGBT-Friendly Cities in America.

Could Saudi Arabia Be the Next ISIS Conquest?
With ISIS on the border, Saudi Arabia had every right to be nervous about the terrorist incursion, but it remains the group’s greatest source of support.

Who Will Be Miss Hitler 2014?
Who is the most beautiful anti-Semite of them all? A Russian pro-Hitler online group wants to find out.