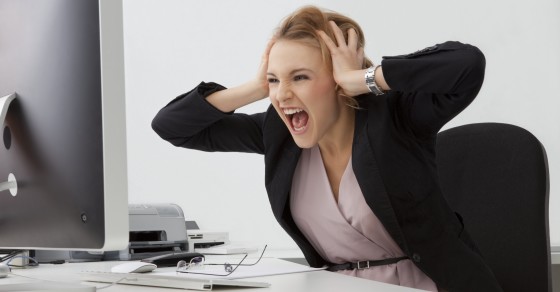 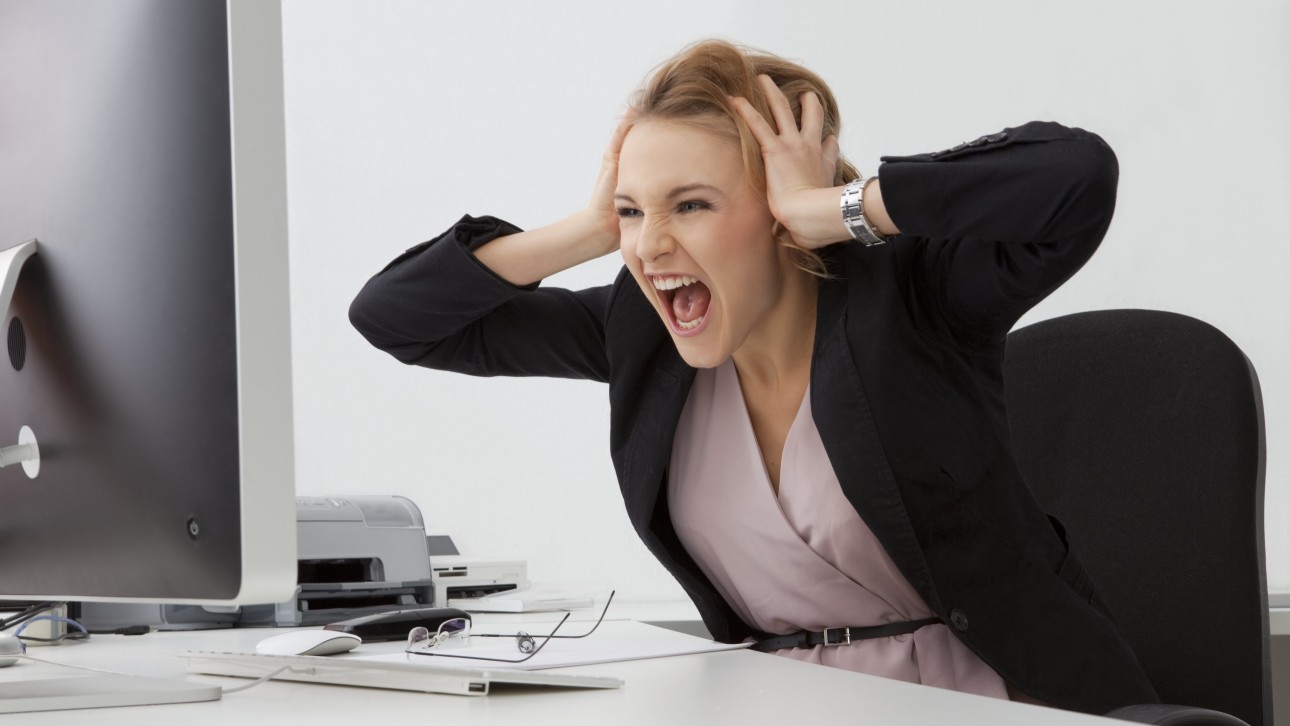 The full text of the complaint.

Tor has never been convicted—let alone prosecuted—for this type of crime. Van Dyke’s client, a student at the University of North Texas named Shelby Conklin, claims she suffered “mental anguish” because of the batch of leaked photos. She also claims she was threatened online and even bought a handgun to protect herself. Conklin is now suing for $1 million in damages.

In the suit, Van Dyke claims that Tor played some role in publishing Conklin’s nude pics. At the very least, he argues, Tor might be able to help identify the operator of the Pink Meth site, who remains anonymous.

For the uninitiated, Tor is essentially the “dark net”—an anonymizing web browser where Silk Road, the online drug market, was famously hosted. Pink Meth’s founder, who goes by the pseudonym “Olaudah Equiano,” says he’s not concerned about Van Dyke’s lawsuit because Tor’s creators cannot physically shut down a site that operates on its network.

“Domain registrars unfortunately choose to suspend any and all of our domains after they get contacted by a threatening attorney like Jason Van Dyke,” Equiano says. “Project like Pink Meth is simply much more suited as a hidden service as opposed to a regular website.”

It’s an interesting technical challenge for both regulators and lawyers. With a normal domain registrar, like GoDaddy, for instance, lawyers can sue to obtain the records of someone who runs a particular website. But Tor doesn’t have or maintain those records. Unlike a typical web browser, Tor operates by turning hundreds of people’s computers into anonymous “exit relay nodes”—so the operators of sites on the “dark net” never fear the risk of exposure.

And to some extent, they’re right.

“This is idiotic to sue Tor as complicit in this,” one commenter notes on a popular Tor forum on Reddit. “That is like suing the Postal Service for a legally delivered firearm that was used in the commission of a crime, or blaming a cab driver for a fare who subsequent commits murder. This is an age old case of trying to kill the messenger for the contents of the message.”

“I will say that since the filing and the release of the fact that Pink Meth has been served, evidence has emerged that Tor may not have provided goods or services to Pink Meth,” he says. “My office is working to determine what degree of control, if any, Tor has over those who use those hidden services, or to what extent they might be able to provide information on the people publishing material on Pink Meth.”

Later that afternoon, in a press release, Van Dyke announced he would likely be dropping the suit against Tor. Why? There’s just not much of a legal basis to prove that Tor provided anything beyond software. For now, Tor—which operates as a nonprofit—appears to be in the clear.

Van Dyke will still pursue the lawsuit against Pink Meth. But in order to do so, he’ll first need to find—and identify—the guy operating the site.

“One of my big hobbies is hunting,” Van Dyke says. “I’m hunting the guy.”