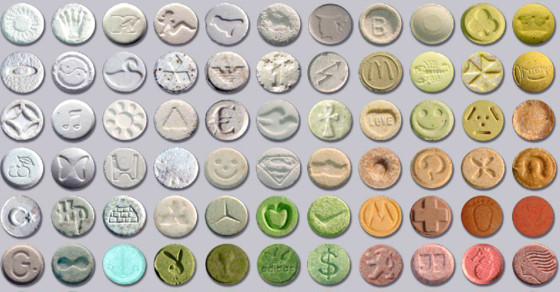 Where Drugs on the Dark Net Come From
By Eric Markowitz

Where Drugs on the Dark Net Come From 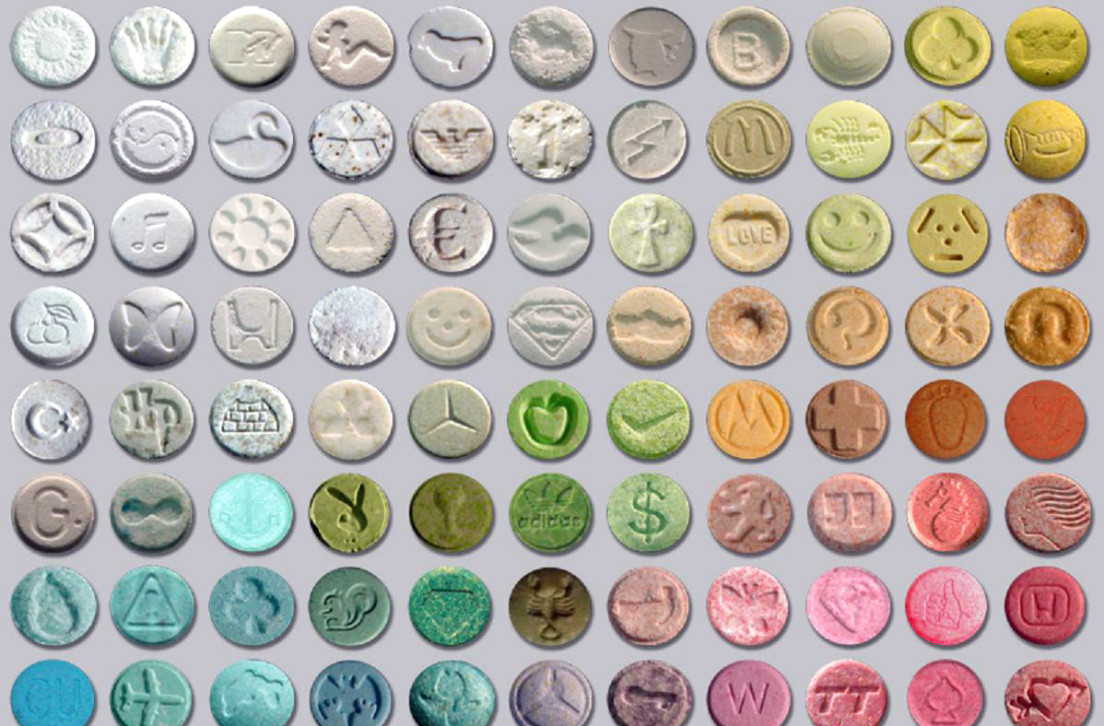 The dark net is the world’s fastest-growing marketplace for illicit goods. You can get fake IDs, guns or even explosives—but drugs are by far the most common product for sale. Weed and cocaine are plentiful, and more particular buyers can order drugs that are a bit harder to find, like ketamine and opium.

It’s a billion-dollar marketplace, but the sellers are cloaked in mystery. After all, that’s the whole point of the dark net: It’s anonymous. The one detail most vendors do disclose, however, is the country they’re shipping from.

We were curious: Which countries are dominating the emerging (and illegal) online drug market?

We sorted through thousands of drug listings, and here’s what we found.

This Is Where Dark Net Drugs Come From
Create Infographics

In some ways, these dark net drug markets are like Amazon. There are thousands of listings, sellers get ratings and buyers receive their goods via the U.S. Postal Service—with the option to pay extra for express delivery. The big difference, obviously, is that everything is anonymous. Sales are made in bitcoin, identities are unknown and no one gets caught. (That is, until they do.)

Last year, the FBI shut down Silk Road, a $1.2 billion marketplace for drugs and weapons that was the biggest dark net player, and arrested its alleged operator, Ross Ulbricht.

Over a dozen new marketplaces have emerged in Silk Road’s stead. They have names like Agora, Evolution and Silk Road 2. They are prone to hacks and scams, while vendors remain anonymous and use pseudonyms like BudsNRoses and DrGreenThumbs. Buyers are skittish and won’t talk to the press. These are drug deals, after all.

A bit more about our methodology: Using proprietary web-crawling software, Vocativ scraped data from the Grams search engine, a Google-style platform accessible through Tor that indexes all the illicit dark net marketplace products for sale.

We input queries for the four top drug categories: cannabis (marijuana and hashish), ecstasy (MDMA and MDA), stimulants (cocaine) and psychedelics (LSD). We collected all available results provided through Grams. By reviewing the listings for a little over 7,000 combined items, we found the top countries from where the drugs were being sold.

Some of the results shouldn’t be too surprising. For instance: Even though ecstasy is illegal in the Netherlands, Amsterdam has been called the “ecstasy capital of the world.” Still, it’s worth pointing out that the dark net drug sales account for only a tiny percentage of drug sales worldwide.

The data isn’t perfect. First off, we’re assuming each vendor is being truthful about where he or she is shipping from—something that’s impossible to check. Second, the numbers show the number of listings, not sales. In other words, one dark net drug dealer might have 100 listings but zero sales, while another might have one listing and 100 sales. We did, however, remove duplicate listings for each category of drug. There are also some listings that don’t have a location; they’re listed as “other.”

If anything, this map proves one thing: The next generation of drug dealers has moved online. You might shut down one marketplace, but there will always be another to fill its place.