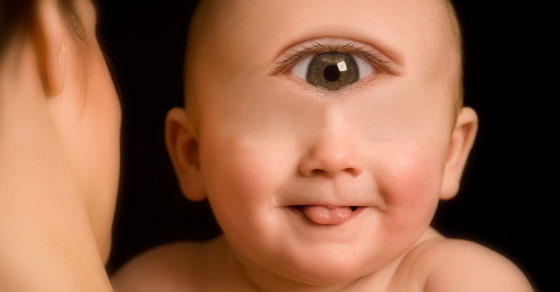 Is This Cyclops Baby the Muslim Antichrist?
By Joel Stonington

Is This Cyclops Baby the Muslim Antichrist? 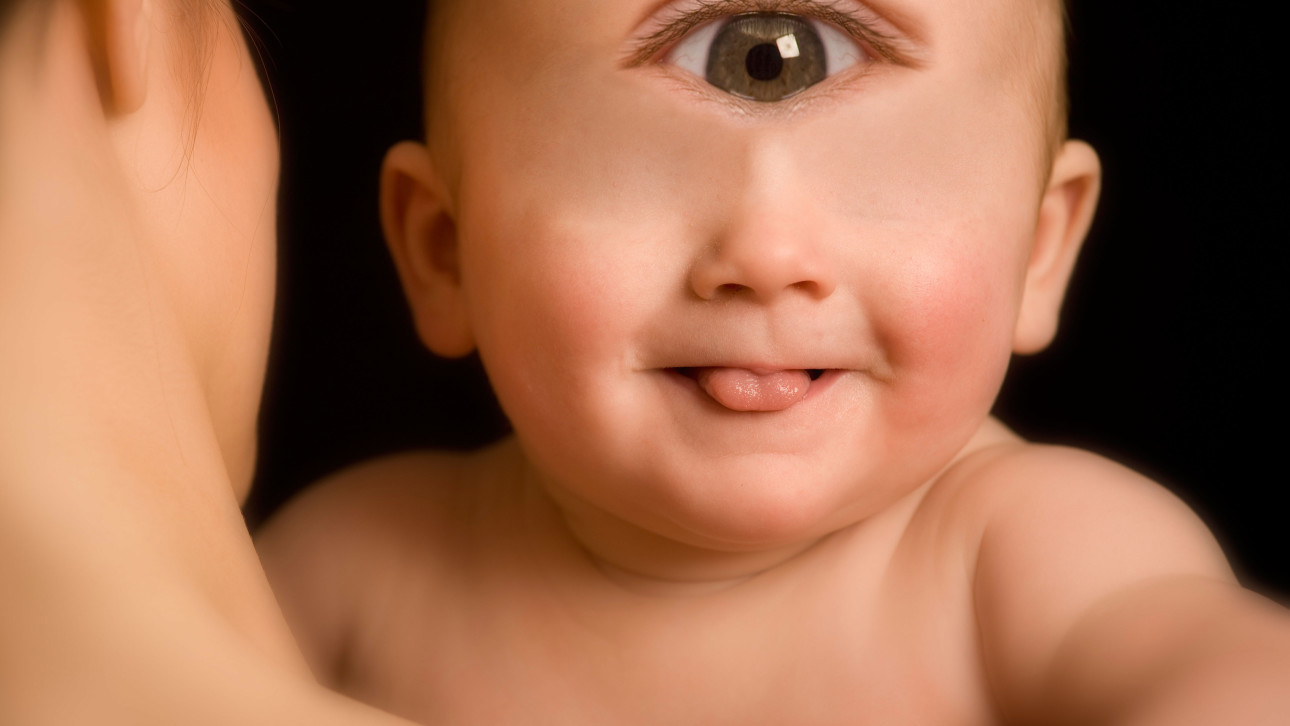 The pictures are startling, but the reason they’ve gone viral is even more so.

Photos of a one-eyed baby purported to be the Dajjal—the Islamic Antichrist—have circulated online in recent weeks, garnering tens of thousands of views. The goal, it seems, is to convince Muslims that the end is nigh and only the righteous will be saved.

It’s unclear who’s behind the photos, but analysts say similar end-of-times memes have helped ISIS, otherwise known as the Islamic State, recruit foreign fighters in Iraq and Syria. “The ideological core of the Islamic State, they really believe this stuff,” says Aymenn Jawad al-Tamimi, a fellow at the Middle East Forum, a conservative think tank based in Washington, D.C. “It’s definitely a part of outreach to new recruits.”

While the photos of the one-eyed baby are real, the people spreading them have distorted their origins. Screen grabs of the below video, alleging to show the Islamic Antichrist in Israel, have gone viral on Twitter. The only problem: The baby was born in 2008 in Bolivia.

Another photo, also of the alleged Antichrist, actually features a baby who was born and died in India in 2006. It’s been frequently retweeted with ominous warnings like this one.

The man who took the photo, writer Scott Carney, wrote about the baby’s life and death in an article for Wired. At the time, Carney suspected the child’s rare defect, known as cyclopia, may have been caused by his mother’s exposure to an experimental cancer drug called Cyclopamine. Three years later, he noticed the photo being used to announce the birth of the Islamic Antichrist. The rumors eventually died down, but in recent months they’ve reappeared.

“It’s disturbing to see my work reappropriated in this way,” he says. “It’s probably the Internet trolls of ISIS-land. With everything going on in the Middle East, it’s not surprising that people are looking for signs of the apocalypse.”

There are few specifics in the Quran about the apocalypse. For Muslims, much of the mythology about the end of times comes from the Hadith, sayings that were later attributed to Muhammad and are sometimes considered less important. The Dajjal, according to this text, is supposed to appear near Iran and Syria at a time when, among other things, homosexuality and drug use become common. This Antichrist is then supposed lead 70,000 Jews to war against an army of the righteous, led by Jesus and a warrior named the Mahdi. The latter fighters are supposed to prevail and rule the world until Judgment Day, when the righteous go to heaven and everyone else goes to hell.

ISIS’ propaganda arm is not directly putting forward its leader, Abu Bakr al-Baghdadi, as the Mahdi, but many recruits are drawing that conclusion. “Establishing the caliphate, along with fighting in that area, is a call to jihad,” says Anne Speckhard, a professor of psychiatry at Georgetown University who has written extensively about the psychology of terrorism. “That’s enough for the whole myth making process to continue with the idea that it’s the caliphate, it’s the time of real justice.”

As most Islamic scholars point out, the descriptions of Dajjal in the Hadith refer to a man who is blind in one eye, not a cyclops, so even a literal interpretation of the text repudiates ISIS’ recruitment efforts.

But some people take the photos seriously. Indeed, as Singaporean newspaper The Straits Times recently noted, militants in Indonesia have become taken with the idea that Syria is the land of the Last Caliphate, “where the Final Battle, or Armageddon, against Dajjal, or the false messiah, will ensue.”

This worldview—along with the group’s weapons and money—is what many say makes the rise of ISIS so disturbing. As Gen. Martin Dempsey, the chairman of the U.S. Joint Chiefs of Staff, put it recently: “This is an organization that has an apocalyptic, end-of-days strategic vision, which will eventually have to be defeated.”