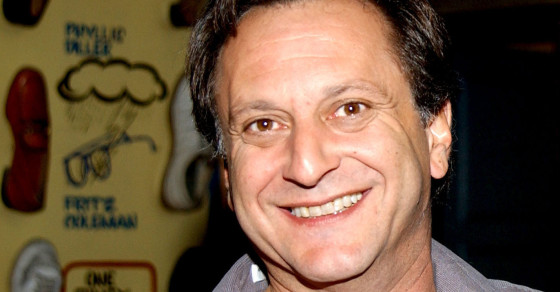 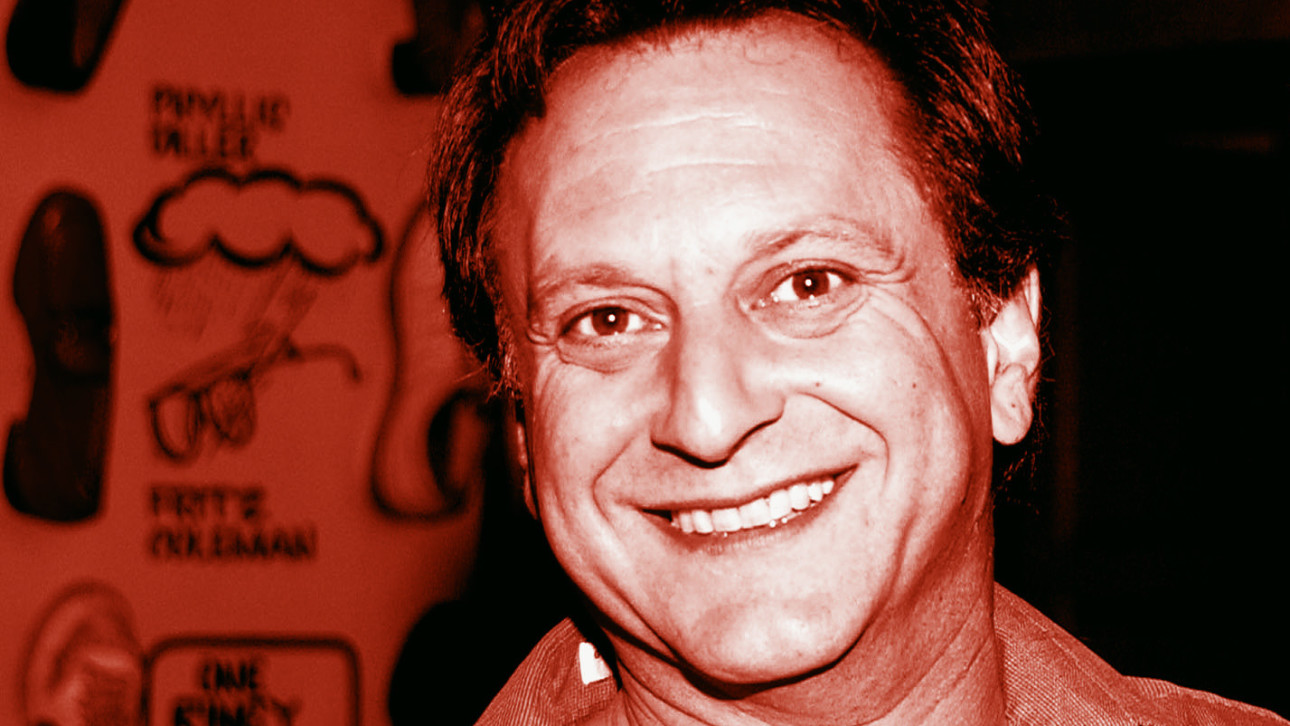 Twitter users erupted with glee after a conservative comedian offered a joke about the weekend attack in Garland, Texas, that left two Muslim gunmen dead.

Evan Sayet, whose schtick lampoons liberals and whose fans include right-wing heavyweights Rush Limbaugh and Ann Coulter, jumped on social media Sunday night to joke about the deadly attack at a event featuring cartoons of the Muslim prophet Muhammad. On Monday, authorities identified the gunmen as Elton Simpson and Nadir Soofi, a pair of Muslim roommates from Phoenix, Arizona. Both were killed in the attack, and a security guard at the center where the event was being held was wounded.

My favorite drawings at the Muhammad cartoon festival in Texas were the two chalk outlines out front.

The one-liner was an instant hit among some audiences:

@EvanSayet The only way...THE ONLY WAY...this tweet could be better is if it were covered in bacon and slathered in pig's blood.

Seizing the moment, Sayet took the opportunity to promote his upcoming comedy tour.

Some people on Twitter, however, were not in stitches. They found the joke about the tragedy tasteless.

@EvanSayet NO! JUST NO! I will defend free speech vehemently. But as a Christian I will NEVER REJOICE in the death of anyone.

@EvanSayet Death is never funny. Even when it's necessary.

@EvanSayet what a sad angry heart to say this. We should not rejoice in anyone's death. Jesus called us to love our enemies.

Vocativ reached out to Sayet for comment. He did not respond.