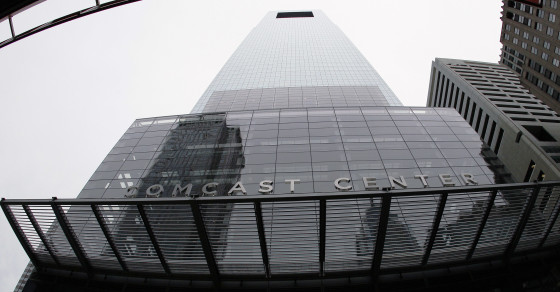 Comcast: No, We’re Not Blocking Users of Tor or the Dark Net
By Eric Markowitz

Comcast: No, We’re Not Blocking Users of Tor or the Dark Net 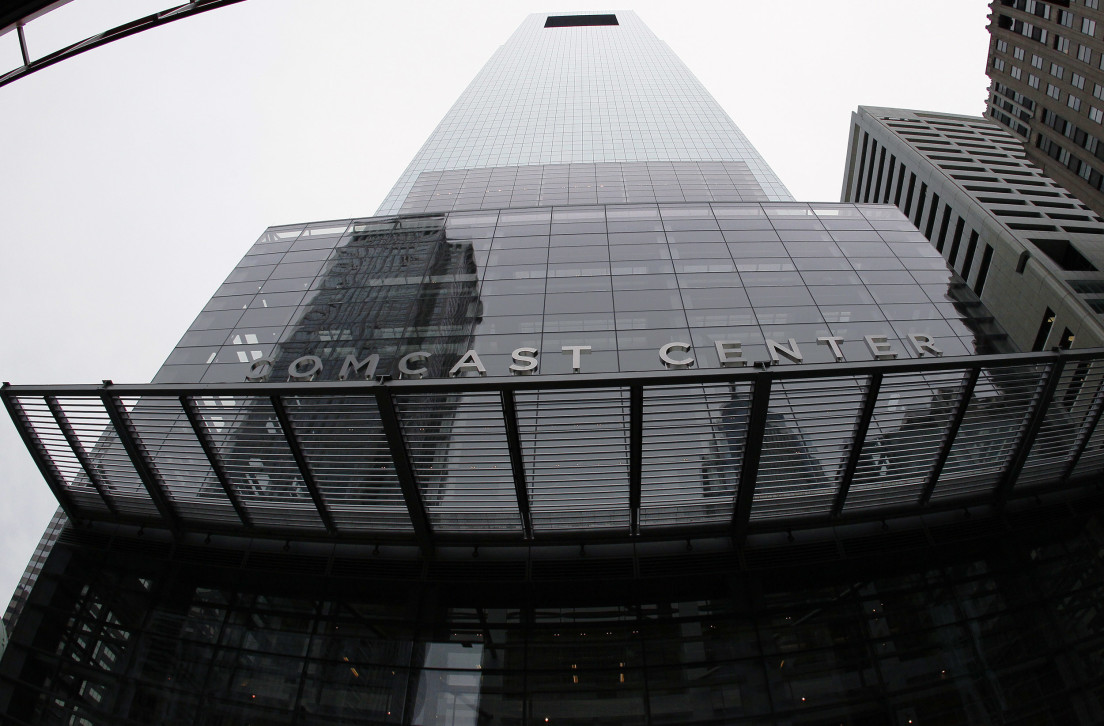 Reports surfaced over the weekend that some users of Tor, the anonymous browsing tool, were getting threats from their cable provider, Comcast. According to the DeepDotWeb, Comcast agents were instructing customers to ditch Tor or “risk termination of service.”

In other words: If you browse the dark net, we’re going to shut you down.

A number of outlets, including Business Insider and Yahoo News, picked up the story. Tor—which was built by the government, by the way—allows users to go online anonymously. There’s plenty of illegal things that happen on Tor (the Silk Road drug market, for instance), but Tor itself is just a tool for anonymity. For Comcast to block it completely would seem to be an overstep of bounds.

Naturally, the dark net community was pretty pissed about the idea of Comcast censoring their Tor activities. Not everyone uses Tor to buy drugs or guns. Some people go on Tor just to send emails anonymously. For the privacy-minded, Tor is essential. (“Fuck Comcast,” writes one redditor.)

A Comcast spokesman told Multichannel News that the story was “wildly inaccurate.” “We have no stated policy against the use of Tor,” the company rep said. According to the site, the rep also noted that “the anecdotal information in the story is not consistent with Comcast’s messaging from agents in its Security Assurance team.”

Right now this story is pretty much he-said-she-said. DeepDotWeb hasn’t issued any retractions yet—and this very well might be the case of a Comcast rep talking out of his or her ass. But still, it brings up an interesting question: Does a cable company have the right to censor your web activity, specifically when you’re operating anonymously?

“Users who try to use anonymity, or cover themselves up on the Internet, are usually doing things that aren’t so-to-speak legal,” the Comcast rep reportedly told the customer. “We have the right to terminate, fine or suspend your account at any time due to you violating the rules. Do you have any other questions? Thank you for contacting Comcast. Have a great day.”