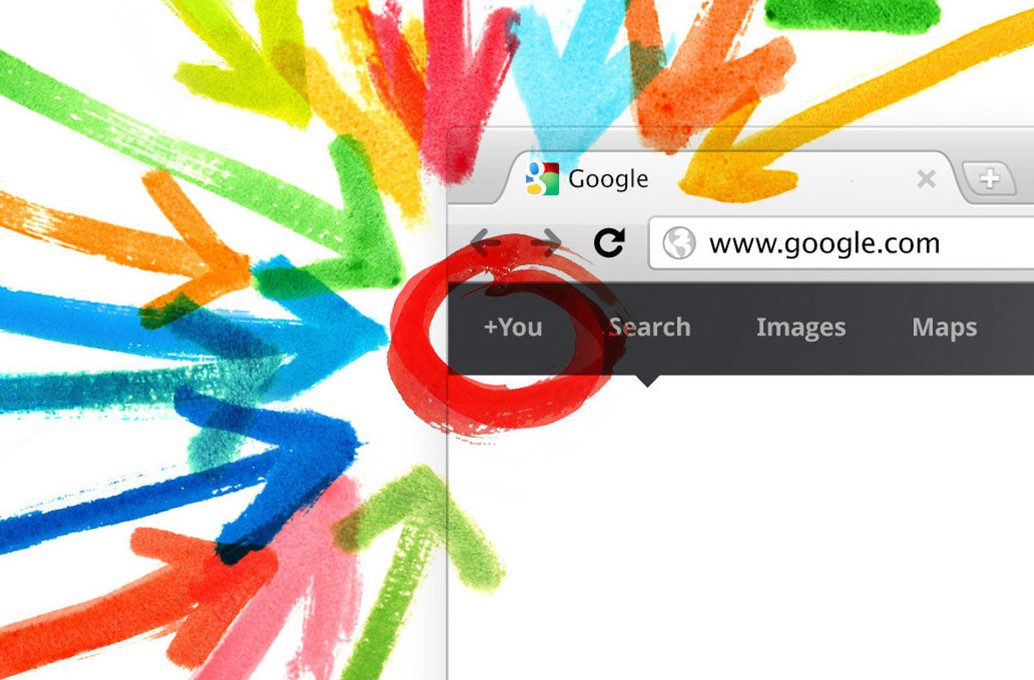 In late November, Google chairman Eric Schmidt described in the Daily Mail Google’s plans to crack down on child pornography on YouTube, the video platform Google owns and operates:

“We actively remove child sexual abuse imagery from our services and immediately report abuse to the authorities,” Schmidt wrote, outlining the technology he would use to eliminate blatant pornographic footage involving children on the site. He continued: “The impact will be truly global.”

“We all know that there’s a dark side to the Internet, but most of that [stuff] people have to go out of their way to look at it,” says John Simpson, privacy project director at Consumer Watchdog, a California-based advocacy group. Simpson adds: “That’s not the case with Google Plus.”

In a 27-page report published in December, the result of a seven-month investigation by an anonymous Internet whistle-blower, Consumer Watchdog presents a number of features unique to Google Plus that make the site a haven for child-porn perverts. Of those features, the organization highlights in particular the site’s hallmark “circles,” online social groups that users create to organize the people they follow. Circles allow Google Plus users to add fellow users to their networks without their recipients’ permission, meaning that perverts, as a result, may follow stashes of children without the kids’ accepting their requests (à la Facebook friend requests).

The suggestions of people to follow on Google Plus is similar to what exists on Twitter, or what throws up content suggestions on Amazon and other ecommerce sites. You've followed X, so you might also want to follow Y. Google lays it out in a simple explainer here.

The organization also takes fault with the site’s automated “suggestions”—what the organization calls a “recruitment tool“—by which predators easily find pages and people related to their “interests.” Most suggestions are based on listed interests and those already in their circles.

Technicalities such as these make for a much larger issue, given the scale and spread of Google Plus, which, as Consumer Watchdog highlights in its report, is set to become the world’s second-largest social networking platform.

“Turning a blind eye to the troubling privacy vulnerabilities on Google+ while encouraging greater use of the social network is simply unacceptable,” wrote Consumer Watchdog in an open letter (published along with its December report) to Google’s Schmidt and Google’s chief executive, Larry Page.

Simpson highlights the myriad ways Google has tried to speedily catch up with Facebook’s popularity and build out the Google Plus platform, including requiring all YouTube commenters to use (or create) Google Plus accounts. “They don’t want to do anything that would cut down in any way on the numbers of people using the network,” says Simpson.

Google, meanwhile, maintains that it works hard to keep sexual content and interactions at a minimum. “We’ve invested significant technology and human resources to make Google Plus a safe place for everyone,” says a Google spokesperson in an email to Vocativ.

The behaviors mentioned here are similar to those on YouTube we've already written about. Seemingly innocuous dares posed by users who act like teens turn out to be from perverts who get off on the feet of teens and tweens.

The Foundation’s press director, Kristoff Clasen, says he has witnessed only a handful of reported incidents, but wouldn’t be surprised if the issues were more behavior-based (relationships between predators and children in Google Plus circles) than content-based (overtly sexual images and videos). “Any service can be abused if people want to abuse it,” says Clasen.

Fortunately, Google Plus volunteers, ones who monitor the network to flag and report incidents between predators and kids, are helping clamp down on pornographic content. Using hashtags such as #ReportChildPorn, #StopSexualExploitation, #Pedophilia and #ReportChildExploitation, users gather inappropriate content in Google Plus “communities,” the platform’s interest-based groups.

While the volunteers’ efforts haven’t proven entirely successful—or at least not enough to revise Google policy—Consumer Watchdog’s Simpson believes monitoring interactions manually, not using some computer program, is the only way to affect change. “Google likes to talk about things having to scale—algorithms, no human intervention,” Simpson says. “I think some of this policing involves human intervention.”

Google, which has yet to respond to Consumer Watchdog’s letter, may soon be forced to crack down in a more widespread way, as it has recently done on YouTube. Writes one Google spokesperson: “We can always do better.”