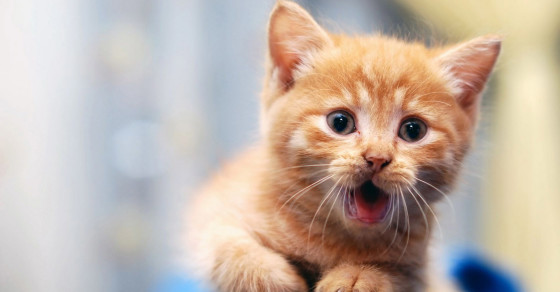 That Cat Pic Is Definitely Not LOL—It’s a Spam Carrier!
By Eric Markowitz

That Cat Pic Is Definitely Not LOL—It’s a Spam Carrier! 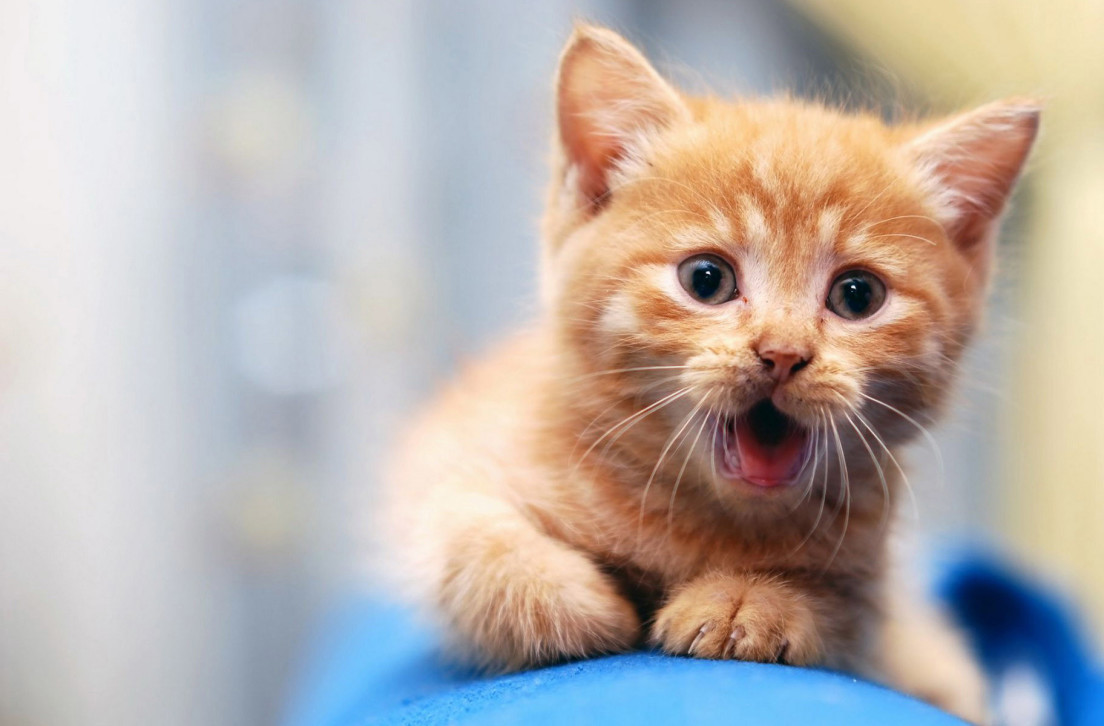 I am sad to report that the Internet is officially over: It is no longer safe to send cat pictures online.

On Monday, security analysts at Trend Micro detected a new type of financial malware.The scheme is actually pretty low-tech. Hackers implant a special line of code into the background of a .JPEG. Those lines of code remain dormant—until the user tries to access their bank’s website. It’s the ultimate internet meta-attack, hijacking the sharable, viral nature of a cute cat picture to make an actual computer virus to go, well, viral.

“Once the user visits any of the [bank] sites,” explains Jennifer Gumban, a threat response engineer with Trend Micro, “the malware will proceed to steal information such as user credentials.”

In addition to searching for a user’s bank account credentials, this particular attack “has another unusual routine,” writes Gumban. It downloads onto the system another piece of Trojan malware that disables the HTTP header from websites the user visits, which makes it easier for spammers to “clickjack” the computer.

It doesn’t appear that there have been any serious incidents of  this “ZBOT” just yet, but the new scheme illustrates just how devilishly creative hackers can get with their malware exploits. In 2012, malware bots were spotted in fake versions of the Instagram app, which pinged users with fake SMS messages asking for personal credentials. In 2013, researchers found malware on Facebook promoting fake WhatsApp ads. Tumblr, too, has had its share of recent malware trouble.

Now, the concern over malware focuses on mobile devices, which are prime targets for hackers because of the relatively lax security controls. In January, Kindsight Security Labs, a cyber security firm that releases a quarterly malware report, found that 11.6 million mobile devices were infected by mobile malware in 2013—up 20% from 2012.

The virality of cat pictures and videos on the Web is more difficult to track—and maybe impossible to explain. But the power of cat content is undeniable. (This 16-second video of “surprised kitty” quickly garnered 73 million views on YouTube, for instance.) There are countless websites, from Kitten War to GoodMorningKitten, to get your daily kitty fix.

Of course, not all cat pictures are going to empty your bank accounts.

But this marks a sad day in Internet history—a day that Buzzfeed will likely be talking about for ages.