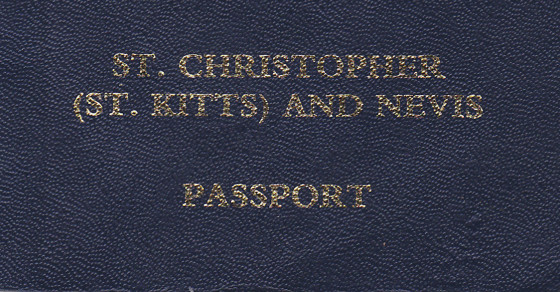 The Caribbean Haven for Rich Russian Dissidents
By Versha Sharma 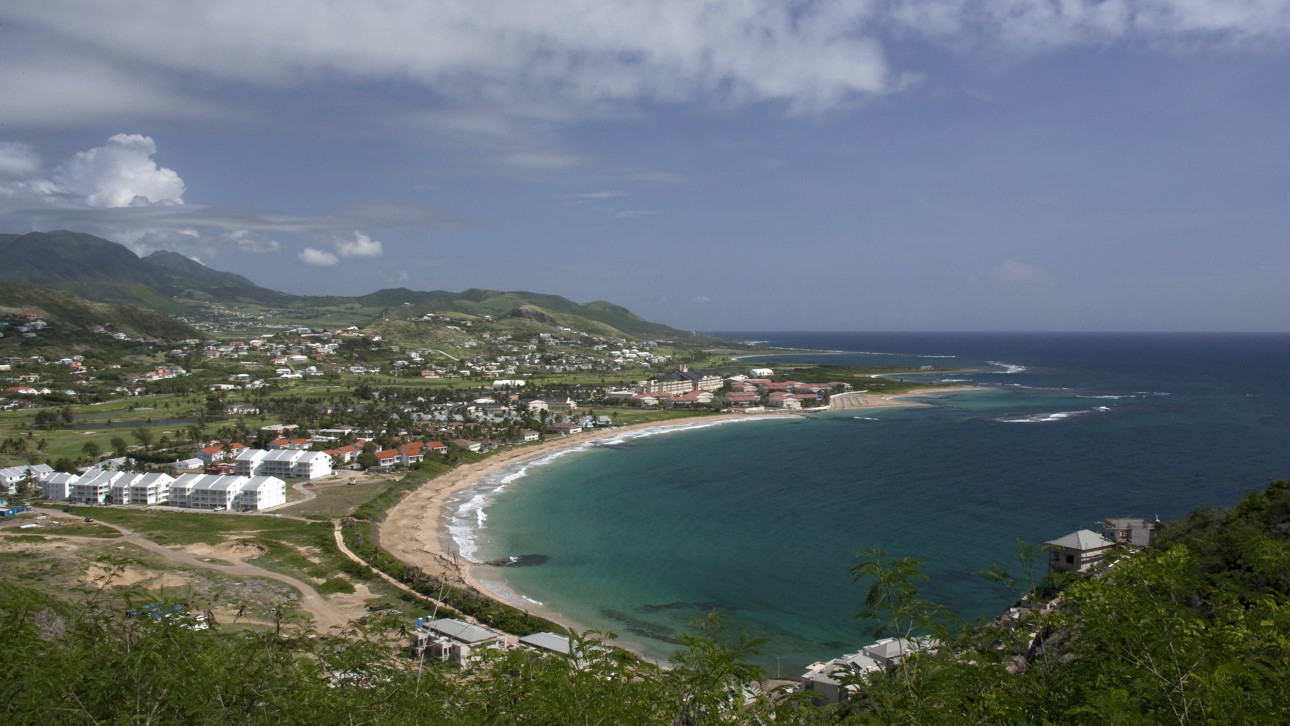 Last month, Pavel Durov, the black T-shirt-wearing and enigmatic founder of Vkontakte, Russia’s version of Facebook, became a man without a country. Durov had run afoul of the Kremlin when he refused to hand over private user data to Russian authorities, who were trying to snoop on Ukrainian political activists. Soon after, friends of President Putin forced him out of VK, and he subsequently fled Russia. But the tech millionaire (net worth: an estimated $260 mil) has bought his way into a new home, becoming one of a group of Russians to recently purchase citizenship in the island nation of St. Kitts.

St. Kitts and Nevis are two tiny islands in the Caribbean, situated between the Virgin Islands and Antigua. For a price, anyone can claim citizenship in St. Kitts and Nevis. All it takes is a $250,000 donation to the country’s Sugar Industry Diversification Foundation, or a $400,000 investment in local real estate.

According to Russian news site Izvestia.ru, Durov opted for the sugar donation, and his brother Nikolai, a regular partner in his technology ventures, is considering the same. At least one company that helps facilitate these citizenship-by-investment programs is now accepting Bitcoin. Its flashy site, Passports for Bitcoin, touts the benefits of a second citizenship for “wealth preservation,” citing “governmental intrusion on privacy” as a reason why island citizenship might be attractive. The site is available in English, Chinese and Russian, giving some indication of the most popular countries of origin for its clients.

The last public word from Durov came on April 24, when he posted on Facebook (and not VK.com) that he and a team of 12 engineers had absconded Russia for somewhere in central Europe. Durov left behind the hugely successful social networking site he founded. Over the years, business partners of President Putin had gobbled up shares in VK, eroding Durov’s control over the company until finally, in January, he sold his remaining stake (12 percent) to the CEO of cellphone giant Megafon, which is overseen by Putin crony Alisher Usmanov. The deal was based on a valuation of $3 billion to $4 billion for all of VK.

Durov’s new status as a citizen of St. Kitts comes after the country relaxed visa rules last year for Russians traveling to the islands. (Previously, Russian citizens needed a visa to enter St. Kitts and Nevis.) Government officials didn’t provide a reason for the change, but it’s worth noting that the new rules were announced around the same time that unnamed Russian investors sank $50 million into St. Kitts real estate.

The country’s citizenship-by-investment program has yielded significant dividends. St. Kitts officials said in 2012 that it receives 300 applicants annually. At a minimum of $250,000 in fees or investment, that’s at least $75 million in revenue. According to the most recent report from the country’s Sugar Industry Diversification Foundation, 98 percent of its $88 million in annual revenue came from the citizenship program.

Given how easy it is for the rich to buy their way in, it’s perhaps not surprising that political refugees like Durov aren’t the only ones seeking citizenship in St. Kitts. The U.S. Treasury Department issued an advisory this week to global financial institutions asking that they scrutinize business deals made with people holding St. Kitts passports, which U.S. officials believe are being used to cover up money laundering.

The department’s Financial Crimes Enforcement Network office “has highlighted…an emerging trend for illicit actors, including some Iranians, who mask their true identity by obtaining St. Kitts and Nevis passports through its citizenship-by-investment program,” U.S. Treasury official David Cohen told Vocativ via email. “These misleading identity documents heighten the risk that financial crime and sanctions evasion will go undetected.” The U.S. and European Union have levied sanctions on Iran over their nuclear program, and the Treasury believes that some Iranian nationals are using St. Kitts to bypass such punishment.

As for Durov, now that he’s found a safe haven, what’s next for the boy genius? He told TechCrunch in April that he plans to launch a new mobile social network later this year. Perhaps from Central Europe or the Caribbean, but definitely not Russia.