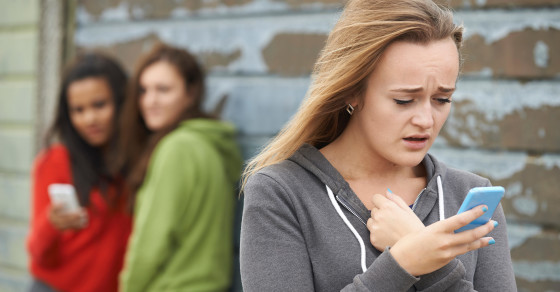 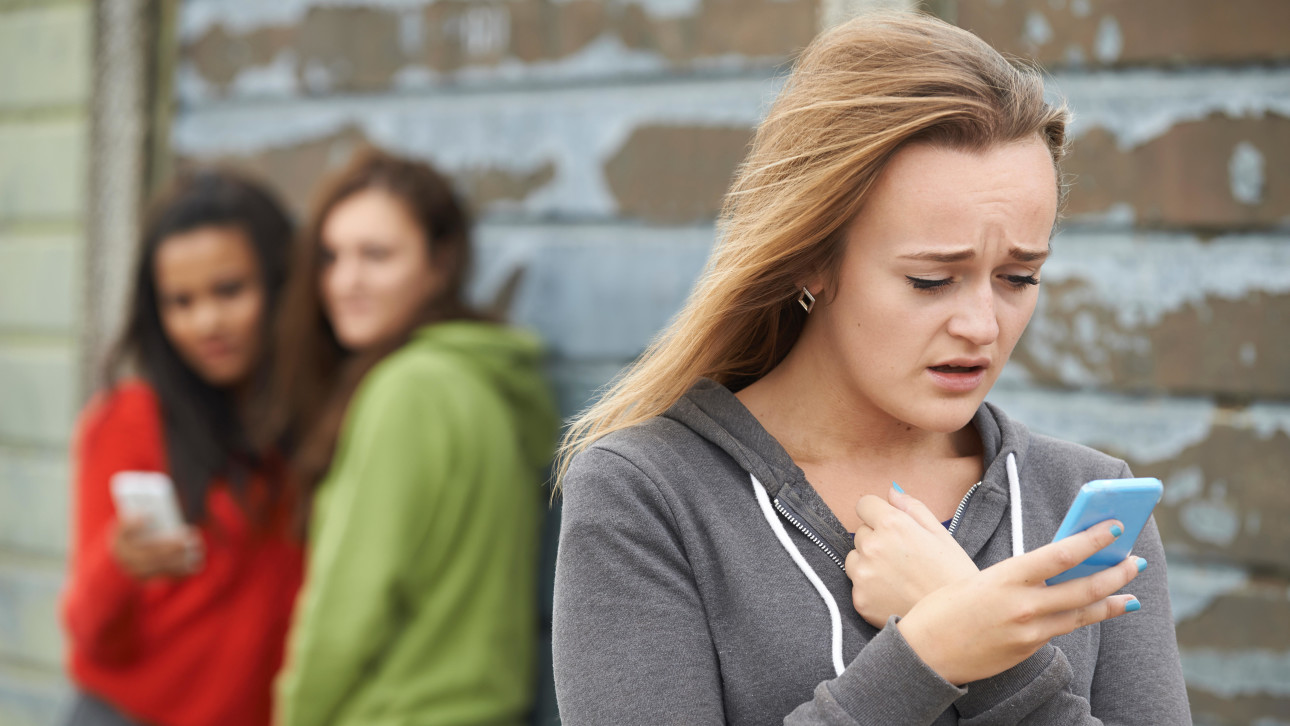 The app Yik Yak, which lets users post gossip and abuse anonymously, is all the rage on college campuses. But a different social app is making waves at high schools — and not for the right reasons.

In just four months, Burnbook (named after the pink-hued gossip tome in Mean Girls) has become a fixture at hundreds of high schools, primarily on the West Coast. The app’s founder, 23-year-old Jonathan Lucas, says there are more than 100,000 posts on the site every day. Like similar apps, it allows nameless users to post on chat rooms centered around individual schools.

Often, things get ugly. A growing number of students claim that Burnbook’s secrecy fosters a steady stream of crude, derogatory and menacing posts among their peers. The app has triggered chaos within high schools, rattling parents, educators and local law enforcement. In March alone, teens using Burnbook generated bomb threats and suicide attempts, campus lockdowns and multiple arrests across the country. It was similar controversy — and dozens of articles on web sites creating negative publicity — that led Yik Yak to bump up its age requirements to 18 last year, effectively abandoning the high-school market.

Here is a timeline of Burnbook’s troubled month.