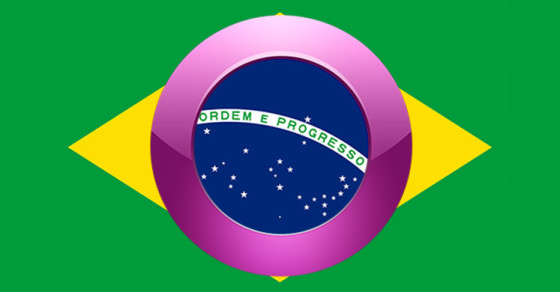 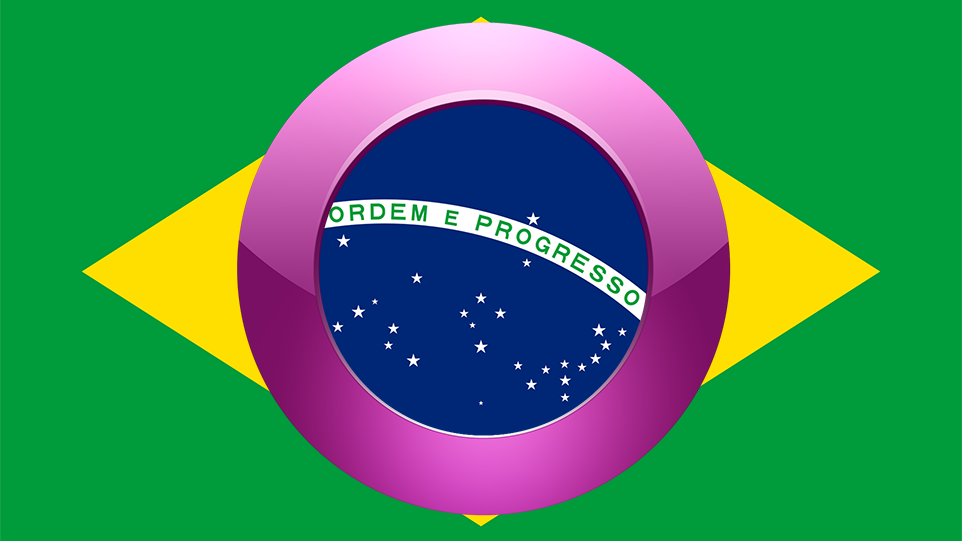 Here’s a hypothetical: Imagine the next time you log on to Facebook, a bold statement appears on the top of your screen. It reads: “Bad News: Facebook is Shutting Down.”

For many Brazilians, that happened on Monday when Orkut, once the largest social network in Brazil, announced it would be shutting down for good come September 2014. “It’s been a great 10 years, and we apologize to those still actively using the service,” Orkut’s head of engineering wrote on the company’s blog.

Since Monday’s announcement, users have been waxing nostalgic about Orkut. No surprise there.  Millions of Brazilians used Orkut to reconnect with long-lost friends, or meet future spouses. That wistful longing has even led to a petition to get Google to reconsider its decision to shut down the site. At press time, the petition has about 67,000 online signatures.

“We ask Google to not [close] Orkut,” writes the petition’s creator. “And if this is not possible ask the company to at least preserve the main feature that keeps this social network alive today: the model of the organization of forums in communities.”

Orkut’s origin story was pretty unique in Silicon Valley. In 2002, a Turkish software engineer named Orkut Büyükkökten convinced his bosses at Google to let him launch a social network under the company’s roof. Those bosses–including Marissa Meyer, now Yahoo’s chief executive–greenlit the project, and Orkut was born.

The site never made much of a splash in the United States, but it took off in Brazil (as well as in India). People used it to reconnect with old friends and share updates about their lives. It was, in essence, the Brazilian equivalent of Facebook. In 2011 and 2012, Orkut reached its apex of popularity with about 30 million users.

But social media users are notoriously fickle, and by the end of 2012 in Brazil, Facebook had overtaken Orkut’s user base. It’s unclear how many users Orkut has left today (its executives have not published numbers since 2012), but judging by its Alexa ranking, there’s just a tiny fraction remaining. Most of them probably picked up Facebook and abandoned Orkut altogether.

Ironically enough, those folks are now using Facebook to commemorate Orkut’s shutdown. Fan pages (like this one with nearly 65,000 likes) have sprung up in the last two days. They’ve become sounding boards for people to remember the good old days on Orkut. And some folks have even begun to create a series of memes, comparing Orkut to other social networks like Instagram and Facebook.

Even with the Facebook fan pages–and the online petition–Orkut fans shouldn’t get their hopes up. Google is famous for killing off products once they’ve passed their prime–and never looking back.  “Not everything Google touches turns to gold,” I wrote three years ago. The same is true today.