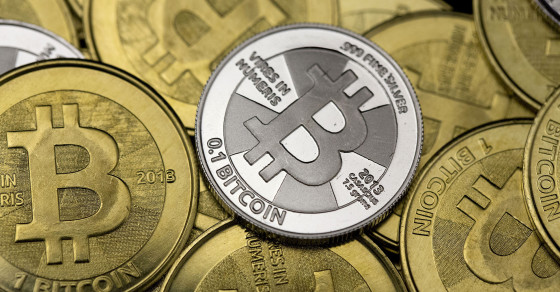 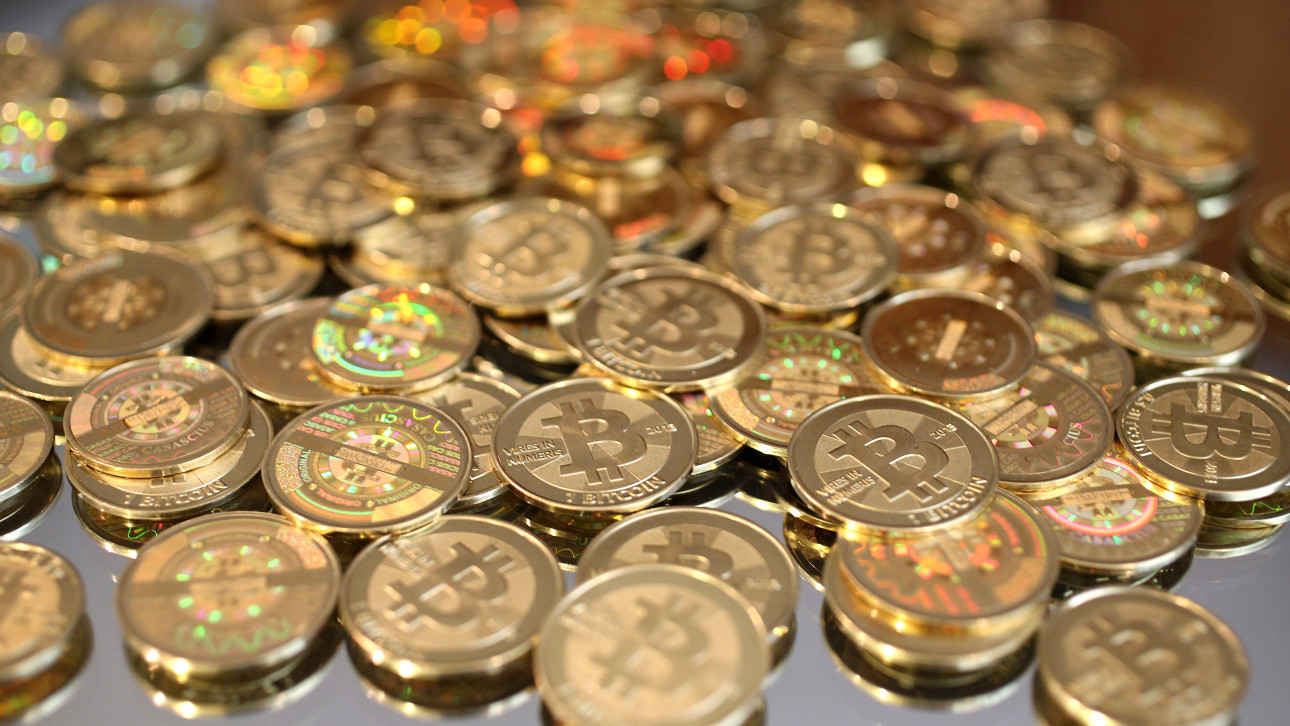 In the last couple of years, the price of bitcoin has boomed, creating a set of crypto-millionaires. With their newfound wealth, some have opened bars. Others have bought mini-mansions.

For his part, Roger Ver—the bitcoin multimillionaire known as “Bitcoin Jesus”—has a new plan for his bitcoin wealth: Create a bounty program to catch cyber crooks.

Today Ver announced the launch of Bitcoin Bounty Hunters, a new site inspired by his own personal dealings with hackers. Simply put, the site allows people to crowdsource bounties on digital bad guys. For instance, the bounty on the outlaws who broke into Ver’s account and then blackmailed him to get back the money in May 2014 stands at $17,000 (in bitcoins, naturally).

You don’t need to be an FBI investigator to understand that this plan is a bit far-fetched. First of all, this isn’t sanctioned by the United States government. We also don’t know why anyone would want to contribute their own money if they weren’t affected by the hack—or how anyone would be able to collect bounties (which are independently controlled by Ver himself with no explicit oversight).

Not surprisingly, people aren’t buying it. “So the cops now have an incentive to go around arresting people to collect bounties,” writes one redditor. “This is not a good idea, and I wish these stunts would stop being linked to bitcoin.”

“BitcoinBountyHunter.com represents the first step into a new era for law enforcement, and the protection of individual rights,” Ver says. “People with information about the crimes can now anonymously provide law enforcement with that information, and then anonymously collect the bounty.”

Ver also seems to believe that this new site will actually incentivize law enforcement officials, who he says “can directly and anonymously collect bounties for actually doing their jobs.”

It shouldn’t be too much of a shock that bitcoin has its own kind of vigilantism (and its own kind of criminals). The cryptocurrency has become incredibly popular—and lucrative—in the last three years, largely because of its popularity on black market sites like Silk Road.

The fact that the two other bounties being offered on Ver’s site—for the hackers behind the Mt. Gox and Bitcoinica heists, respectively—are for bitcoin-related crimes is just a small testament to the digital money’s success.

“Bitcoin is looking more and more like the Wild West, now we have this guy sponsoring vigilantism,” writes another. “Then you wonder why the governments are starting to crack down on it.”

No, actually, we don’t wonder.