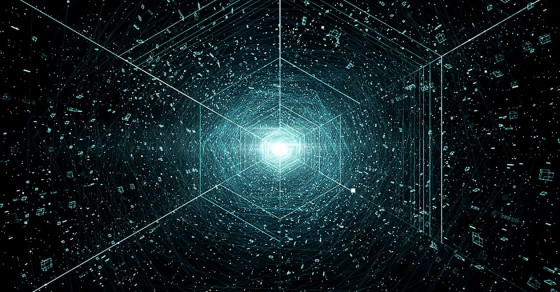 Beyond Tor: The 3 Darknets You Should Know
By Eric Markowitz

Beyond Tor: The 3 Darknets You Should Know 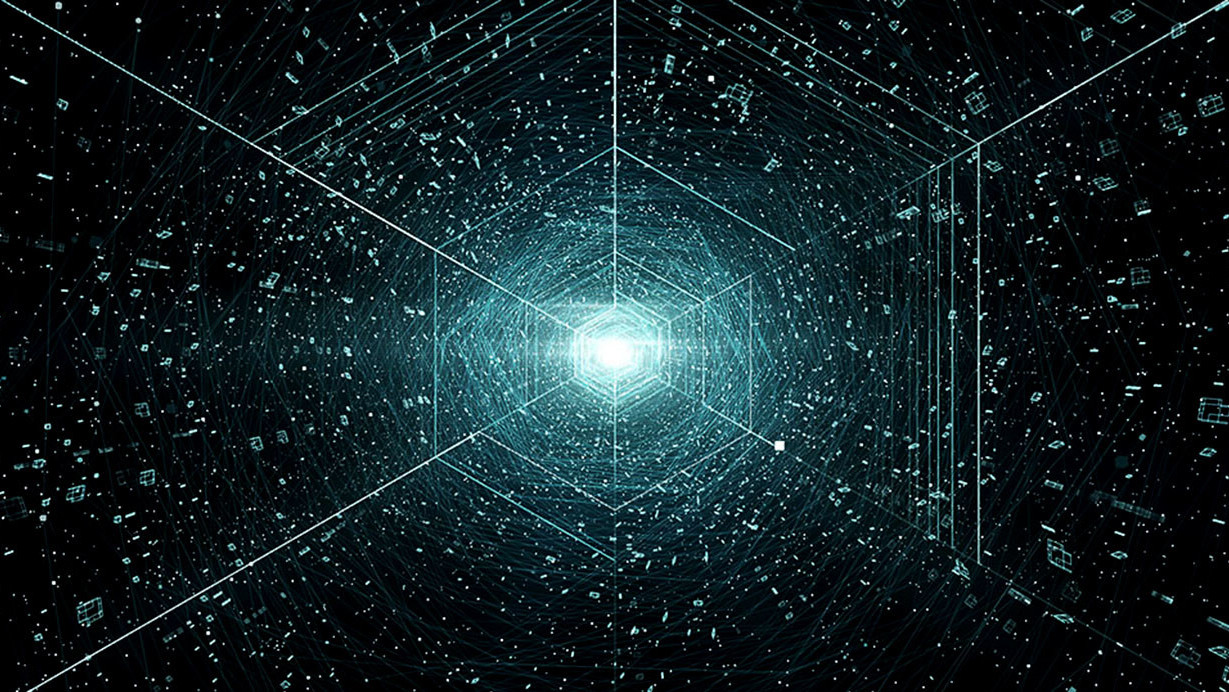 Everyone knows the NSA can monitor your online activity, browse your emails and listen in on your phone calls.

What you may not know is that even if you use Tor—the dark web network built expressly for anonymity—you could be just as susceptible to the same sort of government snooping.

According to court documents revealed last summer, beginning in August 2013, the FBI seized control of one of the largest Tor web hosting services, Freedom Hosting. Shortly thereafter, the FBI began secretly monitoring email activity on TorMail, using the content of those emails to hunt down criminals. Then the biggest news came in October 2013, when the FBI shuttered Silk Road, the drug-selling site based on Tor, and arrested its alleged founder, Ross Ulbricht.

In other words, the idea that you can be completely anonymous on Tor just isn’t true anymore.

As we pointed out last month, Tor usage has dropped nearly 50 percent. Users are migrating away probably because the FBI arrests have people spooked.

So whether you’re just looking to browse the web, check your email and send files to friends anonymously, or you’re up to something a bit more sinister—there are a few darknets you should consider. Keep in mind that each browser takes time to install, and certainly give yourself a couple of hours to get familiar with the infrastructure. This isn’t like browsing in Chrome.

The first is the I2P browser. Like we pointed out recently, I2P isn’t very easy to access, but it’s incredibly anonymous. “I2P is used by many people who care about their privacy: activists, oppressed people, journalists and whistle-blowers, as well as the average person,” its developers point out.

And criminals, apparently. In November, financial cyber criminals allegedly used I2P to distribute i2Ninja, a malware program that infected thousands of computers. Here’s an explainer on how to install it.

Then there’s Freenet. “Freenet is free software which lets you anonymously share files, browse and publish ‘freesites’ (websites accessible only through Freenet) and chat on forums, without fear of censorship,” its creators explain. “Freenet is decentralized to make it less vulnerable to attack, and if used in ‘darknet’ mode, where users only connect to their friends, is very difficult to detect.” Here’s how to install it on Windows.

Then, try out GNUnet, another peer-to-peer network that offers users full link encryption. GNUnet has actually been around since 2001, but enjoyed a surge of popularity during the mid-2013 revelations about the government-spying program PRISM. This one is certainly a bit tougher to access (it was built for developers, really) but here’s an installer guide (.pdf). Good luck.

In August 2013, a coalition of hackers, privacy wonks and developers met in Germany to discuss GNU. Watch the video of the conference, “You Broke the Internet. We’re Making Ourselves a GNU One,” here.