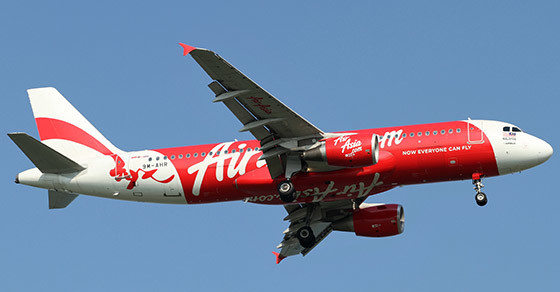 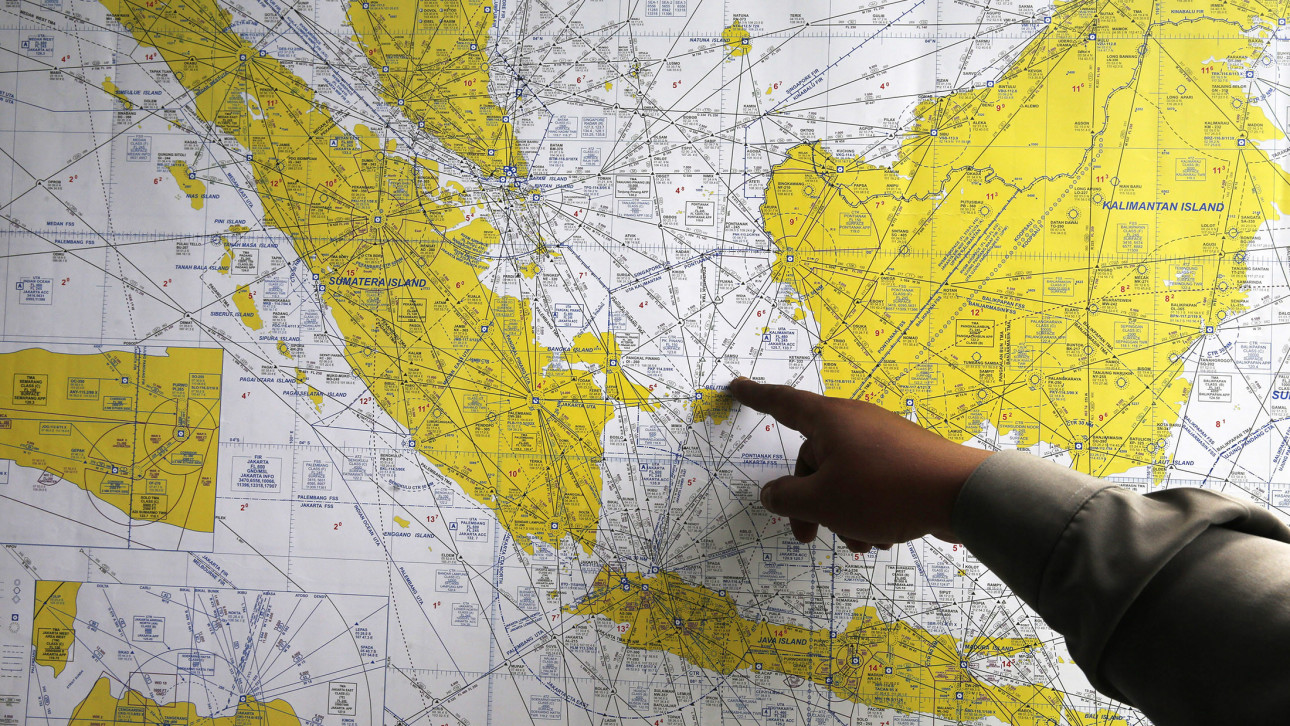 If there’s one thing we can count on after a mysterious disaster like the tragic disappearance of AirAsia Flight QZ8501, it’s the sudden proliferation of Internet conspiracy theories. Less than 24 hours after the Singapore-bound flight was reported missing, users of Chinese social media platforms uncovered a post from 13 days previous that allegedly predicted the crash—and the amateur cyber-sleuthing began.

Before we dive into the supposed details of this supposed crystal ball-gazing, it’s important to make clear that in no way is any of this information verified. Just as wannabe detectives thronged Reddit after the Boston Marathon bombing, AirAsia theories have been conjured from wisps of circumstantial evidence in an adrenaline-fueled rush to beat the investigators. (The Wikipedia page for the flight is similarly ablaze with constant edits now.)

The post, by a Tianya user being called “The Landlord” by redditors (based on a hazy Google Translate version of his username), essentially claims that a “black hand,” which is a metaphor for an evil, international organization (read: the United States), hijacked and shot down Malaysia Flight MH370 and Flight MH17. “This has pretty much killed the 6th largest airline: Malaysian airline,” the post continues, adding an oddly specific warning to anyone who would dare fly with a Malaysian airline in the future. “Now the black hand are targeting AirAsia to ruin this airline cause it too belong to Malaysia. Given how powerful the black hand are, I suggest that all Chinese thinking about traveling to avoid AirAsia, so that you don’t disappear like those on MH370.”

The poster then goes on to add, “You could be happily vacationing, working or studying abroad, but if you go on Malaysian airline or AirAsia, you’re dead. Be careful.” It continues: “This is a life-saving message. If you are traveling, don’t take Malaysian Airlines or AirAsia. Don’t ignore this. Once it happens, you’ll find this post, but it will be too late.” Oddly prescient.

At the time, the poster was accused of being a conspiracy nut, but now users on both Weibo and Reddit are jumping at the chance to support or debunk his theory. Some Reddit users are claiming that the post may have been edited to include AirAsia after the disappearance of the jet.

Many have also tried to identify the ominous poster, and the most popular theory is that he is the same man who threatened to blow up an AirAsia plane two weeks ago. That threat came while the aircraft was still in flight. His girlfriend had tossed a scalding cup of noodles in a flight attendant’s face—a story that went viral on social media in Southeast Asia. The belief among the sleuths is that the unruly passenger was really a member of Chinese intelligence who was actually trying to save people from a potential disaster by leaving the pilot no choice but to divert the flight and return to Bangkok—which he eventually did.

Giving weight to this theory, users are also gladly citing a Facebook post made by Duong Ngoc Yen, a Vietnamese model and former member of the military, that warned people against flying with Malaysia Airlines and “another Asian airline.” Yen didn’t specify which airline she was referring to, apparently fearing she’d be sued. Yen made the post shortly after the second Malaysian Airlines incident when MH17 was shot down over Ukraine. She claims that an intelligence source notified her of the upcoming disaster and said, “The next will be more pain,” though he would not answer any of her questions.

All of this unconfirmed speculation fueled further finger-pointing, which often has horrible consequences. After the Boston bombing, breathless Reddit investigations into the identities of the remaining bomber collectively got it horribly wrong, identifying a missing student, Sunil Tripathi, as the bomber. His worried parents had to endure further suffering, with the media hounding them for details of their son and xenophobes calling in threats and abuse.

If you want some comparatively educated speculation, ditch Reddit and head to the various pilot forums (Pprune.org foremost among them) where actual pilots are developing actual theories based on actual aviation experience as to why a plane like this would disappear from the radar screens.