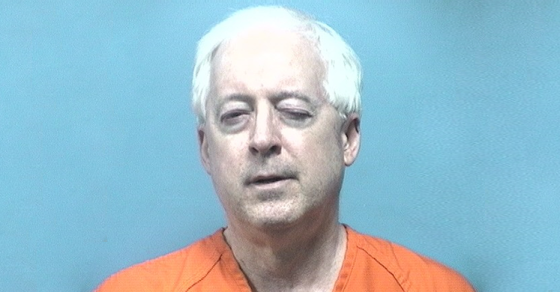 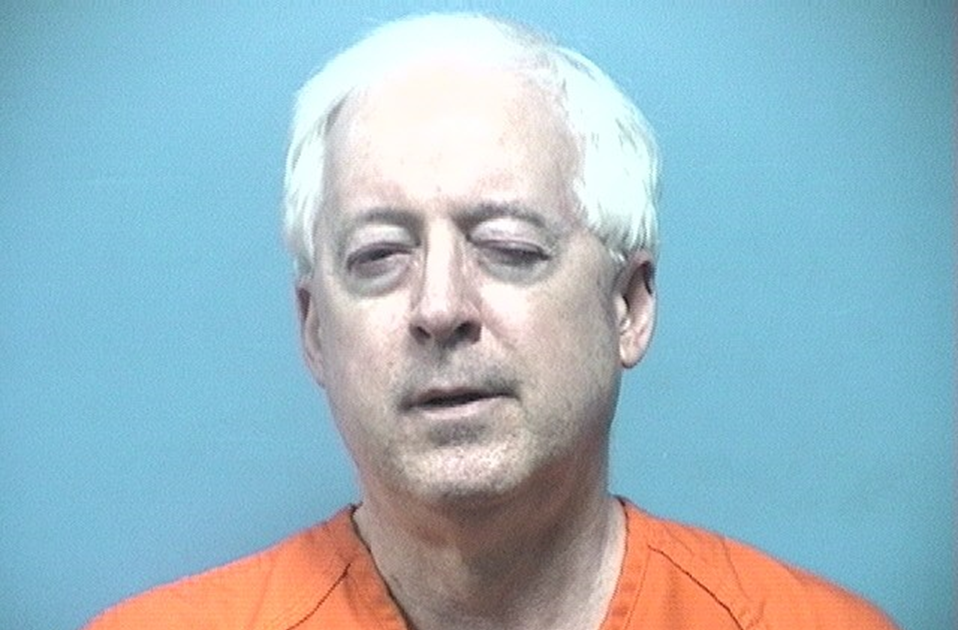 t
For the past five months, blogger Roger Shuler was the only journalist incarcerated in the Western Hemisphere. That’s the dubious title given to him by the Reporters Committee for Freedom of the Press, the advocacy group that fought on his behalf in a controversial First Amendment case in Alabama.

Shuler, a longtime sports writer and editor, runs Legal Schnauzer, a blog that’s well-known in Alabama for exposing the alleged corruption and hypocrisy of powerful figures. Posts range from state officials’ alleged involvement in insurance fraud to details of their personal lives. The post that led to Shuler’s imprisonment was about an alleged extramarital affair between Robert Riley Jr., the son of former Alabama governor Bob Riley, and a lobbyist named Liberty Duke. Shuler, citing anonymous sources, asserted that Riley Jr. had impregnated Duke and paid for an abortion. Duke swore in an affidavit that she had never been in the same room as Riley Jr., and the two pursued an injunction against Shuler for defamation.

Here’s where First Amendment advocates began feeling uncomfortable: Lawyers and civil rights observers have said that the injunction was unnecessarily broad and “pushed the boundaries of constitutional law.” The restraining order issued by an Alabama judge in September asserted that Shuler could not publish “any defamatory statement” about Riley Jr. or Duke and that he must take down the previous posts.

Shuler kept blogging and was eventually arrested on charges of contempt. He was released from jail last week after his wife, Carol, took down the posts about Riley Jr.

We spoke with him about his stint as a First Amendment martyr.

What was life like in jail?
Jail’s not supposed to be pleasant, and I can confirm that it isn’t. There were times I thought I wasn’t going to live through it. The inmates in general were nice to me, but it’s a volatile place where violence happens, and I was concerned on a regular basis about something breaking out. I lost probably close to 20 pounds. The Shelby County Jail—some of the meals are fine, but you just don’t get as much as you normally would.  I’m tremendously grateful to be back home with my wife, Carol, and our two kitty cats and trying to get life back to normal again.

How did other inmates respond when you said you were in for blogging?
People looked at me like I was crazy. Most Americans have a sense of what the First Amendment means, and I can’t tell you how many times people would say, “That’s wrong.” I never should have been in jail at all under the law. There’s just no provision for preliminary injunction in a defamation case. It runs contrary to First Amendment law that goes back to the 1800s.

Why did you decide to remove the posts about the alleged Robert Riley Jr. affair?
I had this indefinite sentence, and ultimately I just had to get out of prison. It was beyond trying to make a stand about the First Amendment. It was survival move. Mentally and physically, I just needed to get out of there, and nothing was accomplished by me staying any longer.

Shuler with his beloved mini-schnauzer, Murphy, who passed away in 2004 and serves as the inspiration for his blog title.
(Roger Shuler/Legal Schnauzer)

In court you chose to represent yourself. Did you ever hire a lawyer?
I did talk with a couple lawyers while I was in there, but they needed more money than we could afford. This case was so extraordinary, I don’t know if advocacy groups like the ACLU, which filed motions on my behalf, knew quite what to do about it or how to handle it. Do you challenge it in state court where it already is? Do you take it into federal court? That’s what I would have thought based on what I know from writing a legal blog. I wish I had gotten lawyers who could have taken it to the court and argued.

Why do you think your case is important?
This is not just about journalists. It’s about anybody going on the Internet. There was a case similar to mine, Dietz v. Perez. Jane Perez had hired a contractor to work on her town home. She went on Angie’s List and Yelp and wrote a critical review and wound up getting sued. The contractor sought a permanent injunction [to get those posts removed], exactly like in my case, and the trial judge granted it. She got help from a group called Public Citizens out of D.C., and they got that injunction overturned.

The New York Times said you have a particular animus toward former Alabama Governor Riley. Why is that?
Well, I don’t think that’s the case. I have written some things critical of him: For instance, there’s been a debate in Alabama about whether we should have taxed legal gaming, like e-bingo. I haven’t written anything salacious about Bob Riley. More than 99% of my blog posts are not salacious in any way. They have to do with justice issues, court issues, sometimes political issues.

Do you still stand behind your posts about Robert Riley Jr. and Liberty Duke?
I’m under an injunction still, so I can’t say anything about that. I think I can say I’m disappointed that this wasn’t resolved in a different way. But I needed the right kind of legal help to make that happen. At some point, I’ll think more about what is and is not on the blog. Right now I’m trying to get back to being a free person and looking at possible legal remedies. I would like to contribute. If it’s blogging, great.