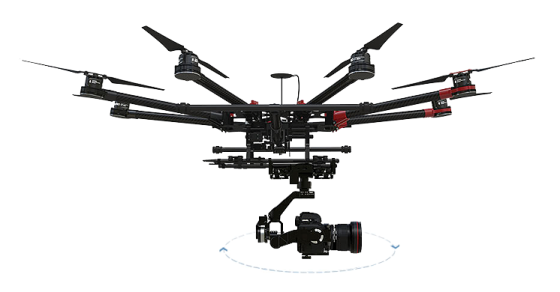 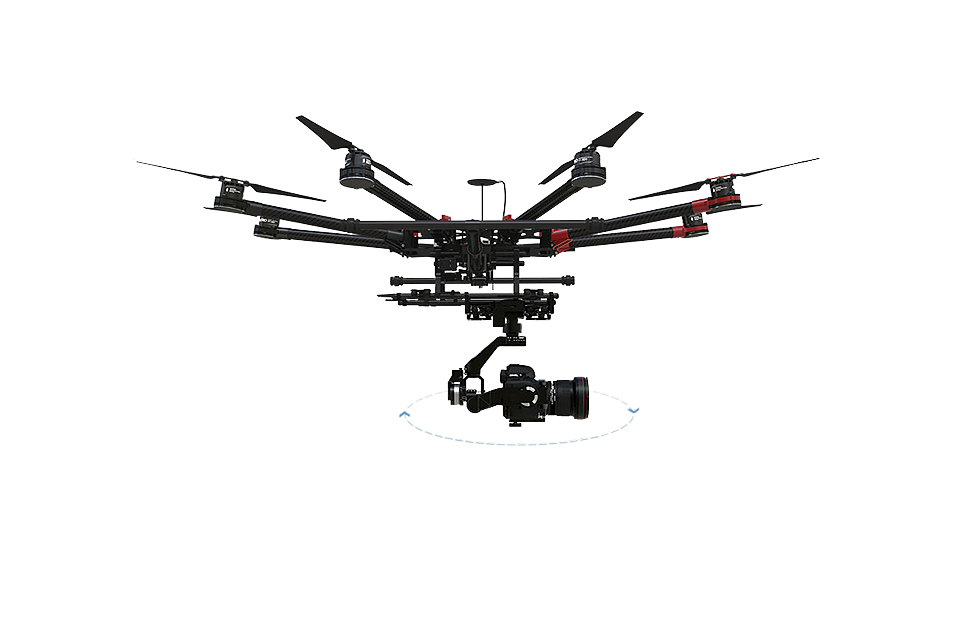 Ukrainian activists are developing a new weapon to add to their anti-Russian arsenal: reconnaissance drones.

The project, called The People Drone, is being championed by a coterie of well-known Ukrainian nationalists. The most vocal members behind the drone project are Alexey Aresotvich, a former Ukrainian military intelligence officer, and Dmitry Tymchuk, a director of Ukraine’s “information resistance,” a group that has heavily criticized Russian President Vladimir Putin’s advancements into Ukrainian territory.

The idea is relatively straightforward. Drones can be a powerful way to surveil Russian forces encroaching upon Ukrainian land. In this type of combat, information is key. But as it stands, the Ukrainian military has not invested in aerial surveillance technology—and if it has, it’s certainly not sharing that data with Aresotvich and Tymchuk, both of whom are vocal critics of how the Ukrainian government has responded (or not responded) to Russian advancements.

“Our forces don’t have any conductible equipment for reconnaissance missions,” Aresotvich says.

It’s unclear who, exactly, will be actually flying the drones at this point. According to Aresotvich, they’re still figuring that out. As we noted earlier this week, Aresotvich founded The Civilian Reservists, a pro-Ukranian paramilitary group, a week after at least 16 Ukrainian soldiers, many of them reservists, were killed during clashes with Russian forces, and two weeks after eight reservists were killed in the eastern city of Mariupol.

So far the team has raised about $20,000 for the drones from several hundred supporters on a Ukrainian crowdfuding site called The People’s Project. They’ve promoted heavily on Facebook and VK, the largest social network in the Russian-speaking world. According to Aresotvich, the first training center will be based at Dnipropetrovsk, Ukraine’s fourth-largest city located southeast of Kiev.

Drones with video mounts are becoming increasingly consumer-friendly. The DJI Phantom 2, one of the most popular HD drones, can be purchased online for about $1,000. Aresotvhich says the drone his organization is seeking to build will stay in the air for approximately 60 minutes, fly at the speed of 120 kmh and operate within a radius of 25 kilometers.

Tymchuk, who has recently written blog posts condemning Russian military actions, believes the drones are a populist way for the people of Ukraine to mount a defense against the Russians.

“It’s sad that the government doesn’t invest efforts in such technology,” says Dmytro Tymchuk. “But thanks to all the patriots who do this instead.”