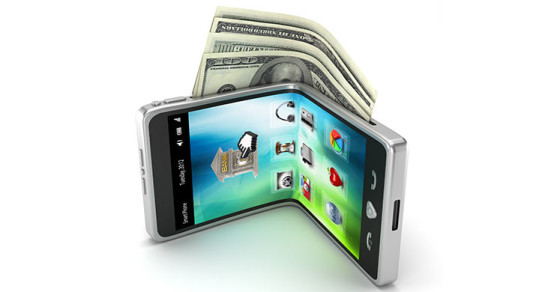 How Much Would You Auction Your Personal Data For?
By Abigail Tracy

How Much Would You Auction Your Personal Data For? 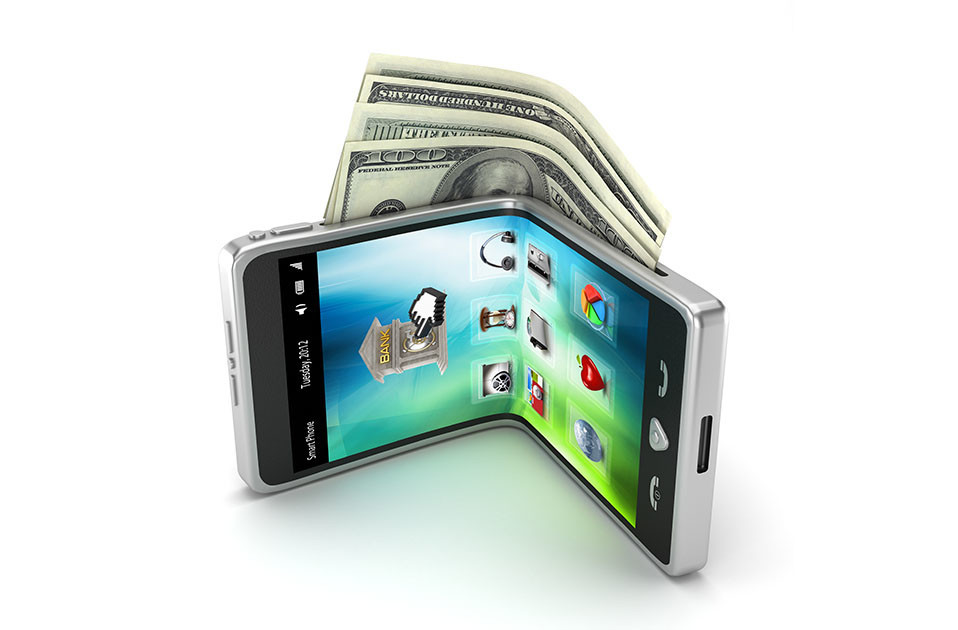 You take a photo of yourself at the Empire State building. Then you walk to a nearby deli to grab a sandwich. You head toward the subway and upload the photo to Instagram. Before ducking into the subway, you quickly upload your lunch’s nutritional information to your fitness app du jour.

But in that short amount of time, you created a wealth of data with your smartphone that a variety of different companies would love to get their hands on. So the question is: How much would you sell that data for? Do you value certain actions more than others?

These are a few questions a six-person research team sought to answer. In a six-week study—led by research and development (and mobile phone) company Telefonica—the team studied 60 smartphone users in Italy, recorded their personal data and then created a marketplace in which the participants could auction it off. The team hoped to figure out what type of data people value the most.

Here’s how the study worked: The researchers tracked which applications participants used and for how long, the number and duration of phone calls they made, the amount of photographs they took and their locations throughout the day. Then, once a week, the participants set a price for their data in a reverse second-price auction market. (Translation: The participant who set the lowest price won, but received payment with the value of the second-lowest price.) Three weeks into the study, Staiano’s team increased the frequency of the auctions to every day. By the end of the study, 596 auctions had taken place and a total of 262 euros (about $356) worth of Amazon vouchers were given to study participants to reward them for parting with their data.

“Users typically have to make decisions concerning the disclosure of their personal information on the basis of a difficult trade-off between data protection and the advantages stemming from data sharing,” the study reports. In human-speak, people decide on what personal data to share based on a “what do I get out of it?” equation.

User behavior, as opposed to user identity, heavily influences the auction prices. Behavioral traits like daily app usage and travel outweighed socio-economic and demographic factors. Jacopo Staiano, a member of the research team, explains via email: “For example, the larger the daily distance traveled, the higher the value assigned to personal data. Conversely, the more apps the subjects used, the lower they bid.”

Unsurprisingly, the study found that individuals trust themselves the most with their data, followed by banks, telecommunications companies and insurance companies, respectively.

But the greatest takeaway from the study was that people value location data more than any other type of data, and on days when individuals traveled more, they were more hesitant to share their data and increased their auction prices.

The implications of this finding are incredibly interesting, especially when you look at recent trends in geo-targeted ads and localized marketing. Today many apps have an option to add geo-tags to posts, but geo data isn’t always default, and users typically opt in to include location-based tags (i.e. checking in on Facebook). In the study, users were more likely to set a lower price for data that they had already disclosed intentionally. There are, however, many instances in which users might not even be aware that their location is being tracked.

Take London’s public bike system. Users assume that their ride data is anonymous, but it was reported in April that there is a publicly available dataset that contains bike journey start and end points. Combine that with other geo-data from other platforms over time, and you could, theoretically, identify individuals and details of their regular bike routes. From there it’s not hard to infer where someone lives and start mining their personal profiles for other information—a handy thing if you’re a tech-savvy burglar.

Plenty of people already track their ride or jogging route data and routes using apps like MapMyRun or Strava, and even make them public. But in those cases the payoff is the analysis of their performance they get to track fitness goals. Privacy can also be controlled—Strava allows you to set up a buffer zone around certain locations, so you could set up a radius around your house to prevent people knowing where you live so they can steal your fancy bike—which has been known to happen. 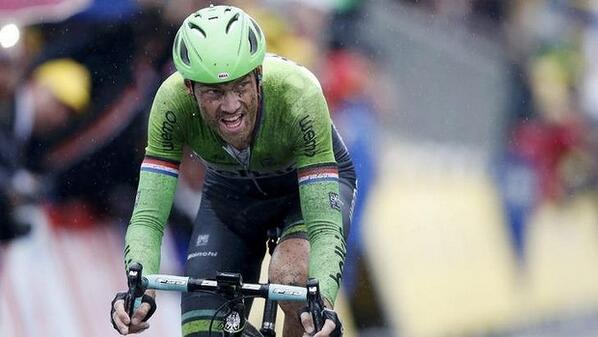 Staiano suggests that features like this might help create a balance between users’ willingness to share data and companies’ desire to use data for business purposes.

“Figures on opt-out behavior, along with qualitative information we gathered, suggest that real-life users would react positively toward the introduction of a trust framework,” he adds. “That is, how it is used and by whom.”

In a nutshell, if we know we have the option to opt out, we’re more like to use the service and then, perhaps, opt in. We give our data only to people and organizations we trust. So if you’re reading this, Google, I’m in the Caymans, but I’m totally penniless.