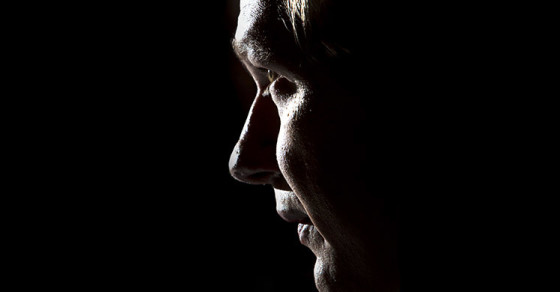 Who Leaked NSA Documents to WikiLeaks?
By Eric Markowitz

Who Leaked NSA Documents to WikiLeaks? 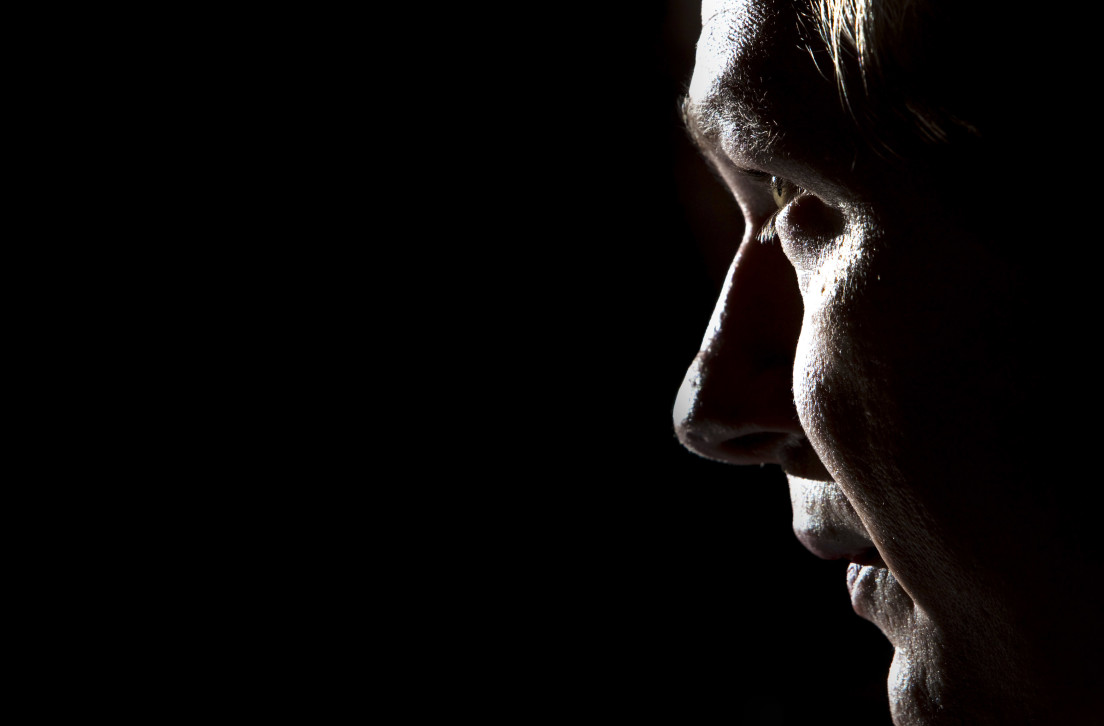 But what’s most interesting about the story is something The Intercept left out. According to Greenwald and his co-authors, Laura Poitras and Ryan Devereaux, there was a fifth country on that list that The Intercept chose not to publish. Doing so, they wrote, “could lead to increased violence.”

Update 5/23: The country is Afghanistan.

That’s where WikiLeaks, the radical whistle-blowing organization founded by Julian Assange, comes in. After the story came out, the official WikiLeaks Twitter account condemned Greenwald for not revealing the name of the fifth country and claimed that they would release it themselves in 72 hours.

@GGreenwald @johnjcook We will reveal the name of the censored country whose population is being mass recorded in 72 hours.

We’re not going to speculate on the country in question, but WikiLeaks’ truth-to-power chest-beating is rather perplexing, for a couple of reasons.

First, Snowden never worked with Assange in any official capacity, so how did WikiLeaks get the document?

Second, why would WikiLeaks choose to publish the country’s name when Greenwald, who was tapped by Snowden to publicly disseminate his leaked NSA reports, decided it would be too dangerous?

Before we get to the first question, it’s important to address the second, and to understand what would motivate WikiLeaks to publish the document—and to do so in a way that would cause such a media frenzy. After all, if the group was going to release the NSA report, why not just release the report? Why drum up so much attention?

Julian Assange holds up a copy of The Guardian that featured a story using the information from Bradley Manning's leaked military files.

In 2010, WikiLeaks rose to international fame after publishing thousands of raw documents and video footage obtained by Chelsea (then Bradley) Manning. Since then, the organization has steadily faded from prominence. This happened for a variety of reasons, ranging from several high-profile employee departures to allegations of sexual misconduct against Assange.

The Greenwald-Snowden NSA stories threatened to banish WikiLeaks to the sidelines for good. After all, people wondered, how could WikiLeaks call itself a whistle-blowing organization if it missed the biggest whistle-blowing scoop of the 21st century?

We’re just speculating here, but perhaps releasing the name of that fifth country could give WikiLeaks a renewed sense of legitimacy. At the very least, it would generate headlines for the group.

Still, that doesn’t explain how Assange and Co. got the information to begin with.

But we have an idea.

On June 9, 2013, Glen Greenwald unmasked Edward Snowden as the source for his NSA stories. The next day, Snowden went on camera from a hotel room in Hong Kong, explaining why he leaked the documents. Four days later, FBI Director Robert Mueller publicly announced that U.S. officials would hunt him down and prosecute him.

In mid-June, Sarah Harrison, one of Julian Assange’s protégés, flew to Hong Kong to meet with Snowden. There, she reportedly persuaded him to travel to Moscow. Snowden and Harrison appeared side by side arriving in Moscow’s Sheremetyevo airport a few weeks later.

Harrison, a 32-year-old British-born journalist, had climbed the ranks from WikiLeaks intern in 2010 to legal adviser by 2013—despite having no formal legal training. In a 2013 profile, The Washington Post described her as “the woman of WikiLeaks,” noting:

“Those who know Harrison say she appeared to blossom under Assange’s tutelage, going from starry-eyed intern to a savvy crusader for the no-holds-barred brand of public disclosure that has come to define WikiLeaks.”

Harrison is our best guess for the new leaks. She’s confident, smart and deeply loyal to both Julian Assange and Edward Snowden. In March, she penned a lengthy essay for The Guardian, describing her support of Snowden and her disdain for the British government, which she says treats journalists “like terrorists.” (Harrison currently resides in Berlin.)

“I cannot return to England, my country, because of my journalistic work with NSA whistleblower Edward Snowden and at WikiLeaks,” she wrote.

Then again, Harrison isn’t the only WikiLeaks figurehead with access to Snowden.

Jacob Applebaum, a well-known computer researcher and hacker, interviewed Snowden back in July 2013 for Der Spiegel. As the paper noted in the introduction to his interview with Snowden, “Appelbaum first became more broadly known to the public after he spoke on behalf of WikiLeaks founder Julian Assange at a hacker conference in New York in 2010.”

Applebaum has had a tenuous relationship with WikiLeaks over the years, but he fully supports WikiLeaks’ decision to release the fifth country.

Discussions about redaction must weigh complex moral and ethical issues. Redactions may serve as an endorsement of a harmful status quo.

Ultimately, I think that Firstlook should not publish things that they're not comfortable publishing. That reality is why @wikileaks exists.

Perhaps we’ll never find out how WikiLeaks got access to the Snowden documents. But this much is certain: The disclosure, if and when it happens, is likely to cause an international stir.

Greenwald, for his part, believes that information will lead to a number of deaths.

But WikiLeaks—which did not redact potentially life-threatening information in the Manning leaks—does not think that should prevent them from publishing the report. “If a nation wants to engage in a revolt on the basis that the U.S. government is recording all their phone calls,” it asserted in a Twitter post on Monday, “that is their right.”