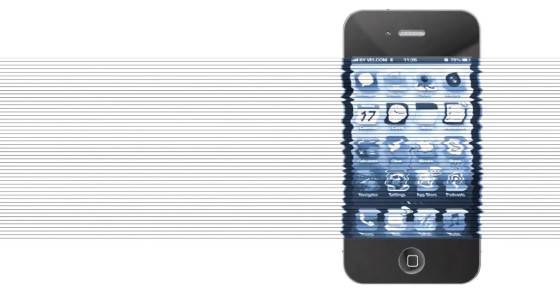 The First Mass-Market Spy Phone Is About to Hit Stores 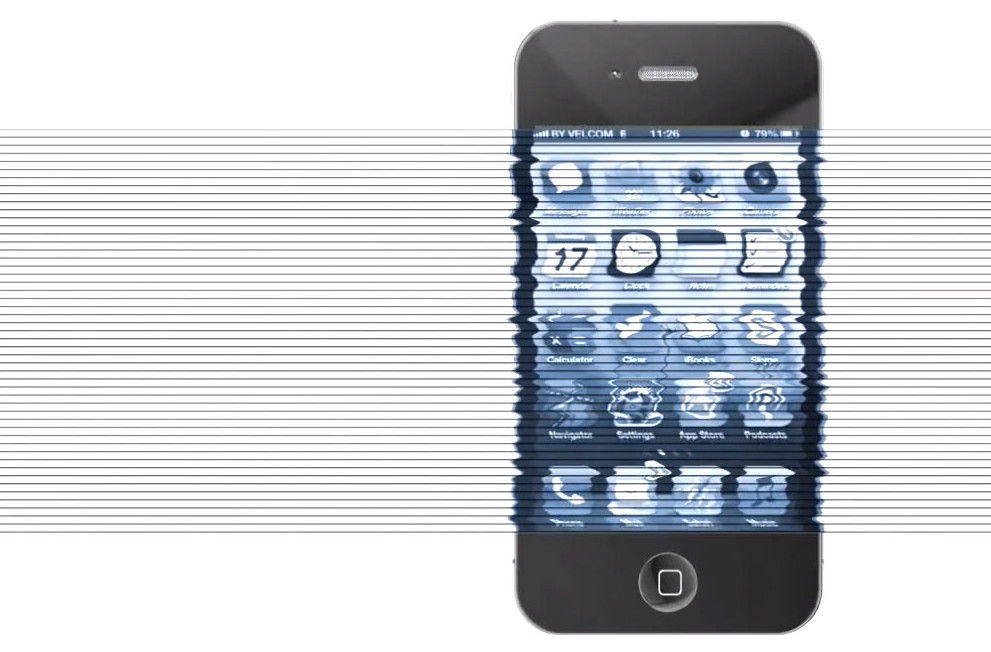 Don’t let the NSA have all the fun—now you can spy, too.

In a few days, mSpy, a London-based tech startup, will be unveiling a few new snooping gadgets: Four popular smartphones—HTC, Nexus 5, Galaxy and the iPhone—each preloaded with mSpy surveillance software.

Unlike other similar products on the market, the new mSpy smartphones will come preloaded with software that works in “stealth mode”—that is, secretly. From now on, you’ll be able to purchase a smartphone from the mSpy website, hand it off to a spouse, ex-spouse, child, employee (or whomever, really) and begin monitoring their daily activity.

For the retail price of the phone, plus the $200 annual subscription fee, you can operate your own little clandestine intelligence agency. Of course, that means someone else can just as easily spy on you without your knowing.

Earlier this week, in a crowded Starbucks in midtown Manhattan, Andrei Shimanovich, mSpy’s 27-year-old founder, cracked open his laptop and began a demonstration of the new product for me.

It’s impressive, for sure. Using mSpy’s dashboard (which looks similar to Google Analytics) Shimanovich showed me how to track someone’s location with their GPS, check out their text messages, scroll through their pictures, browse their Facebook feeds, and even record their phone calls.

mSpy by the Numbers

Appearing somewhat giddy through the demonstration, Shimanovich then transitioned to his company’s hard line marketing shpiel.

“The main thing is to protect kids,” he says.

Though the company’s marketing efforts are targeted towards parents and business owners, the company admits that nearly 50 percent of its current customers—who have been buying mSpy as a separate software bundle up until now—are neither. So it stands to reason that the other half of customers are using the software to snoop on people.

Given the recent revelations about NSA-related government snooping, I was curious how Shimanovich thought consumers would react to his new phone. “Everyone knows the NSA is collecting data from Google,” he says. “People understand the government is monitoring.”

His point is that people are now coming around to the idea that they’re being watched, and that’s sort of primed the market for a product like this. I don’t think that makes much sense, but it’s hard to argue with mSpy’s growth. In the last year, the business has grown nearly 400 percent, and Shimanovich says he’s turned down multiple offers from venture-capital firms.

mSpy absolves itself of any potential legal wrongdoing by putting the onus of consent onto its customers.  From the first article of the company’s legal agreement the company makes it clear that users need to alert the people they’re snooping on in order to buy the spy phone.

“The full responsibility [of informing the end-user] belongs to the customer,” Shimanovich insists.

But the company makes no active effort to ensure their customers are following through on this bargain. And considering that the software runs secretly on the device, it seems like it would be pretty easy to deceive the phone’s recipient. I asked Shimanovich if he was concerned that people would buy the phone and not tell the person it had mSpy’s software installed.

No, he says. “That would be illegal.”

Later I asked an mSpy rep if I could speak with a customer or two to find out how they like the phone and what they’re using it for. “[A]s part of protecting mSpy customers and their identities/privacy, we’ve really shied away from using them in interviews,” the rep says. Which, of course, is a funny thing to say coming from a company whose business model is predicated on precisely the opposite intentions.

I understand why parents and business owners like the idea. It’s just a little unsettling to me that the company would choose to run the software secretly on the phone. If the goal is to discourage kids and employees from accessing inappropriate content, why not alert the user they’re being monitored? That seems fair. Keeping it secret just seems to invite creepy activity on the platform.

More broadly, though, mSpy’s software—which is certainly impressive, technologically speaking—is yet another reminder of how easy it has become to track one’s digital activity online. Gone are the days where all you had to worry about was letting a stranger use your USB drive—now, the snooping can come from those you know best. So the next time your boyfriend, girlfriend, husband or wife just surprises you with an iPhone, make sure they show you a receipt.