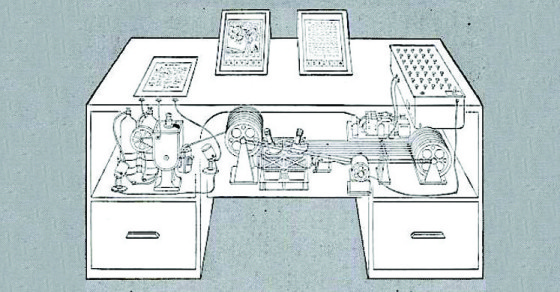 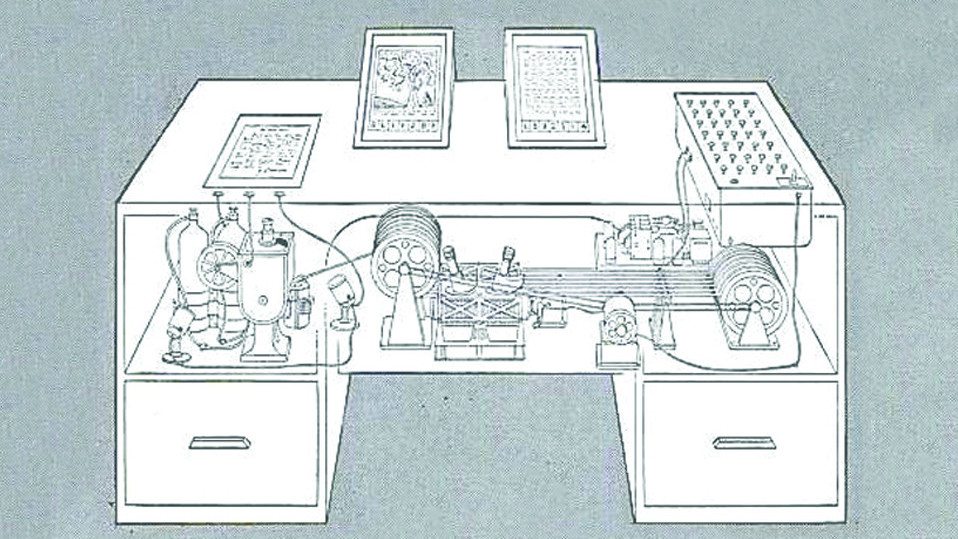 Perhaps you’ve heard of DARPA, the Department of Defense sci-fi offshoot known for its robot hummingbirds and mind-controlled artificial arms.

Earlier this week, the Virginia-based agency put out a curious announcement: It wants to find human traffickers using a specially developed supercomputer.

On its website, DARPA announced that it was “soliciting proposals for innovative research to maintain technological superiority in the area of content indexing and web search on the Internet.” The program, which DARPA is calling Memex, borrows its name from Vannevar Bush’s classic 1945 article “As We May Think.” That article envisions a world in which computers will one day be able to access the collective memories of every human on the planet.

DARPA’s full proposal, available here in .pdf, explains in more detail what DARPA is looking to build. It’s pretty fascinating. Memex is hoping to create “a new paradigm” of web searches “where one can quickly and thoroughly organize a subset of the Internet relevant to one’s interests.”

And why would they want to do that? To start with, the agency seems focused on one thing: hunting down human traffickers.

Technologies developed under Memex will be applied to example domains, including counter human trafficking. Human trafficking is a line of business with significant web presence to attract customers and is relevant to many types of military, law enforcement, and intelligence investigations. The use of forums, chats, advertisements, job postings, hidden services, etc., continues to enable a growing industry of modern slavery. An index curated for the counter trafficking domain (which includes labor and sex trafficking), along with configurable interfaces for search and analysis will enable a new opportunity to defeat trafficking enterprises.

It shouldn’t be totally surprising that DARPA is trying to use a big data approach to crime-solving. Just last week, the agency put out a $45 million proposal that would effectively mine the web for health data. That program, titled Big Mechanism, is looking to recruit both private companies and academic researchers. The proposal for Memex, however, does not publicly list how much money the grant offers.

Memex is being led by Christopher White, PhD, who joined DARPA in August 2011. Previously, White served as DARPA’s country lead for Afghanistan, where he supported the NATO International Security Assistance Force, the Combined Joint Staff branch for Intelligence, the Afghan Threat Finance Cell and the regional military commands.

White did not immediately respond to a request for comment from Vocativ.

Lest you be concerned that DARPA’s program is yet another NSA-like infringement on online personal privacy (i.e. monitoring your web activity), the agency makes it very clear it’s not looking to spy.

“The Memex program,” the announcement claims, “is specifically not interested in proposals for the following: attributing anonymous services, deanonymizing or attributing identity to servers or IP addresses, or gaining access to information which is not intended to be publicly available.”