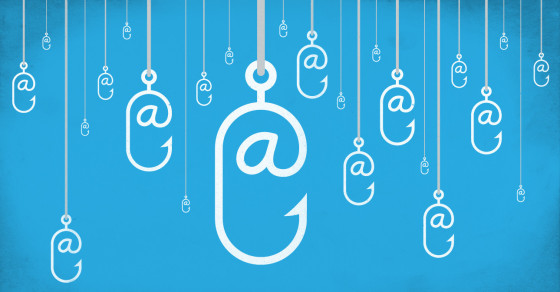 Here’s Why You Need To Worry About Data Breaches 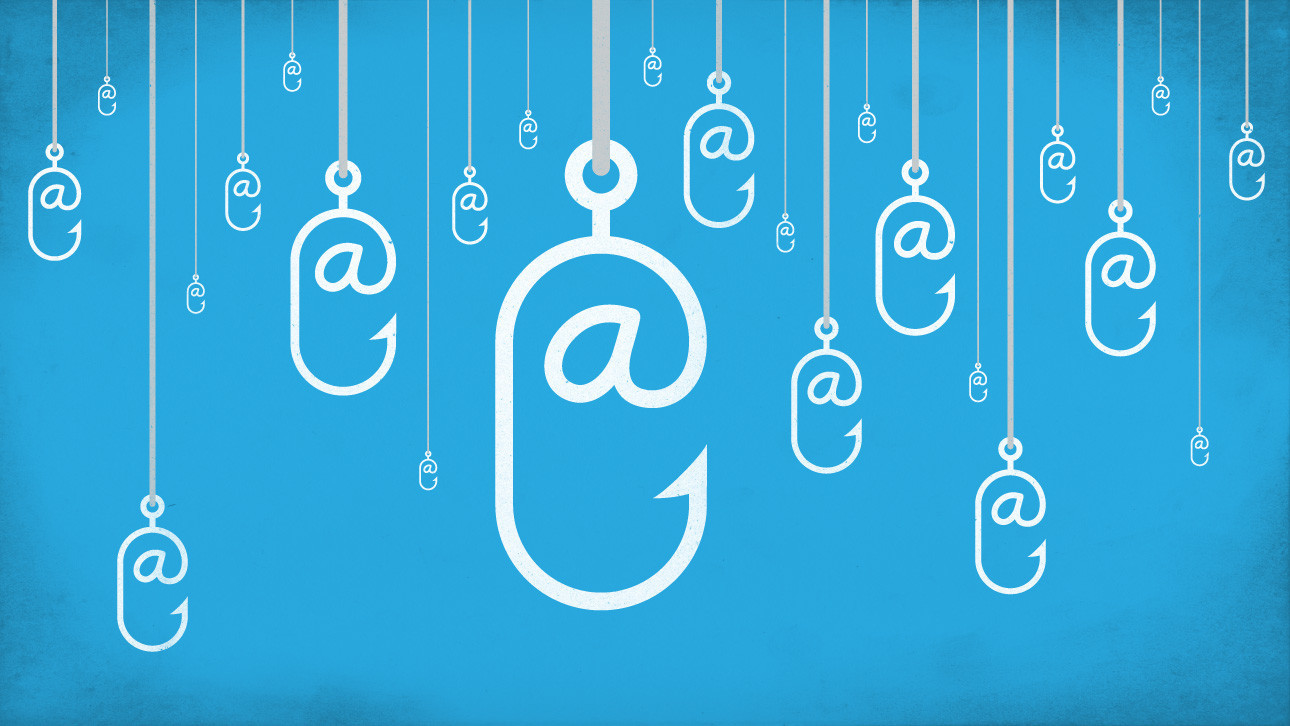 Any breach of your data, even if you think it’s inconsequential and minor, could be just the first step on the path to hackers getting at your bank account, a report released Tuesday by Verizon Enterprise shows.

Hackers play the long game, trying several routes until they have sufficient information to pries open the data that counts. In short, just because you haven’t used your college hotmail account in years doesn’t mean you don’t need to change its password.

The first time you’re hacked might not immediately result in the hacker stealing valuable personal data, but hackers will keep accumulating tidbits of personal information until they get what they want. Half the time a hacker attacks you through the web, he will steal your credit card information, the report shows. But it can start with something far more trivial.

More 2014 Was A Record Year For Tax Fraud Hacks

Credentials (read: passwords and usernames) are often stolen by hackers using personal details like mothers’ maiden names or the names of your first pet, which crop up in safety questions. More than 95 percent of the attacks that use stolen credentials involve harvesting these credentials from multiple user devices and logging into web applications with them. Often this starts with a simple “phishing attack”, in which a user gets an email from a fraudster posing as a real company asking for important personal information.

Your best defense is still, as Edward Snowden says, to have a strong password, and to not click on stuff unless you know for sure where it came from.