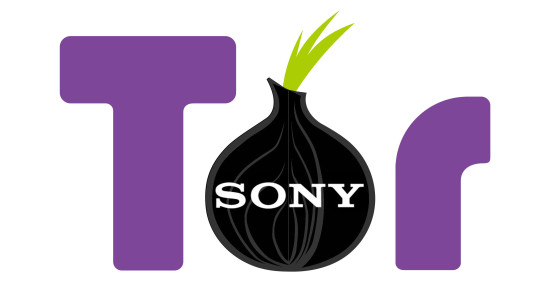 Over the last month, anonymous hackers calling themselves “Guardians of Peace” have been releasing hundreds of gigabytes of leaked Sony documents. Naturally, Sony’s legal team is doing everything it can to stop the files from spreading online—but it’s now clear that the files will exist forever on the web.

A guy who goes by LeakMirror created a mirror site for all the hacked Sony documents on Tor, the anonymous browsing platform. “If you found it useful, please contribute to the cost of keeping it online in bitcoins,” he writes. (At press time, no one had yet tipped.)

The mirror site, which is only available through the Tor browser, appears to contain most, if not all, of the leaks. There are scripts, thousands of emails, company financials, etc. It’s a massive headache for Sony.

Sony has successfully bullied sites like Reddit into removing leaked content, but removing content from Tor is pretty much impossible. So, naturally, Tor has become a safe haven for illicit material—and this is just the latest example.

According to Techdirt, Sony has been sending out hundreds of Digital Millennium Copyright Act (DMCA) take-down requests to any site that hosts the original hacked data. And Re/code is reporting that Sony “is using hundreds of computers in Asia to execute what’s known as a denial of service attack on sites where its pilfered data is available.”

But the cat is out of the bag when it comes to the leaks. As one Redditor puts it: “Not sure how Sony Entertainment is going to cap this gusher. Wow is all I can say.”