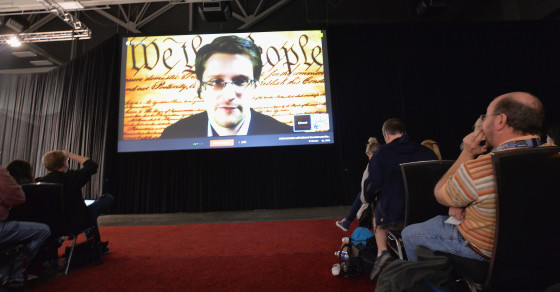 More Edward Snowden Leaks on the Way?
By Eric Markowitz 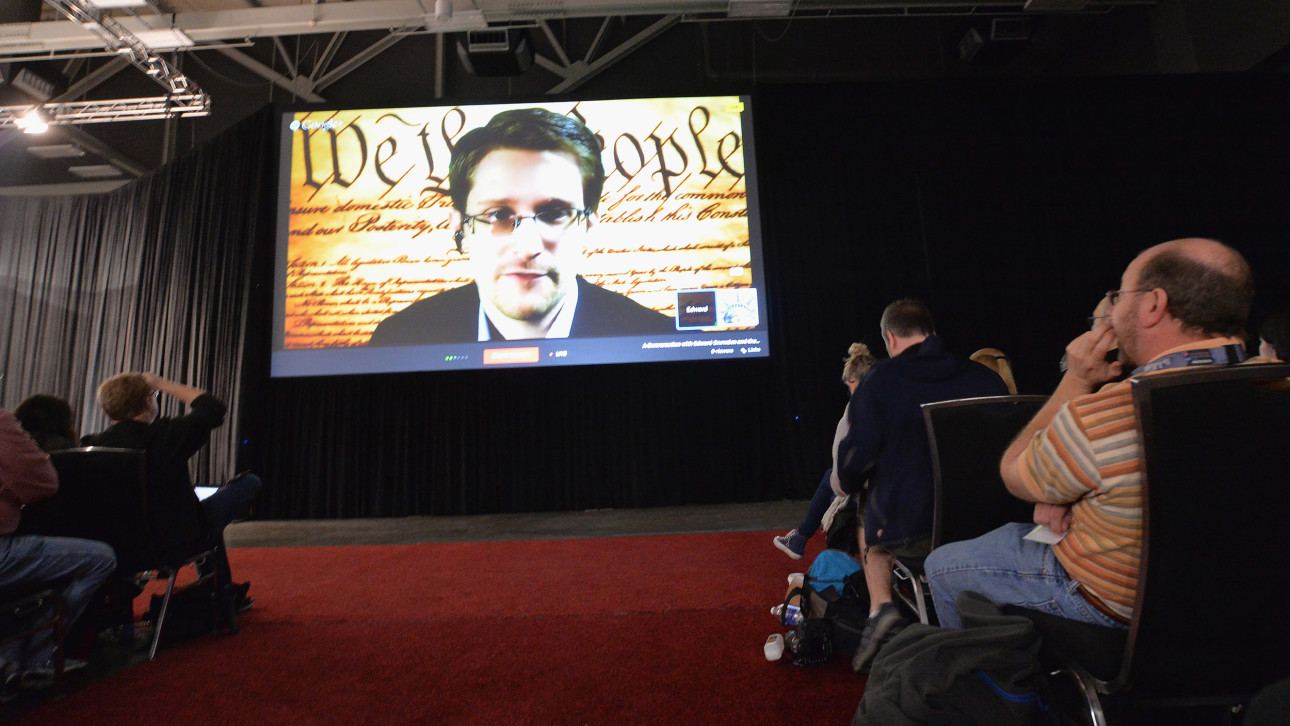 Just over a year ago, the Guardian’s Glen Greenwald published the biggest scoop of his career: an exposé into a sprawling surveillance network set up by the National Security Agency. As the story goes, Greenwald’s source, an NSA contractor named Edward Snowden, met with Greenwald in a Hong Kong hotel room and handed over an encrypted thumb drive filled with classified documents.

Greenwald chose to leak the documents one by one, rather than dump them online all at once. And apparently, there’s plenty more in that thumb drive. “I like to think of it as a fireworks show,” Greenwald told GQ last month. “You want to save your best for last.”

New York-based site Cryptome claimed on Twitter this week that it will publish the remaining Snowden documents in the coming weeks.

Cryptome is a sort of repository for leaked and confidential documents—everything from Freedom of Information Act (FOIA) reports to private correspondences to fringe academic studies. It’s a basic, no-frills website launched in 1996 with a singular purpose: to host files most media outlets might be too scared to touch. “Before WikiLeaks, before Ed Snowden, there was Cryptome,” Gawker’s Adrian Chen noted last year.

Edward Snowden, a 29-year-old former technical assistant for the CIA, revealed details of top-secret surveillance conducted by the NSA.

I emailed with the site’s founder, John Young, who confirmed that more Snowden leaks were on the way. But Young was ambiguous about the content of the leaks and how he got them.

As Cryptome is wont to do, the site has published our entire email exchange here in advance of this story’s publication. Feel free to read it yourself.

Young alludes to the fact that the documents will be published around the beginning of a hacker and whistle-blower conference this month in New York City called HOPE X, where Daniel Ellsberg, who leaked the Pentagon Papers, is they keynote speaker. Beyond that, Young has been purposefully vague—seemingly speaking in riddles—about the forthcoming NSA reports.

“Citizens will continue to leak documents, everybody is a citizen, military, industy [sic], media, ngos, all those millions with access to the forbidden fruit of a secrecy-demented nation,” he says in an email. “We will aid and abet them, host and distribute them, without favor, cheap, cheap, cheap.”

Young has also ducked inquiries about how (or from whom) Cryptome received the documents.

Pressed about how Cryptome obtained them, Young replied: “We understand—yes, more vagueness—there are a number of persons holding documents without access, others who have limited access, and some who have full access.”

Young and Cryptome may have received an encrypted email last week from Sarah Harrison, a young journalist who has worked with Snowden on behalf of WikiLeaks. Young did not mention this correspondence in our exchange, but as we’ve explained in the past, Harrison may indeed have access to the Snowden trove.

Young did not respond directly to questions about what the content of those leaked documents would reveal, other than to say that there may exist some “technical documents” used “to combat techniology [sic] of spying well beyond those promoted for ‘public debate.'” So again, it’s important to take all of this with a grain of salt. In a tweet, Cryptome wrote late Sunday night that the documents would expose “horse-trading among Snowden, media, spies, govs, NGOs.”

One thing is for sure, though. The site’s founders, Young and Deborah Natsios, take a no-holds-barred approach to publication of leaked documents. When Greenwald and The Guardian decided not to publish all of the Snowden documents at once last year, the pair vented online.