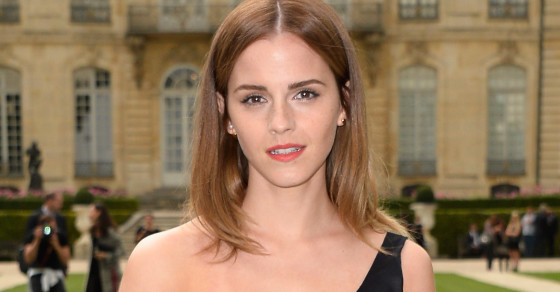 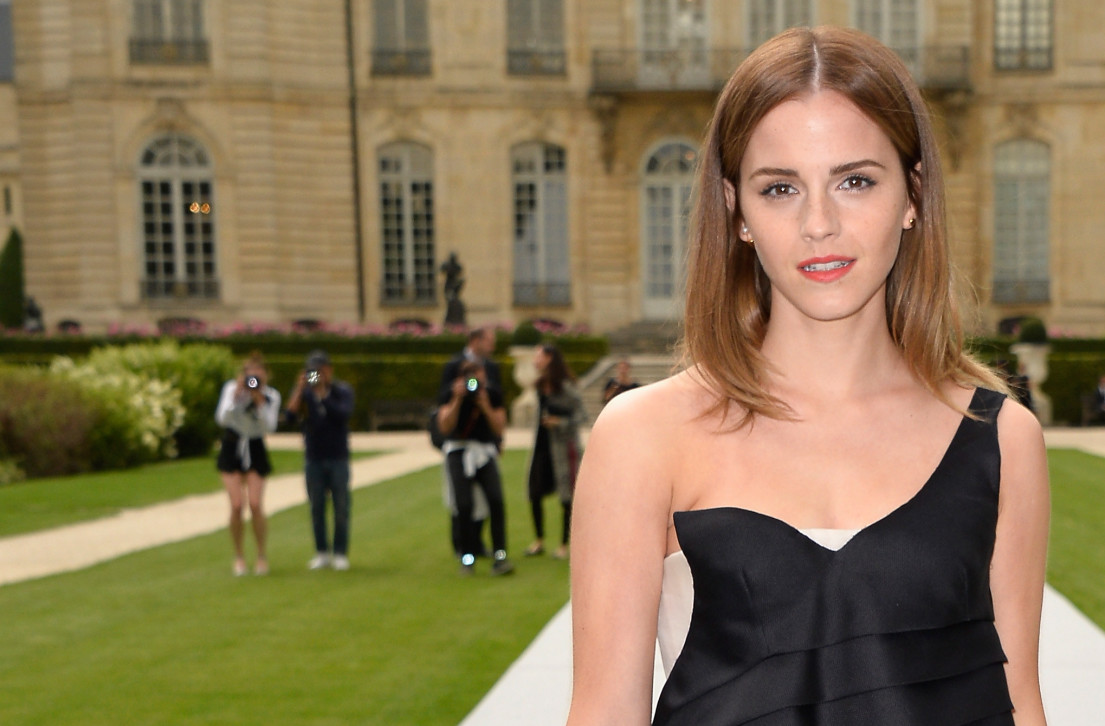 Juicy Internet hoaxes have a way of traveling across social media at warp speed. Unfortunately, it doesn’t take too long for a reputable news outlet to take the bait.

A perfect example: the Emma Watson nude photo hoax. In September, a website called EmmaYouAreNext.com appeared with a countdown ending at midnight on Sept. 24. There was no indication of what would actually happen once the countdown expired, but rumors began almost immediately that the site would be releasing nude photos of the young actress. That led to some serious hysteria.

“After U.N. Speech, Emma Watson Hit With Nude Photo Release Threat” (Mashable’s story) was shared 19,000 times on social media. Pretty much every major news site, from the BBC to The Washington Post to Jezebel, picked up the story.

Except there were no hackers and there were no nude photos. It was just a giant hoax. In the following weeks, some publications began to link a company named Rantic to the prank, but there were no names or faces attached to the company.

This week, I talked with the guy who says he was one of the masterminds of the hoax. He says his name is Jerry Kolman, and he is a 29-year-old Brit living in Ireland. When I asked Kolman why he and his team at Rantic created the hoax, his answer was interesting, if not somewhat bizarre. According to Kolman, EmmaYouAreNext.com was a “psychological study” in exposing easy-to-bait web journalists.

“There’s no vendetta against journalists,” he tells me, speaking over the phone a few days ago. “It was a psychological study, mate. That’s all it was. Nothing more, really.”

In addition to Kolman, he says Rantic is composed of “Jacob,” an ex-Youtuber/Blackhatter. There’s “Juice,” who “used to study at Harvard” until he moved to the U.K. to study marketing. There’s “Alexander,” who “owns an impressive amount of viral Facebook pages,” and someone named “Kamaruzaman,” a marketer and web designer.

Kolman elaborated on a lengthy article that appeared on Rantic.com earlier this month that talked about the motivations for the hoax. There was a name, Jerry Kolman, at the bottom of the post, but no specific contact information for “Jerry” himself. I emailed the general Rantic email account, and within a few hours, received a reply from Jerry. That’s how we began talking.

Back in September, in the days that followed the “scandal,” social media sleuths on Reddit, as well as news outlets like Business Insider and The Daily Dot, began to point out that the creators of the host were a shady-looking marketing enterprise called “Rantic.”

There’s very little information about the group online—no employees, no registered business address, no clients of the group who would speak on the record.

Kolman says he and his partners never actually claimed they were going to leak anything. All they did, he says, was leave it open to suggestion. “It turned into something that it wasn’t,” he says. “If you give someone half the truth, they’ll turn it into two times. And if you give them the whole truth, it dies right there.”

That’s only partially true. The countdown website didn’t say anything about a photo hack, but Rantic also controlled a fake news website called FoxWeekly. On Sept. 23, FoxWeekly wrote the first article linking to the countdown website and titled it: “Emma Watson Nude Photos to Be Leaked by 4Chan Hacker?”

Either way, the hoax was a massive success: A day after the webpage was released and promoted by FoxWeekly, it had received 40 million hits.

“Out of nowhere,” he wrote in the piece earlier this month, “news outlets like The Guardian, The Telegraph, BBC and The Huffington Post were among the first ‘major’ news outlets to report about the countdown.”

Kolman says he and his Rantic team are cashing in on the exposure the hoax afforded them. Rantic calls itself a “social marketing and PR” firm, but Kolman refused to name the company’s clients.

It appears that Rantic’s true line of business is selling Facebook likes and Twitter and Instagram followers. I’ve written before about these sorts of shady services; I even once received a tip from an anonymous caller that Rantic was supplying Justin Bieber and Psy with fake YouTube views in order to boost their videos to the top of the charts. Kolman won’t tell me how much money the firm makes, but says the team lives “very comfortably.”

Kolman says he’s never met any of the other Rantic guys in person, and conducts all of his conversations with them via Skype. He says he hooked up with them in 2012, but he’s pretty vague about where he met them. “Well, I met them on a social media forum…on the Internet,” he tells me after I asked. He later emailed that they met on Reddit, although he wouldn’t specify how. My subsequent emails requesting more information about his colleagues went unreturned.

It’s probably worth noting at this point that simple Google and social media searches for “Jerry Kolman” didn’t return any results, and it’s difficult to verify some of the factual details he talks about. Kolman wouldn’t really offer me any personal details about himself, either. I asked him what he tells his friends and family. “I tell them I’m a marketer and I work on the Internet,” he says, “and that’s about it.”