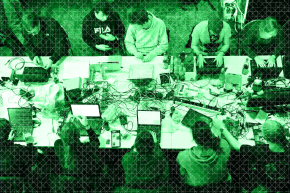 The Average Hacker Makes Less Than $30,000 A Year
By Jennings Brown 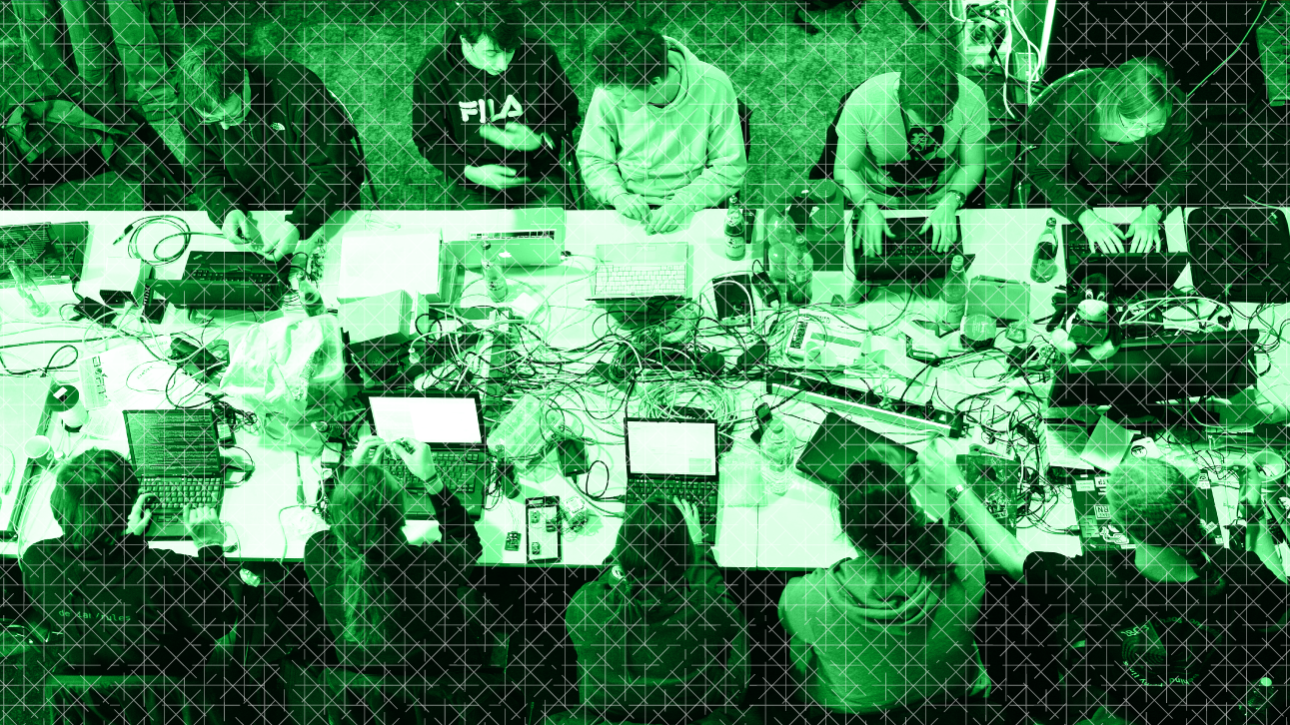 The average hacker may make less than a manager at McDonald’s, but he or she works a whole lot less than your average fast food employee—or any other professional, for that matter.

The Ponemon Institute, a data protection and cybersecurity research center, surveyed 304 hackers working in the United Kingdom, Germany and the United States to gain a better understanding of the economics of hacking. The study determined that 69 percent of hackers are actively trying to make money, and for that financially-driven bunch, the average compensation is $28,744 per year. However, the results also demonstrate that the average hacker spends a paltry 705 hours on attacks each year—only a third as much as most professionals work.

Researchers determined that hackers conduct about eight attacks a year. Only 42 percent of those are successful, and 59 percent of the successful hacks actually pay off, with earnings averaging $14,711. Take that figure and subtract the cost of specialized hacking tools—$1,367—and one wouldn’t even have enough cash to cover the yearly rent for a one-bedroom apartment in San Francisco. 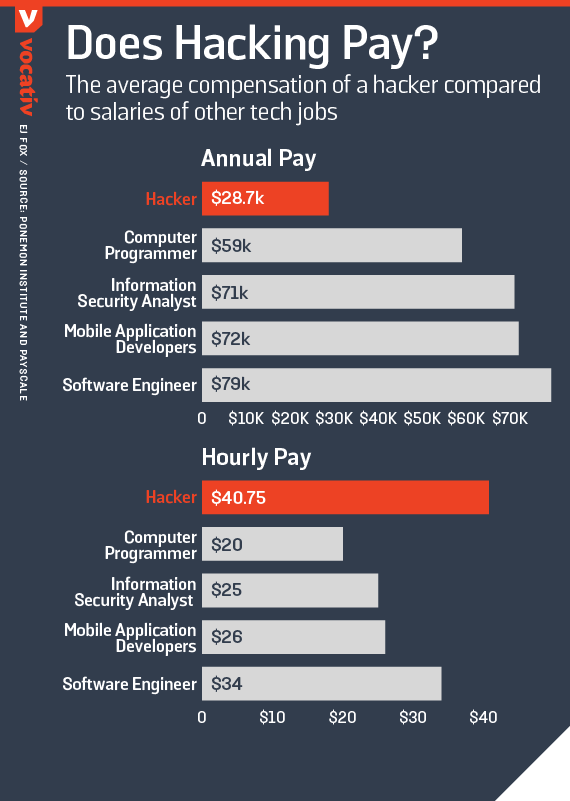 However, with an average hourly rate of $40.75, hackers could in theory rake in almost $85,000 if they clocked as many hours as the average working individual.

Presumably, a potent mixture of laziness and lack of opportunity is preventing hackers from making about three times as much as their current compensation. Most respondents said they would spend less than two days on a given attack, and that they wouldn’t waste their time on an operation unless it turned up a trove of valuable information. In addition, the hackers surveyed said they would likely bail on an attack if their intended target had a strong cybersecurity system.