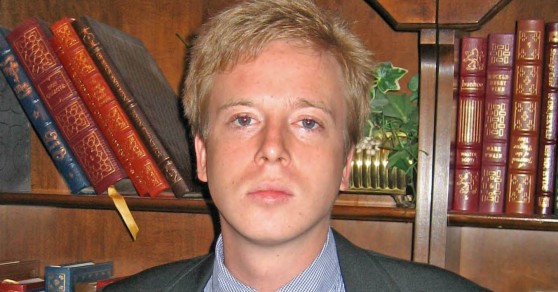 The Strange Math Of Jail Sentences For Hacking Crimes

Three years ago, a hacker named Jeremy Hammond broke into a private security company’s website and published millions of e-mails, credit card numbers, and other private information. Last November, a judge sentenced him to 10 years for his role in the Stratfor hack.

On Thursday, a journalist named Barrett Brown, who didn’t actually participate in the hack, but who admittedly shared a link to the stolen data in a private chat room, received more than five years for his crime.

The decision left many wondering: If a person gets 10 years for breaking into something, does someone who merely shared it deserve five?

The FBI indicted Brown in October 2012 because he posted to a private chatroom a publicly available link containing stolen credit card data obtained during the Stratfor hack. That charge carried a maximum penalty of 105 years in prison. Brown pled guilty last year to lesser charges, and faced a maximum of 8.5 years in prison. The fact that Brown, a former journalist and heroin addict, publicly threatened to kill an FBI agent probably didn’t help his case.

Brown’s case has garnered international attention for a couple of reasons. First, it deals with First Ammendment issues of free speech, and what journalists can and can’t publish online. (If you’ll recall, Sony recently threatened to sue any media outlet or journalist that reported on information obtained from the company’s massive data breach, though they never followed through on the threat.)

Second, the case shines a beacon on what some people think are draconian sentencing measures for relatively minor Internet offenses. In a prepared statement, Brown told the judge that his sentence would create a “dangerous precedent” for journalists and hacktivists like himself. You can read Brown’s full speech here.