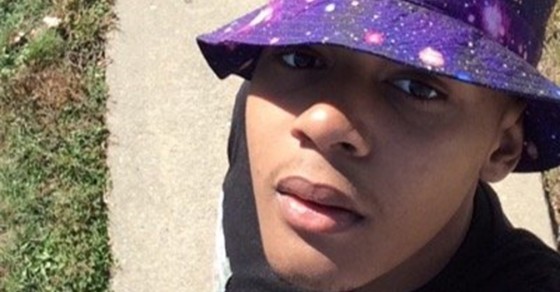 After the news of teen Antonio Martin’s death spread through social media, Twitter user @DesJuanTheThug started posting farewell tweets and saying he was Martin’s “best friend”. The user, who gives his name as Jesús Christo, told the mainstream media outlets who flocked to interview him, that the18-year-old was shot, “right in front of him.”

A few hours later, the user — whose real name is Des’Juan Garret — revealed through Twitter that he lied, did not witness Antonio Martin’s death and likely did not even know him. He seemed to place the onus for the distribution of these untruths on the media, not himself.

Following this, Anonymous activists from the account @occupythemob targeted Christo, revealing his personal information as revenge for “Using #AntonioMartin to gain followers.” The Hacking group had already released what appears to be his social security number and have stated they will go on to publish his home address.