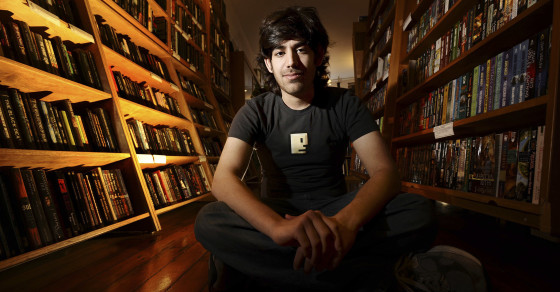 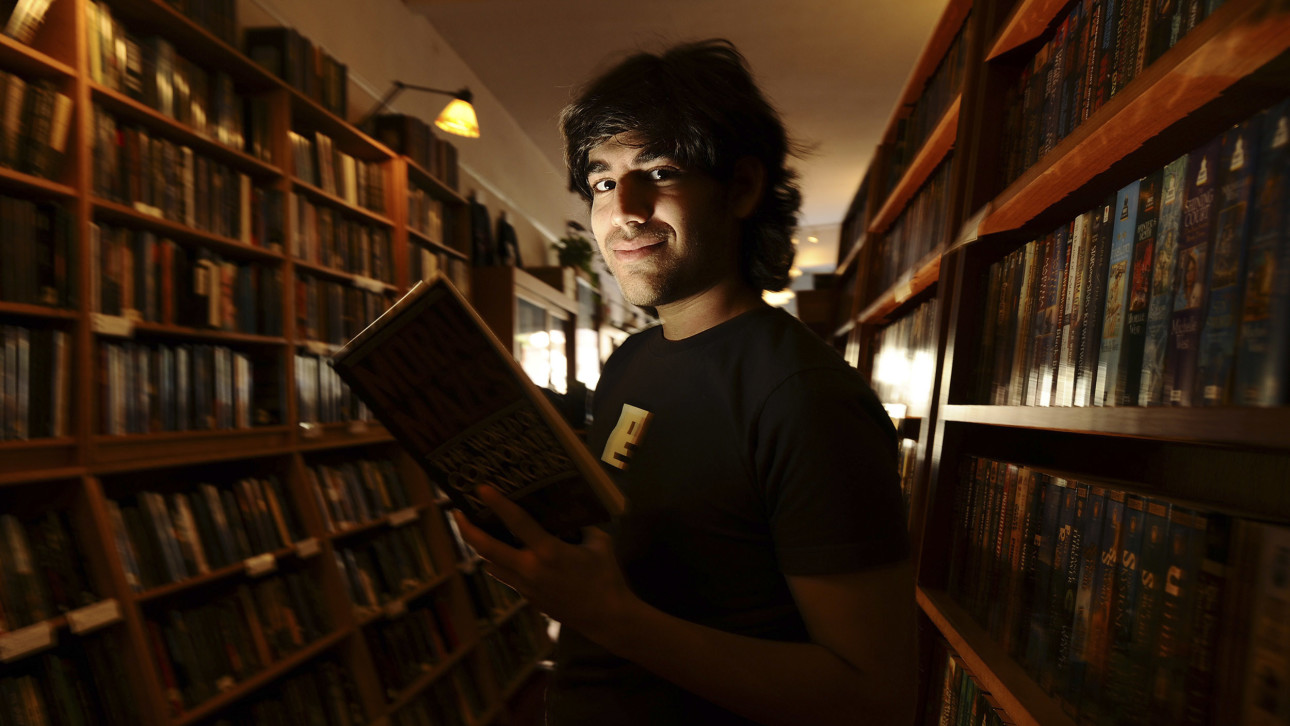 Aaron Swartz committed suicided on Jan. 11, 2013, two months after his 26th birthday. A well-known Internet “hacktivist,” Swarz was facing prison time for hacking into MIT’s servers at the time of his death.

In the year that followed, his death prompted an outpouring of personal tributes and essays from people around the world. Some knew him personally, others didn’t. They toasted to his ambition, and to his fierce desire to make the Internet—and by extension, the world—a better place. But one question lingered: Why did Aaron kill himself? He left no note.

A new documentary airing on Friday takes a stance on Swartz’s suicide: It was the government’s absurd and draconian plan for punishment that drove him to his death.

“There’s a question about how much depression played a role [in his suicide],” says the film’s director, Brian Knappenberger. “Of course, we don’t know. But two years of a legal nightmare in which he committed suicide within a few days of the anniversary of his arrest—I don’t think that was a coincidence. He was left emotionally and financially exhausted.”

Swartz was no common crook: He was a widely known crusader for Internet freedom and an outspoken activist with political ambitions. In 2009, Swartz co-launched the Progressive Change Campaign Committee. He later established Demand Progress, which became internationally recognized for the Stop Online Piracy Act and its fight against government censorship.

Did the FBI Drive Aaron Swartz to Suicide?

In early 2011, Swartz broke into an MIT server room, downloaded thousands of academic journal articles from the digital library JSTOR and posted them online. He was caught on surveillance tape and arrested. Rather than being handled by campus police—or even Cambridge, Mass., police department—Swartz’s case file was handed off to federal prosecutors and the FBI.

In an apparent effort to make an example out of Swartz, the feds deemed his crime to be a “hacking” of the highest order. He was charged with two counts of wire fraud and 11 violations of the Computer Fraud and Abuse Act. The crime carried a sentence of 35 years in prison and fines up to $1 million.

Over the course of a year of reporting and filming, Knappenberger tried to make sense of the indictment. “What was the example they were trying to make with him?” Knappenberger asks. “I mean, he was downloading too many academic journal articles.”

Knappenberger, best known for his 2012 documentary “We Are Legion: The Story of the Hacktivists,” has produced series for Discovery Channel, Travel Channel, National Geographic and PBS Frontline/WORLD. Here’s an edited transcript of our conversation.

First off, would the government speak with you about the film?

No, and that was the baffling thing. They just shut me down, despite lots of effort on my part. They haven’t talked to anybody.

What surprised you most in your reporting?

They put a lot of effort into this over two years. They told his parents that they wanted to make an example out of him—to make this a case of deterrence.

But why? What was the purpose?

When Aaron was arrested, it was the beginning of a very furious kind of year. A few weeks before that, hackers, under the guise of Anonymous, now known as the PayPal 14, conducted denial of service attacks against MasterCard, Visa and PayPal.

Right around when Aaron was arrested, Arab Spring was touching off. And during Arab Spring, there was an amount of hacktivist activity we’d never seen before. The end of the year was the occupy movement.

So you’re saying the government was growing anxious about the world of online activism?

Well, the year after came the crackdown. The pendulum swung so far in the other direction that you saw all kinds of heavy crackdowns on people, and a kind of lack of understanding of subtlety. Lots of activity might fall under this broad term of “hacking.”

What does your film—and Aaron’s story—say about the greater challenges hacktivists will face in the future?

There’s been an overzealous crackdown on whistle blowers, activists, hackers and even journalists the last few years. Obama has used the Espionage Act more than any other president in history.

A prosecutor might say, listen, Aaron would never have gotten 35 years in prison. He could have gone to trial and gotten no time. But they were threatening him with time in prison in their initial indictment. They say no one gets the maximum—but Jeremy Hammond [another hacktivist] got the maximum. He got 10 years.

I hope we wake up from this and get smarter about our laws. Look—I’ve made two films now that I’ve maintained are not about hackers, they’re about human beings.

We all live online now. So things that we presumably cherish—liberties, freedom of speech, the protection from searches without due process—these are things that need to make their way into the world. The Internet is not some distant world of geeks and hackers. It’s the place where you live and I live. It’s where we spend all of our time. And we all have a say in this. We all get to push back on laws and on government overreach. We all get to stake our claim and decide what kind of Internet we want.