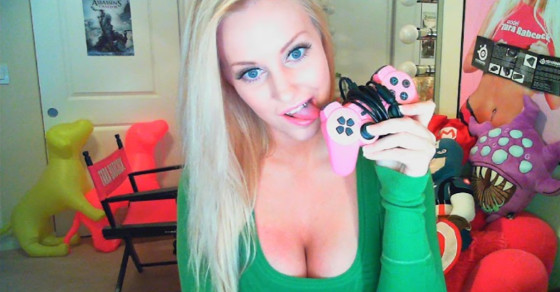 The Steamy Side of Twitch
By M.L. Nestel

The Steamy Side of Twitch 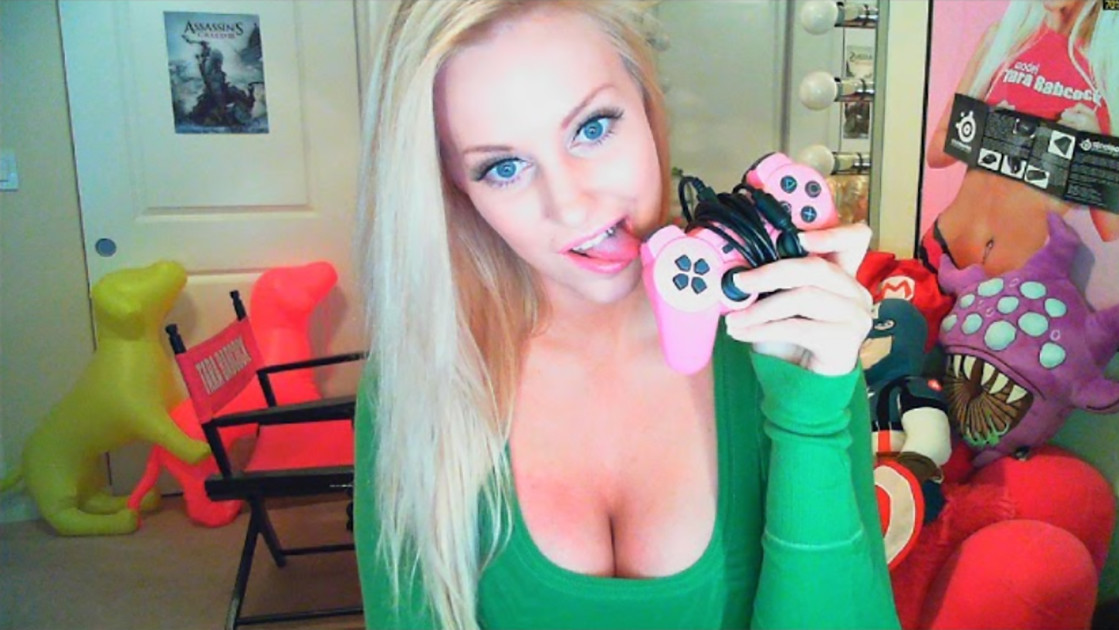 *Editor’s Note: Our article, published almost a month ago, involved Vocativ reaching out to spokespeople through multiple channels in order to confirm widely reported news that Google had acquired the popular gaming platform Twitch for $1Billion. We didn’t receive a response. Now it appears that Amazon, not Google, will acquire Twitch.

Video games, however, aren’t the only form of entertainment on the site. For a 14-year-old, there’s only one thing more captivating than a game of FIFA or Call of Duty: busty young women.

And Twitch is filled with them.

Sexy babes dressed in revealing tops or costumes earn cash in the form of donations from thousands of viewers, all for playing video games and talking smack with the site’s decidedly male audience. Google probably knows what it’s buying into—but Twitch’s racy element was not surprisingly left out of the company’s official press releases. (Twitch didn’t respond to Vocativ’s requests for comment.)

One of the site’s most popular female gamers is Kaceytron, a 23-year-old Native American and French stunner who states she’s earning degrees “in computers as well as massage therapy.” Six months ago, some 400,000 viewers tuned in to watch her play League of Legends, with her ample cleavage on prominent display.

Kaceytron doesn’t just play for the love of the game, however; she plays for money from fanboys, who can make donations at her Twitch page. While in the throes of battle, Kaceytron will praise whoever gives her a donation, saying, “Thank you for accepting Kaceytron as your lord and personal savior.”

Ex-porn star Jessie Rogers has reinvented herself as a gamer on Twitch.

Perhaps not surprisingly, Rogers has to endure crude, even hostile remarks from fanboys. Here’s a typical exchange from a livestream last year of Rogers playing Call of Duty: Black Ops II with two young boys.

“You share your pussy for free,” one of the boys tells Rogers. “My penis is like a bird in your ass.”

“You’re like 11 years old,” Rogers gamely responds. “You’re going to grow up to be a gentleman, aren’t you?”

While we came across several Twitch ingenues who claimed viewers are more interested in their gaming skills than their skin, Tara Babcock isn’t one of them. Not much of a competitive gamer, the Seattle native is a platinum blonde with 34DDs and an anything-goes persona, all of which has helped her earn more than 64,000 followers.

Babock doesn’t just ask for cash donations, she also asks for big-ticket gifts, including a $12,000 Smart Car (preferably a Black Tridion) and a Canon camcorder.