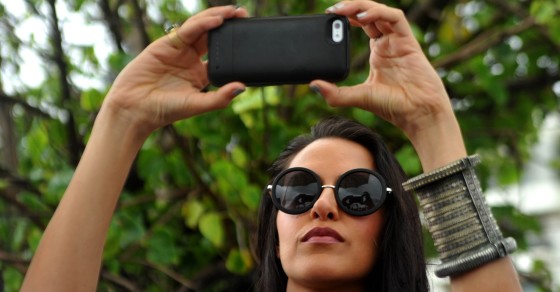 Americans waste roughly $36.9 billion a year on unused cellphone data. The average value of the leftover data a typical cell phone user has at the end of the month per cellphone line is $27.86. Annually, that equates to $334.32 people are essentially throwing away in unused data. Some 85 percent of users buy more data than they need. When you factor in amount spent by the remaining 15 percent on data over and above their cellphone plan, the cost of mismatched data plans surges to a staggering $51.3 billion, according to a study by Validas, a company that analyzes consumers’ cellphone bills to help them choose the right plan. Based on the company’s data, in 2013 the average amount of data that went unused by smartphone users was about 1.6 gigabytes per month.

With these numbers in mind, Google Fi sounds pretty awesome. Tech giant Google announced the new wireless service (for Nexus 6 smartphone owners only, initially) earlier this week, with an unusually simple pricing structure. Google Fi goes for a flat $20 a month, plus $10 for every gigabyte of data you want on top of that. When compared to other heavy hitters in the cellphone world like AT&T and Verizon, this is a steal at the lower data levels. As you add more gigabytes of data, however, the big carriers close the cost gap a bit, (or instance the price difference between Verizon and Google Fi falls from about $40 a month to less than $5 a month when you increase your data plan from one gigabyte to 10 gigabytes).

But the most important aspect of Google’s service isn’t the base rate costs, its something else that they are offering—credit carried over for any data you don’t use. In other words, Google is offering a solution to the $36.9 billion data waste problem Americans have.