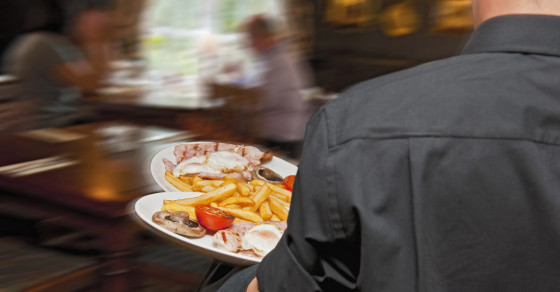 A Couple Gave a $100 Tip to the Worst Waiter Ever, and Here’s Why
By Sarah Kaufman

A Couple Gave a $100 Tip to the Worst Waiter Ever, and Here’s Why 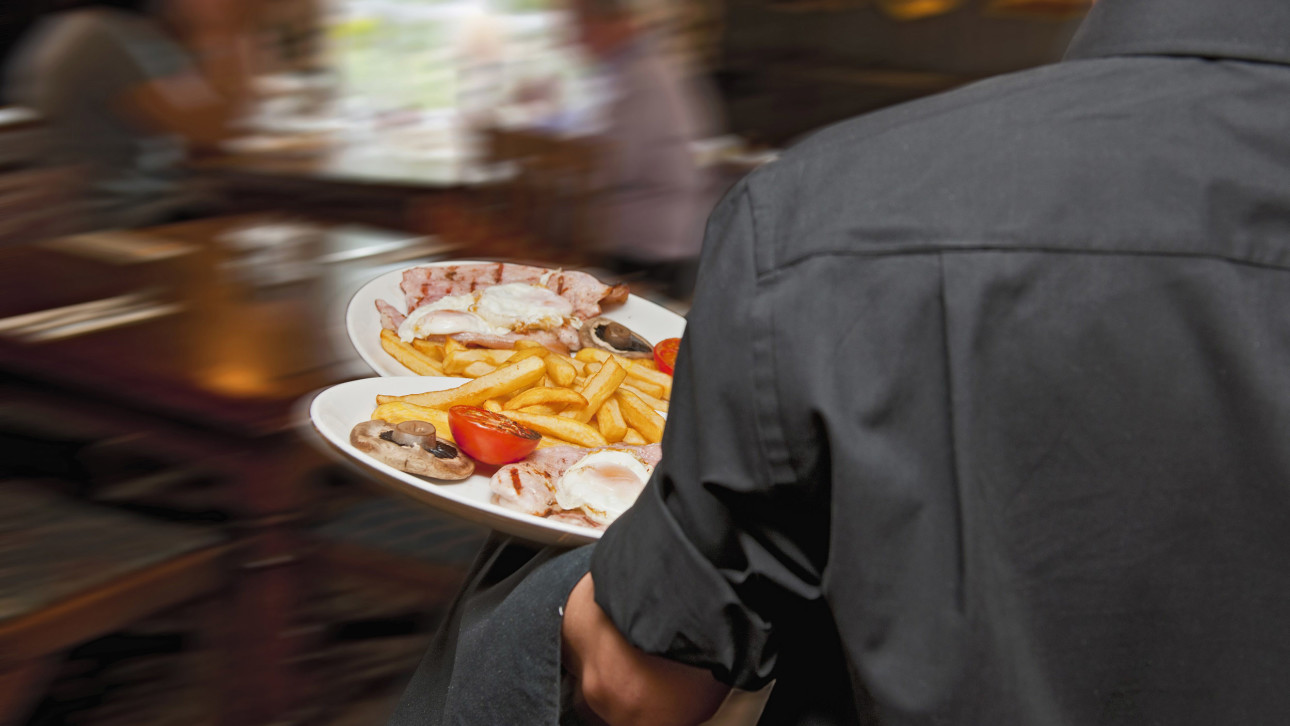 When the service at a restaurant sucks, the response is instinctive: You just hold back on the tip as payback for your unpleasant experience.

That’s the way it usually works, anyway. But a couple in Iowa decided to drop a $100 tip on a waiter whose service was absolutely atrocious. Makenzie Schultz, 27, and her husband, Steve, 31, tipped a Benjamin on just a $60 tab at a new sushi joint called Kazoku in Cedar Rapids, Iowa.

The couple owns a restaurant in Cedar Rapids called Barbecue This! They met working at Bubba Gump Shrimp Company at the Mall of America in Bloomington, Minnesota, Makenzie told Vocativ. On Saturday, they felt bad for the waiter, knowing he was overworked with 12 tables in the house. Their experience serving at the Mall of America might have had something to do with their empathy. Customers at other tables were rolling their eyes at the waiter, Makenzie said. “There are many times when you just can’t keep up, but you’re trying your best… We felt for him.”

She posted their receipt to Facebook on Saturday—and by Monday morning the post had 1.2 million likes. Makenzie said she’s also received hundreds of emails from people around the world.

“So here’s the deal. Our service tonight sucked. Took 20 minutes to get water, 40 minutes for an appetizer and over an hour for our entree. People all around us were making fun of the restaurant & how bad the service was. Yeah, it was pretty terrible. But, it was very obvious that the issue was being short staffed, not the server. He was running around like crazy and never acted annoyed with any table. At one point we counted he had 12 tables plus the bar. More than any one person could handle! As I sat there and watched him run back & forth and apologize for the wait, I said to Steven… Wow, this used to be us. Waiting tables. I don’t miss it at all and I never loved that job. I did it for the tips. Steven and I agreed it would feel good to make this guy’s night when he would probably be getting minimal to no tips due to slow service. We walked out before he saw this and I’m not posting this for a pat on the back. I’m just sharing this as a friendly reminder to think of the entire situation, before you judge. And always always always remember where you came from.”