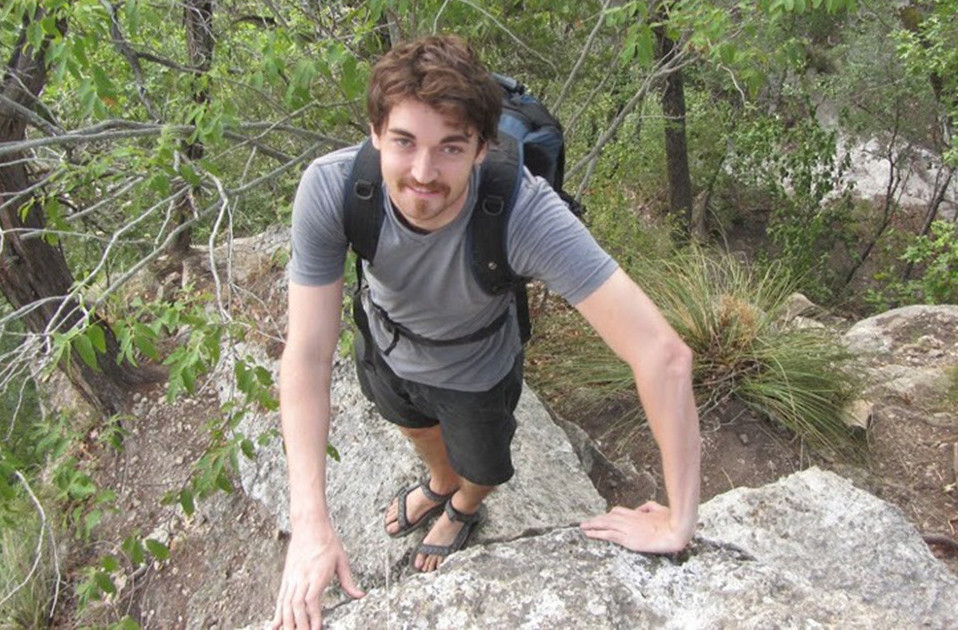 Ross Ulbricht (a.k.a. the alleged ‘Dread Pirate Roberts) may be celebrating Christmas this year locked up in a Manhattan jail cell, but the accused Silk Road architect has something to be thankful for: a Bitcoin defense fund that’s raised over $11,000.

According to a public Bitcoin wallet listed on the official “Free Ross Ulbricht” site, donations have been pouring in–a total of $11,004.20 has been raised since October, when Ulbricht was arrested in San Francisco.

Over the course of the past two years, prosecutors allege that Ulbricht amassed a $28.5 million Bitcoin fortune by taking a percentage of every transaction on the Silk Road website. But when the FBI shut down the site in October, the feds charged him with narcotics trafficking conspiracy, computer hacking conspiracy, and money laundering conspiracy. They also seized his assets–and in the process effectively stole his Bitcoin loot.

According to the adminstrator of the Free Ross Ulbricht site, “all donations are used solely to pay attorney fees, fund accounting fees and ancillary legal expenses.” Reached by telephone, Ulbricht’s lawyer, Joshua Dratel, said he was not “directly involved with that” and, frankly, seemed a little confused about the Bitcoin donations altogether.