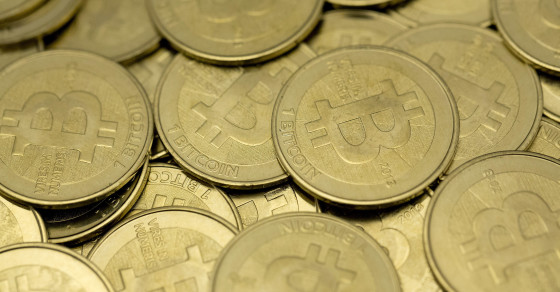 People Can’t Convert Their Bitcoin to Cash, and They’re Pissed
By Eric Markowitz

People Can’t Convert Their Bitcoin to Cash, and They’re Pissed 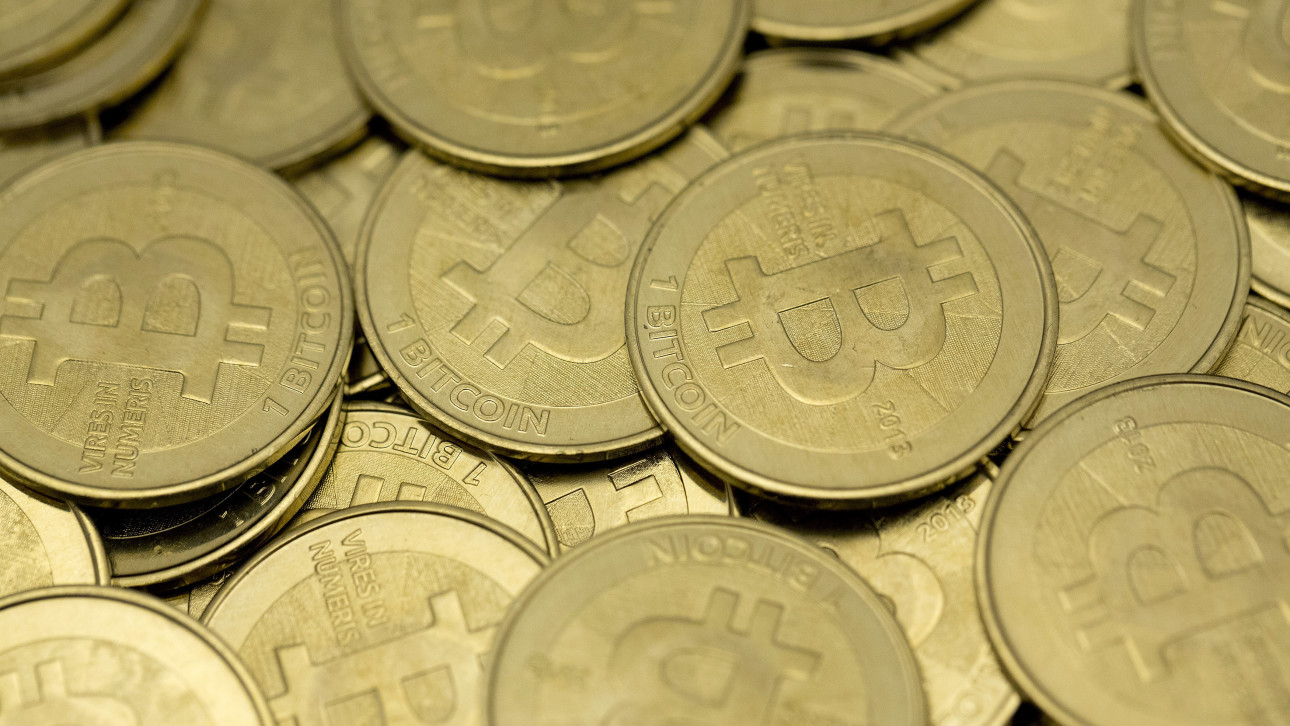 Bitcoin millionaire Charlie Shrem was arrested last week on charges that he used his company, BitInstant, to help an accomplice launder Bitcoins for cash on Silk Road, the vast drug marketplace shuttered by the FBI in October 2013.

That arrest appears to have sparked scrutiny at other Bitcoin exchanges, resulting in massive withdrawal problems, particularly at the Japan-based exchanged, Mt. Gox.

Not surprisingly, people are pissed.

“My Mt. Gox account was locked due to me having used bitinstant once over a year ago,” writes one irate user on the Reddit Bitcoin forum. “To get my coins back, I have provide them with a the same documentation I used to verify my account, but this time they want it physically and notarized. This decision is both arbitrary and pointless.”

Shortly after last week’s arrest, Mt. Gox issued a new protocol for validating accounts and withdrawing funds. “Following the recent arrest of the BitInstant CEO, we believe it necessary to confirm and improve the information we hold on all customers using or having used BitInstant in the past,” the company noted on its site.

That decision, apparently, is what’s driving the massive withdrawal problems. CoinDesk.com, the defacto Bitcoin trade site, noted that there have been more than 3,000 angry posts on Bitcoin Talk, the main forum for Mt. Gox users. CoinDesk has even created a poll asking, “Are you having Mt. Gox Withdrawal issues?” CoinDesk has not yet published the results, but judging by the number of commenters, the number of complaints will be very high.

Of course, the bigger story here is how the federal government plans to regulate Bitcoin—that is, if they ever truly can.

“To protect consumers who want to use Bitcoin for legitimate transactions, the government may adopt reporting requirements on virtual currency exchanges so that there is a public repository of information about prices,” Peter J. Henning, a professor at Wayne State University Law School, wrote recently in an op-ed. “Although the government cannot control the value of a virtual currency, it can make the currency more transparent to users so that they are not defrauded.”